US and EU accuse China of barrage of cyber attacks 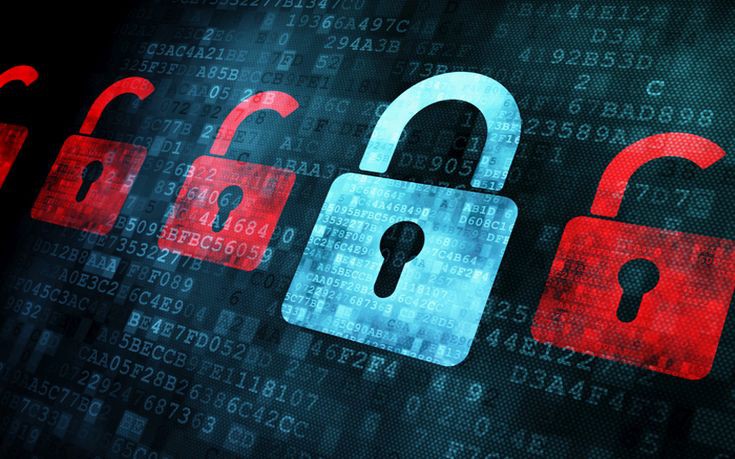 The USA and its Western allies formally accused her today, Monday, of China for violating its email server Microsoft Exchange, appreciating, in fact, that Beijing cooperated with criminals and hacker in ransomware attacks and the like cyber attacks.

According to the Associated Press, the announcements, which are not accompanied by sanctions against the Chinese government, are aimed at strong condemnation of activities that a senior Biden government official described as part of an “irresponsible behavior in cyberspace” that tends to be repeated.

The wide range of cyber threats from Beijing includes ransomware attacks by hackers on targets that include the US and require millions of dollars.

U.S. officials also appear to be claiming that China’s Ministry of State Security is exploiting the hacker services involved in blackmail in cyberspace as in thefts for their own benefit.

Reactions were also recorded at level The European Union and NATO.

The EU High Representative Josep Borrell In a statement, it called on China to “take action against malicious cyber activities carried out by its territory”.

“The breach and exploitation of the Microsoft Exchange server undermined the security and integrity of thousands of computers and networks worldwide, including the Member States and the EU institutions “, he states, emphasizing that” it allows access to a significant number of hackers who continue to exploit the violation to this day. “This irresponsible and harmful behavior has resulted in security risks and significant financial loss to our government institutions and our private companies, and has shown significant leaks and systemic implications for our security, economy and society in general.”

“We condemn such malicious activities in cyberspace which are designed to destabilize and damage Euro-Atlantic security and disrupt the daily lives of our citizens,” the statement said. North Atlantic Alliance.

“We remain committed to supporting strong national cyber defense policies, including the full implementation of NATO’s cyber commitment,” it added.

Detailed tips for stickers appeared on VKontakte for Android

USD / JPY recovers modestly after falling to multi-week lows near 109.00