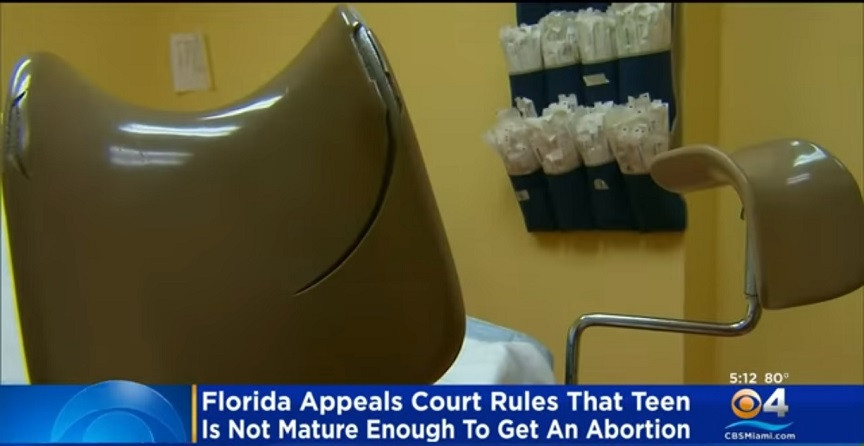 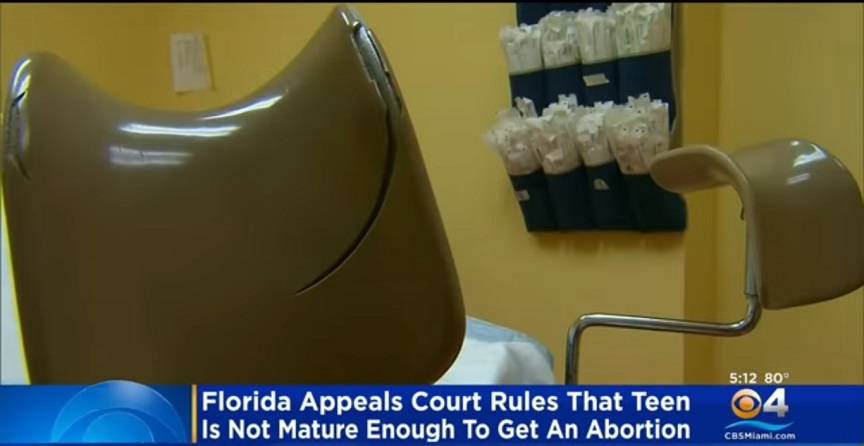 American congresswomen rebelled yesterday Wednesday (17/8) against the “war against women” after the decision Court of Appeal at Florida to affirm a verdict in the first instance which ruled that teenage girl 16 years old, whose parents are deceased, she is not “mature enough” to do abortion.

“In what world is a 16-year-old too immature to have an abortion, but mature enough to bear and raise a child?”Ohio Democratic Rep. Joyce Beatty demanded to know via Twitter, supported by her colleagues Bonnie Watson Coleman (D-NJ) and Kathryn Clark (D-Mass.).

“This is a dangerous and horrific example of Florida’s war on women”Lois Frankel, a Democratic congresswoman who represents the state, spoke out, calling the decision “unacceptable” and calling on everyone to “fight for the health, safety and freedom of women.”

On social media sites, many also highlighted the absurdity of the verdict and expressed outrage, with several using a hashtag calling for a boycott of Florida.

An appeals court on Monday upheld Escambia County Circuit Judge Jennifer Fridrikovich’s decision to deny a 16-year-old’s request for an abortion. The young woman, referred to in the documents under a pseudonym “Jane Doe 22-B”, did not prove – the court ruled – that she is “mature enough to decide to terminate her pregnancy”.

This verdict was issued two months before the historic change of the Supreme Court USAwhich in late June overturned the constitutional guarantee of the right to abortion that it had upheld in 1973 with its historic Roe v. Wade ruling, giving individual states discretion to legislate on the issue.

Some ten US states have already taken the opportunity to outlaw abortions, in most cases without exception, even in cases of incest, rape or danger to the life of the expectant motherand women’s rights organizations fear that they will see the same thing happen in roughly half of the American states.

In Florida, abortion remains legal until the 15th week after the last menstrual period.

“Jane Doe 22-B” was only ten weeks pregnant when she submitted her request for this type of surgeryas she could not secure the consent of at least one of her parents, since both have passed away. Parental consent is a prerequisite for minors to obtain an abortion in Florida.