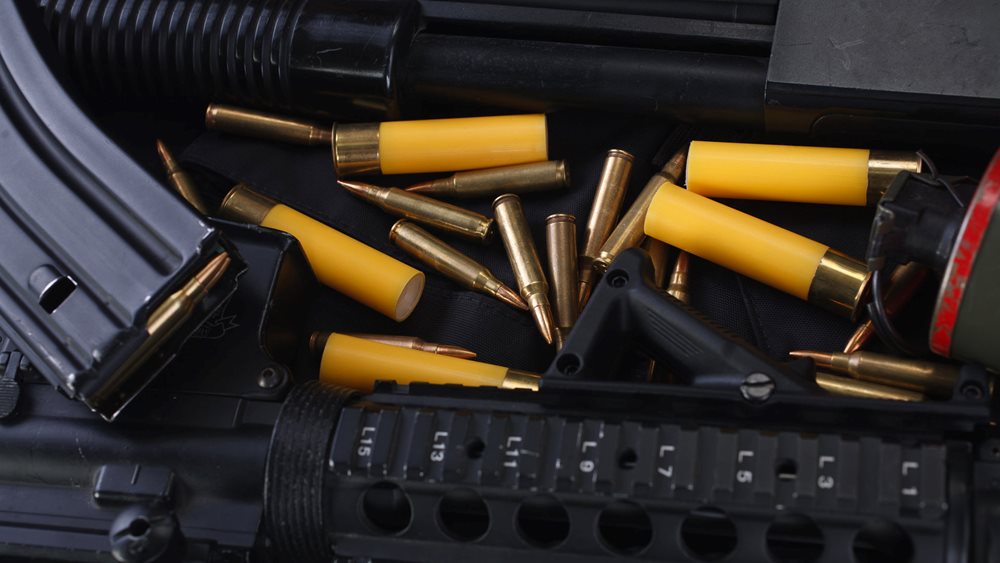 US authorities are seeing a sharp increase in arms smuggling to Haiti and the wider Caribbean, US officials said Wednesday, vowing to step up efforts to combat the trade, which is fueling a surge in gang violence in the West’s poorest country. hemisphere and the increase in crime in the region.

Washington’s announcement came against a backdrop of a sharp escalation in gang violence in Haiti, which has recently been involved in bloody battles in neighborhoods and even in the center of the capital, as well as a rise in gun crimes in the Bahamas and Jamaica.

“We’re not only seeing an increase in the number of deaths, but a serious increase in the calibers and types of weapons being trafficked,” said Anthony Salisbury, a special investigator for the Department of Homeland Security based in Miami.

“We are intensifying our efforts to curtail the flow of weapons being illegally trafficked to Haiti and the Caribbean,” he added, flanked by officials from other agencies, including the Coast Guard and Customs and Border Protection (CBP).

A variety of confiscated weapons of purpose were on display, from pistols to various semi-automatic weapons and even a sniper rifle.

To legally export weapons from the US, permission from the authorities is usually required.

Haiti is also still subject to an arms embargo that was imposed in 1990, to which some exceptions have since been made to allow the supply of the Haitian security forces.

Guns are often purchased in the U.S. through straw men, who pretend to be their users before illegally exporting them.

A series of recent scandals linked to arms trafficking in Haiti, especially the discovery last month of a shipment of weapons hidden in a container labeled as containing church donations, has sparked outrage.

Haitian police on Wednesday arrested Francis Cole, a priest of the Episcopal Church of Haiti, as part of an investigation into the spectacular July seizure, a spokesman told Reuters news agency. Samuel Madisten, a lawyer representing the church, declined to comment.