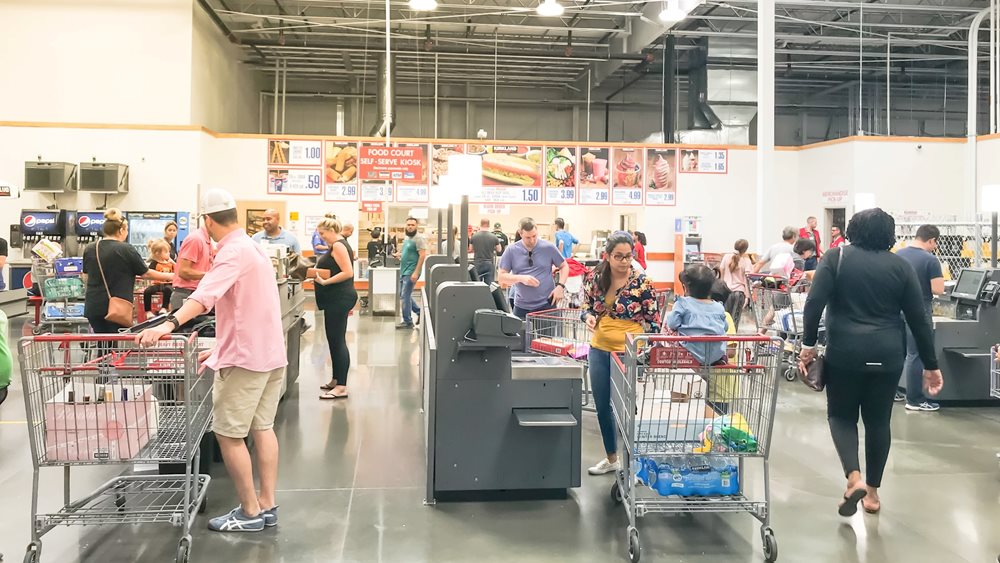 U.S. retail sales were unchanged in July as a drop in gasoline prices that squeezed gas station receipts was offset by resilience in consumer spending, allaying fears that the nation’s economy has entered a recession.

In particular, the value of total retail purchases in July remained stable after a downwardly revised 0.8% rise a month earlier, according to data from the Commerce Department.

So-called structural retail sales account for a larger component of consumer spending in GDP and were up 0.8% in June.

Economists polled by Reuters had forecast a marginal rise of 0.1 percent for general retail sales, but estimates ranged widely from a 0.3 percent decline to a 0.9 percent increase.

More broadly, consumer spending rose in the second quarter at the slowest rate in two years. The modest increase was offset by a drop in business and government spending, as well as housing investment, resulting in GDP contraction for the second consecutive quarter.

However, with the labor market maintaining strong job growth in July and industrial production at high levels, the US economy does not appear to be in recession.