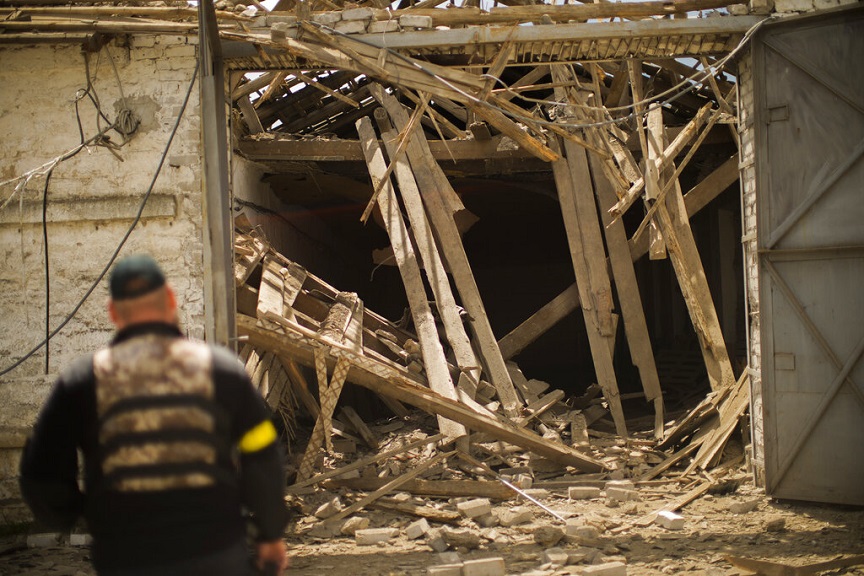 To Twitter will start placing warning labels on any misleading content about him war in Ukraine and will limit the spread of allegations contradicted by humanitarian organizations or other reliable imgs, announced yesterday (19/5) the social networking company.

The steps of reinforcement against misinformation on the Russian invasion of Ukrainewhich the Moscow calls it a “special military operation”, is part of a new policy that describes how Twitter will approach misinformation during crises.

Social media platforms have come under increasing scrutiny over the way they define and handle misinformation. Twitter was sold to Tesla CEO Elon Musk, who said he believed the site should be a platform for free speech..

The new warning tags will alert users that a tweet has violated Twitter rules, but still allows users to view and comment on the post. The platform will not expand or suggest such tweets and retweets will also be disabled.

The approach could be “A more effective way to intervene to avoid harm while maintaining and protecting speech on Twitter”said Mr. Joel Rothhead of security and integrity on Twitter, while communicating with journalists.

The company will give priority to adding tags to misleading tweets from high profile accounts, such as verified users or official government profiles. It will also prioritize content that could harm people in the field.

Twitter says it defines crises as situations where there is widespread threat to life, physical safety, health or basic survival. He notes that his policy will initially focus on international armed conflict, but is also intended for events such as mass shootings or natural disasters.

“While the timeline for this project began before the war broke out in Ukraine, the need for this policy came to the fore even more clearly as the conflict in Ukraine unfolded.”said Roth.

Temperatures are expected to remain low this weekend

Megan Markle takes a stand on abortions: Men to express…