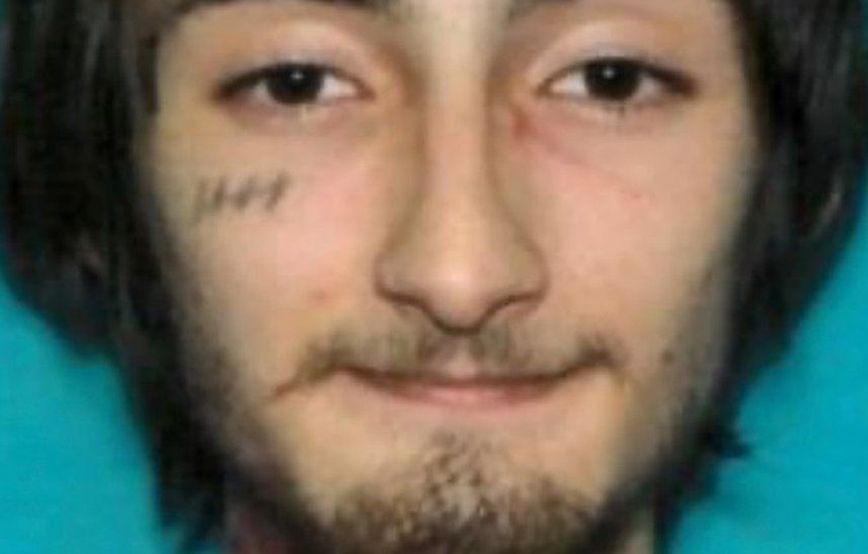 A new tragedy occurred in the state of Illinois (north) as the US has not yet recovered from the shock of the recent spate of gun massacres. American police detained the alleged perpetrator of the deadly attack on people who participated in or watched the parade for the American national holiday of the 4th of July in Highland Park, a suburb of Chicago.

The toll so far of the attack, which was carried out with a high-powered rifle from the roof of a commercial shop, is 6 dead and 26 injured. The alleged assailant has been identified as Robert (“Bobby”) Krimo the third, a 22-year-old resident of the area.

Hundreds of police have joined the manhunt to track down the young man who spread death and terror to the residents of the well-to-do city of about 30,000, which is washed by Lake Michigan. Authorities released a photo of the young white man with a bony face and various tattoos.

The 22-year-old was described as “armed and very dangerous” by a police representative.

The young man had a presence on various websites, where he introduced himself as a musician from Chicago under the nickname “Awake the rapper”.

His motives are unknown at this stage.

Yesterday Monday, a holiday in the USA, hundreds of residents, among them many families with children and babies, had taken their place on the sidewalks of Highland Park to watch, as more or less everywhere in the country, the traditional parade for the celebration of independence.

While marching student bands, gunshots were heard. “There were about fifty shots, everyone thought it was fireworks,” Zoe, who was present, told CNN.

“At one point I saw a girl covered in blood, I’ve never seen anything like that before”, he added, describing scenes of “panic, people falling on top of each other.” He hid behind a trash can, then sought refuge in a basement. On her way out, she said, she saw a “battle field” ahead of her.

According to the first data of the investigation, the young man opened fire from the roof of a shopping mall in which he had climbed from the fire safety ladder, as reported by international agencies and relayed by the Athens News Agency. “He was very well hidden and difficult to track down,” a police spokesman described.

After opening fire, he fled. A “powerful” rifle was found on the spot by police officers.

An eyewitness, retired doctor Richard Kaufman, said that in total, he estimates that the assailant fired about 200 times. “There was pandemonium. People were trampled. Babies were being thrown in the air. People dived to the ground for cover. Bloodied people were tripping over each other.”

Five people, all adults, were killed on the spot, the sixth died after being taken to a hospital. At least 26 injured people – aged between 8 and 85 – were taken by emergency services and some, including a child, are in a critical condition, a medical img said.

Celebrations were immediately suspended in several nearby towns, where authorities closed beaches and urged citizens to be vigilant.

It was only natural that the massacre at what was supposed to be a show of American patriotism immediately reignited the debate over gun control, an issue that continues to deeply divide the country.

At USA there are nearly 400 million firearms in circulation, more than the population.

“It is shocking that America’s (independence) celebration has been torn apart by a uniquely American scourge,” commented the Democratic governor of Illinois, J. B. Pritzker. “The only freedom we deny our citizens is to live without the daily fear of gun violence.”

Declaring himself “shocked”, Democratic President Joe Biden vowed in a statement that he “will not give up the fight against the epidemic of gun violence” after the new bloodbath.

The US had not yet recovered from the shock of a series of mass massacres, notably the one inside an elementary school in Uvalde (Texas) with 21 dead, 19 children and two teachers, on May 24.

The country is facing an upsurge in violent crime.