USA: Russia does not want to admit the serious radiation risk of Zaporizhia 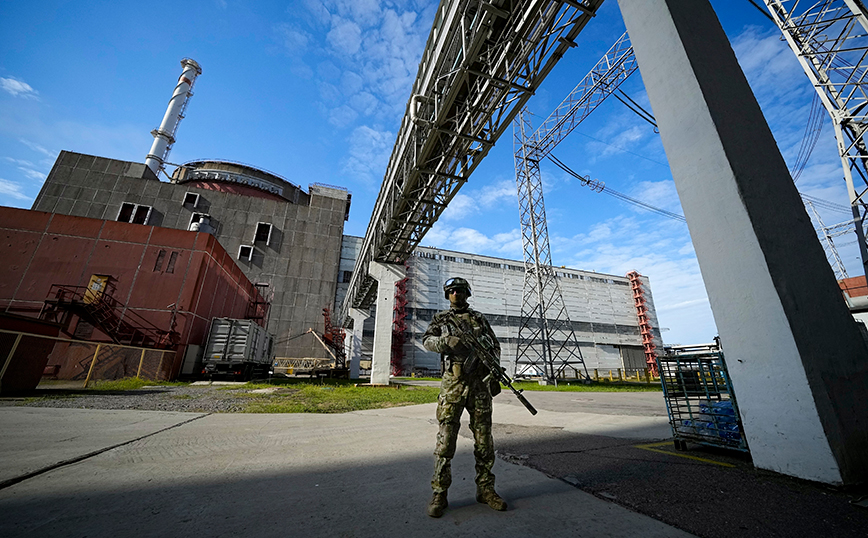 The United States accused Russia of not wanting to admit the serious radiation risk at the Zaporizhia nuclear power plant in Ukraine, which is why it blocked the adoption of a joint declaration on nuclear disarmament.

“The Russian Federation decided on its own to block the final text at the end of the Tenth Review Session of the Treaty on the Non-Proliferation of Nuclear Weapons (NPT). Russia did this to prevent the adoption of language that accepted the serious radiation risk” in Zaporizhia, the State Department said in a statement today.

The Zaporizhia nuclear power plant, Europe’s largest, fell into Russian hands in early March, days after the invasion of Ukraine, and is very close to the front line. Kyiv and Moscow blame each other for shelling near the compound, which puts it at risk. The Ukrainian operator Energoatom warned on Saturday that the plant is operating, but with the risk of a radioactive leak and fire.

The 191 countries that have signed the TNP have been meeting at the headquarters of the United Nations in New York since August 1, but Russia blocked the adoption of a joint declaration on Friday, displeased that in this text there were “certain paragraphs that are ‘inflammably political'”.

“Despite Russia’s cynical obstruction, the fact that all other sides supported the final text demonstrates the crucial role of this treaty in preventing nuclear proliferation,” a State Department spokesman said.