USA: They wanted to kidnap the governor of Michigan to start a “second American civil war” 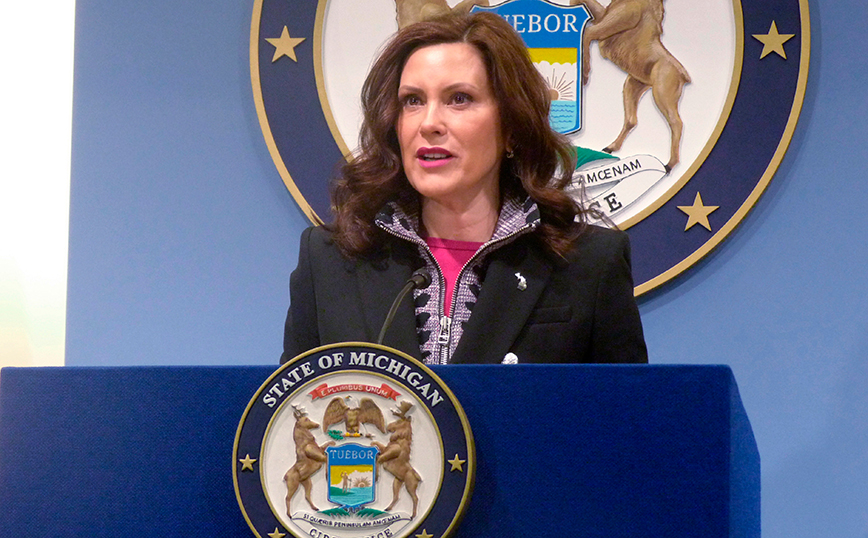 This decision constitutes a victory for the US government, as this was the second attempt to try them. Four months ago, a federal judge in Grand Rapids declared a mistrial in the same case against him Adam Fox, 39 years old and his Barry Croft Jr., 46. Two other defendants were acquitted in the first trial.

Fox and Croft J., who according to the government were members of the paramilitary organization Three Percenters (“The Three Hundred”), were also found guilty of conspiracy to use a weapon of mass destruction, an explosive device that prosecutors said would have prevented security forces from responding to the kidnapping. Croft was also found guilty of possession of an explosive device.

Both of you may be sentenced to life imprisonment.

The two men, as reported by the Athens News Agency, planned to kidnap the governor and bring her to “trial” in the hope that they would detonate an open conflict in the US, ahead of the November 2020 presidential elections.They wanted to start the second Civil War and the second American RevolutionAssistant District Attorney Nils Kessler told the court. “They didn’t just want to kidnap her. They wanted to execute her».

A total of 13 people were arrested in October 2020 for the Gretchen Whitmore kidnapping plot as well. Seven have been prosecuted at the state level and the rest at the federal level.