Varosia: France on the side of Cyprus after the Turkish provocations 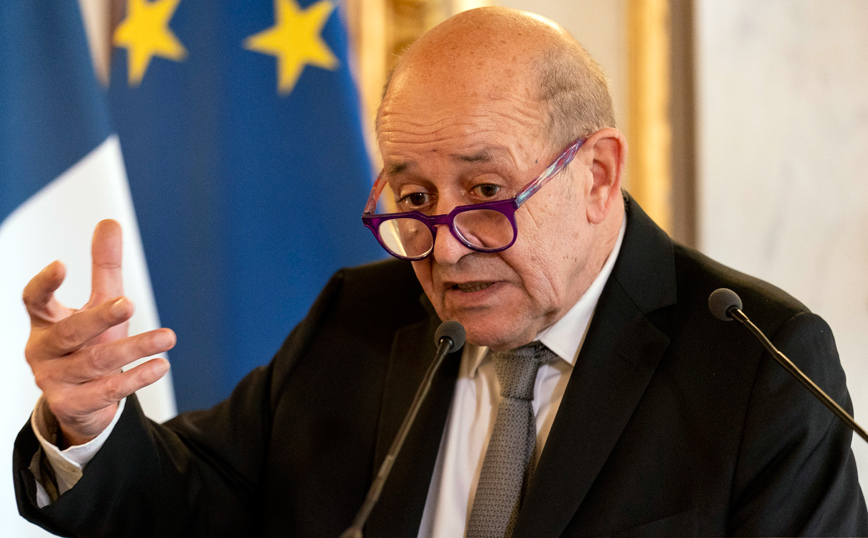 France today expressed its “deep regret” at the “unilateral move”, which “poses a challenge” to Turkish President Recep Tayyip Erdogan in occupied Cyprus, following the Turkish side’s declaration to declassify part of the Varosia enclave.

“France deeply regrets this unilateral rather than coordinated move, which is a challenge and undermines the confidence needed to resume the urgent resumption of negotiations for a just and lasting settlement of the Cyprus problem,” the statement said. issued by the French Ministry of Foreign Affairs.

French Foreign Minister Jean-Yves Le Drian spoke yesterday, Tuesday, with his Cypriot counterpart Nikos Christodoulidis, “at his request and expressed his support after the announcements made during President Erdogan’s visit to the occupied Cyprus” , added in the announcement of the French Ministry of Foreign Affairs.

Reiterating its support for UN resolutions, France, which holds the rotating presidency of the UN Security Council this month, called for UN Resolution 550 and 789 to be respected and said it would “raise this issue”. Today.

Paris remains committed “within the framework approved by the UN Security Council, based on a bi-zonal and bi-communal federation, which provides the two communities with full guarantees of their political equality,” the French Foreign Ministry said in a statement.