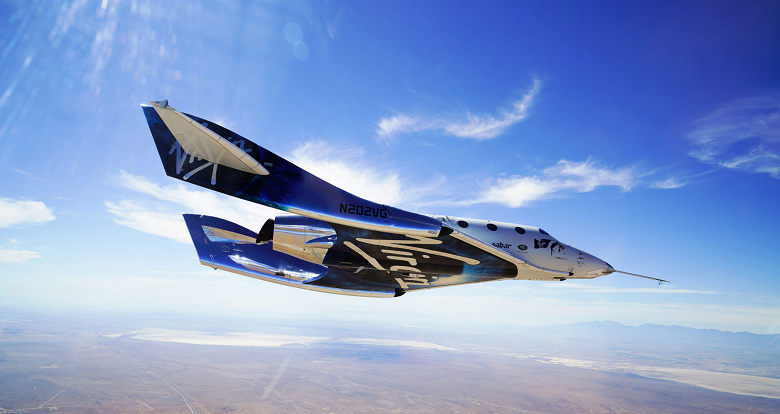 Virgin Galactic shares, which were worth about $ 56 at the end of June, are now on offer for $ 32. Interestingly, just before Richard Brenson’s flight into space, which took place on July 11, stocks traded around the $ 50 mark, and then began to rapidly decline in price.

For example, yesterday Jeff Bezos, the former CEO of Amazon, flew into space with other members of the New Shepard spacecraft created by his space company Blue Origin. After that, Virgin Galactic shares temporarily fell to $ 29, after which they returned to the $ 32 mark.

Despite the fact that Richard Branson made the first suborbent private flight, his ship rose to an altitude of 86 km above the Earth, so competitors did not recognize such a space flight. The shares fell by about 40% also due to the additional issue of shares. The day after the bidding, the company announced an additional issue of 10.16 million securities worth $ 500 million – at $ 49.2 per share.

A backpack full of freedom

Aug 3, 2021
Germany, France and Italy are the largest producers ice cream in the EU, according to Eurostat data released…
Prev Next 1 of 4,235
More Stories

Planned before the end of the year, but reached now: Realme…