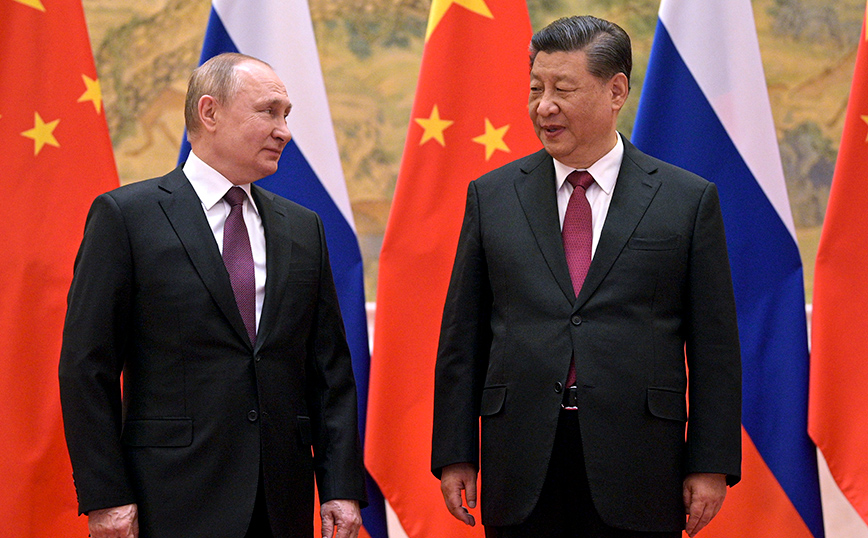 The Russian president Vladimir Putin but its Chinese counterpart Xi Jinping will attend its meeting G20 in November, as revealed on Friday (19/8) by Joko Widodo, president of Indonesia, which chairs the world’s largest economic forum, in an interview published today.

“Xi Jinping will come. President Putin also told me he would come,” Widodo pointed out, speaking to Bloomberg.

American President Joe Biden will also participate in the G20 summitat a time when Washington’s relations with Moscow and Beijing are at their worst because of the war in Ukraine and tension over Taiwan.

It was not certain that Putin and Xi would travel to Bali to participate in the talks. Moscow has been isolated after Western sanctions imposed on it over its invasion of Ukraine, while the Chinese president has restricted his foreign travel due to the covid-19 pandemic.

Kremlin officials, as reported by the Athens News Agency, had explained in June that Putin had accepted Widodo’s proposal, on the condition that his health due to the pandemic would allow him to travel.

Jakarta has been under pressure from the West to exclude Putin from the summit after announcing in April that it had invited him.

Indonesia maintains a neutral stance in relation to war in Ukraine. Widodo has moved to both Kyiv and Moscow since the beginning of the year.

Indonesia has also invited Ukrainian President Volodymyr Zelensky to attend the summit. Zelensky, whose country is not a member of the G20, said he would attend the meeting online.

The first tests of the RTX 4080 have appeared: only 29% more powerful than the RTX 3090 Ti, and even then in benchmarks