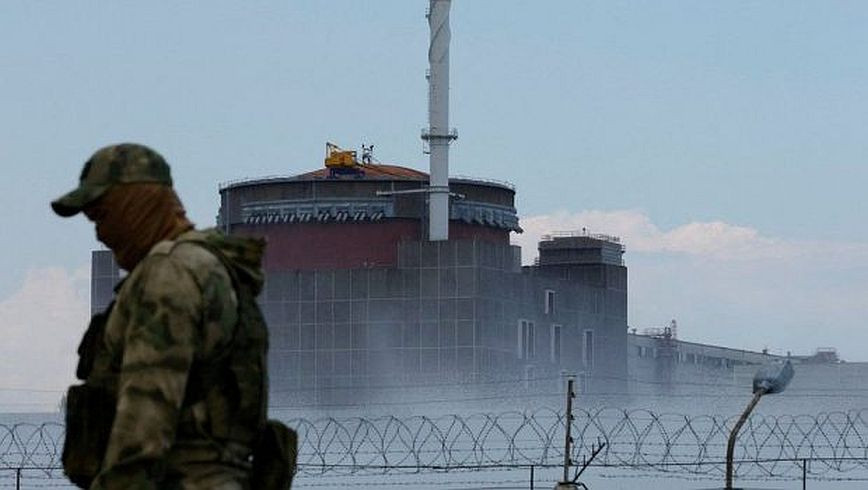 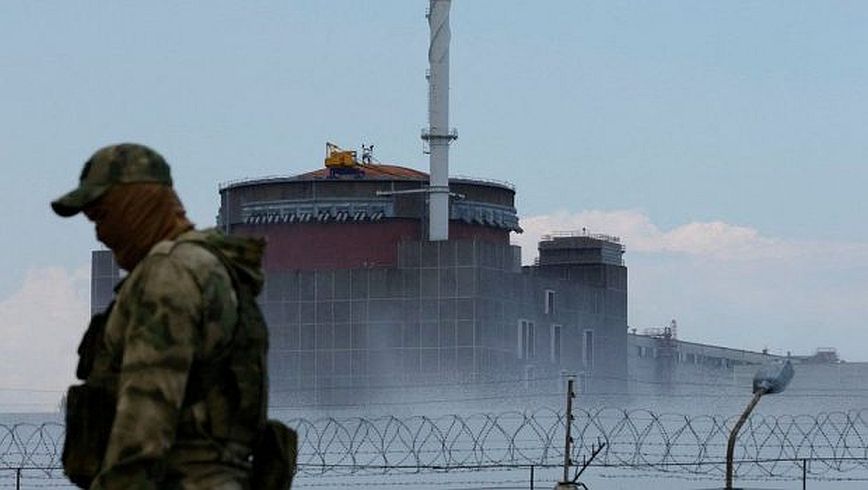 Dmytro Orlov spoke of “clear nuclear terrorism” by Russia, which “can end unpredictably at any time”.

The dangers surrounding the Zaporizhia nuclear power plant in southern Ukraine, where Moscow and Kyiv have been accusing each other of more than a week of shelling, are “increasing every day,” the mayor of Erginkondar, the city where the plant is located, said today.

“The risks are increasing every day,” Mayor Dmytro Orlov told AFP by phone, adding that the shootings at the station happened daily and denouncing Russia’s “clear nuclear terrorism” that “can end unpredictably at any time.”

The nuclear plant receives mortar fire every day and night from the occupied villages”, he added, explaining that “the situation is serious and the most worrying thing is that there is no de-escalation process”.

Energondar, like the Zaporizhia nuclear power plant, has been occupied since the beginning of March by Russian troops. Loyal to Kyiv, Dmytro Orlov took refuge in Zaporizhia, the region’s major city.

According to him, the city of Ergondar began to be shelled in the last 24 hours, “something that had never happened before” and today a 45-year-old civilian was killed.