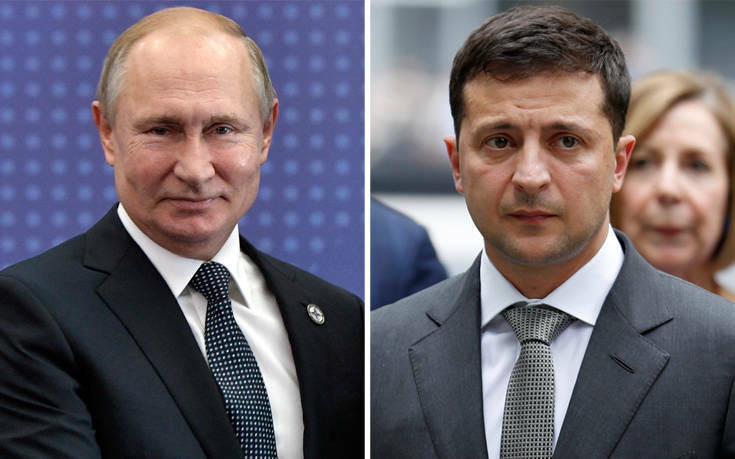 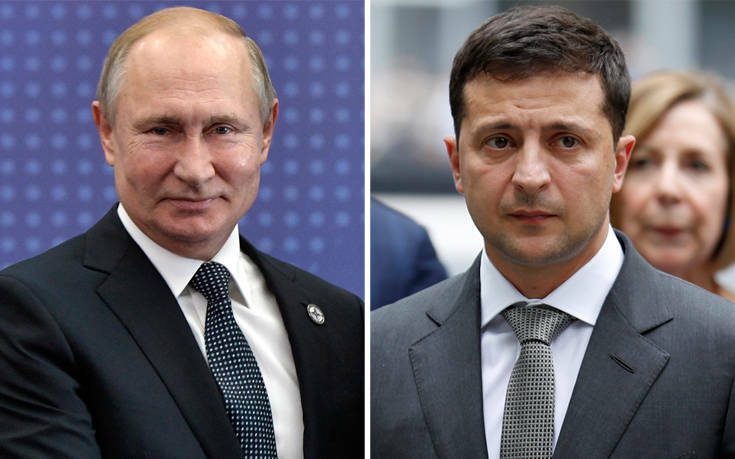 There is currently no basis for a meeting between the presidents of Russia and Ukraine, announced on Monday (8/8) the Kremlin while the war in Ukraine is ongoing.

Responding to a question about the fact that Turkish President Tayyip Erdogan has offered to mediate peace talks, Kremlin spokesman Dmitry Peskov told reporters on a conference call that the Vladimir Putin and Volodymyr Zelensky they will only be able to meet after negotiators from both sides have “done their preparation”.

Negotiations between Moscow and Kiev have been deadlocked for months, with one side blaming the other for a lack of progress.

“The Ukrainian mission has gone off the radar, there is no negotiation process at this time”Peskov said today as reported by the Athens News Agency.

“As for a meeting between Presidents Putin and Zelensky, it is possible only after all the preparation has been done by their missions. This is missing, so the necessary conditions for the meeting are not yet there,” he added.