War in Ukraine: The head of the American armed forces called for increased vigilance 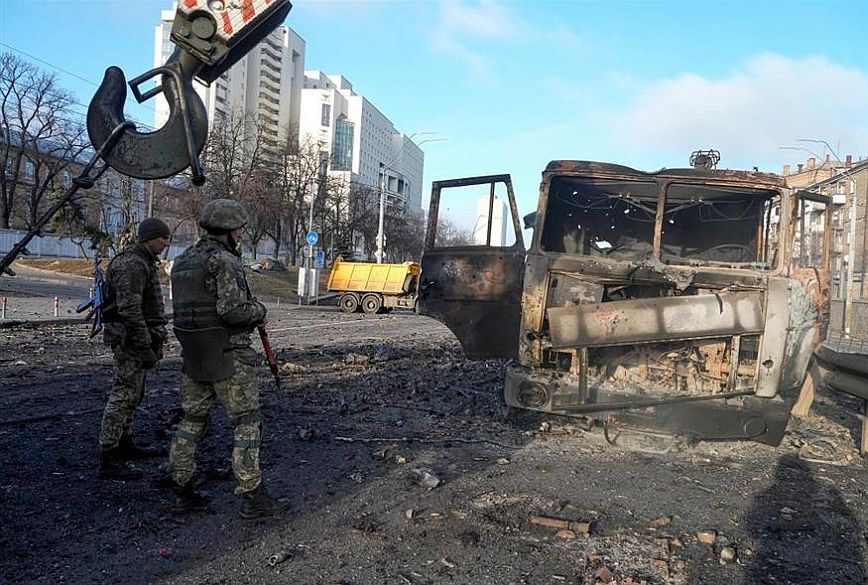 The head of the US military warned today that it remains unclear how Russia might respond to its latest battlefield setbacks in Ukraine and called for heightened vigilance by US troops during a visit to a base in Poland that helps the military effort of Ukraine.

The comments by General Mark Miley, chairman of the US Joint Chiefs of Staff, are a reminder of the dangers of escalating the conflict as the US and its NATO allies help Ukraine from a distance and Kyiv mounts a so-far successful counteroffensive against Russian forces.

“The war is not going very well for Russia right now. So it’s imperative for all of us to maintain high levels of readiness, of alertness,” Milley said from Warsaw, after visiting the base.

The general inspected the base’s air defenses, which include arrays of Patriot missiles, which would be a last line of defense if Russia decided to attack the base – risking a war with the US-led NATO military alliance.

Miley emphasized that he was not saying that US troops in Europe face an increased threat, but stressed that they must be ready.

“In the conduct of war, you don’t know with a high degree of certainty what is going to happen,” he said.

Journalists traveling with Miley have been asked not to name the base or describe its location.

The US general was also briefed on the critical support being provided to Ukraine by US forces based there, including remote assistance to support via secure teleconferences the billions of dollars worth of US-provided weapons.

- Advertisement -
Share
Facebook
Twitter
Pinterest
WhatsApp
Previous article
Poland: Veto the Commission’s proposal to “freeze” the disbursement of 7.5 billion to Hungary
Next article
Lady Gaga cancels show due to storm in Miami and cries for fans

Christmas dinner will be 16% more expensive in 2022, points out survey