On August 18, Disney+ finally released the new Marvel series She-Hulk, which was delayed several times. Fans started throwing tomatoes at the project even after the first trailers. “Terrible graphics and a bad actress,” they basically said. However, the series can not be bad only because of the graphics. Moreover, the first reviews from critics turned out to be almost the most laudatory among all the Marvel series. Who is right this time?

Review of the first series of legal comedy about She-Hulk

The series kicks off with some pointless legal skirmish. Of course, you involuntarily miss most of this. And since only a minute of the series has passed, the thoughts are still positive. Moreover, the very next scene shows the viewer Mark Ruffalo in the image of Bruce Banner. He and the main character, and part-time his cousin, lawyer Jennifer Walters, are driving somewhere by car. They talk about Steve Rogers, chips and what else relatives usually talk about. Suddenly, a spaceship appears in front of them and they crash, sliding into a ditch.

Of course, one could talk about the level of acting or computer graphics, which fans began to shout with displeasure after the first trailers, but it all pales against the backdrop of the plot itself. She-Hulk has perhaps the dumbest premise of any Marvel project. When Kevin Feige said that they want to move away from the origins of the characters and introduce them into the MCU as already established heroes, he probably foresaw just this situation, when it is already logically impossible to invent where new characters come from. It is a pity that the studio did not satisfy this desire. 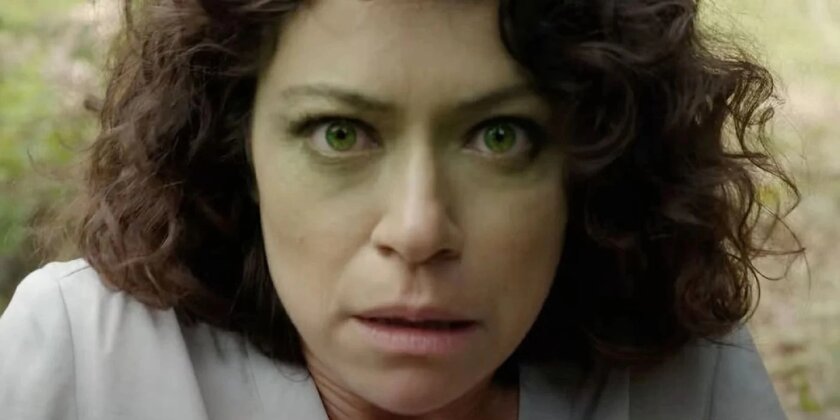 So, in order to somehow get out of the image of Professor Hulk, Bruce comes up with a special device that keeps him in the form of a man. That is why, when he gets injured during the accident, the Hulk does not have time to go outside. Where is the blood dripping from the wound? On Jennifer’s open wound, of course. But even this incredible set of circumstances is not enough, the scriptwriters make it so that just one drop of blood leads to the mutation that Banner received as a result of radiation. In the comics, after the accident, Jennifer needed a blood transfusion. One can argue that this is illogical and Bruce would not agree to this. But, I’m sure that this could be beaten, putting the characters in a hopeless situation and Banner would have chosen a transfusion as an alternative to the death of a relative. 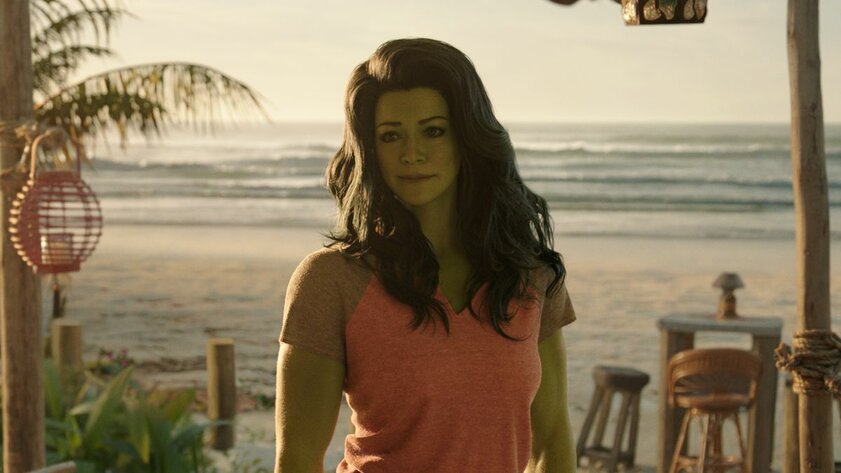 But even one drop of blood that made Jennifer the Hulk is not the most ridiculous in this series. It turns out that the sister’s blood is much better than that of Banner himself. It has some incredible healing properties. Moreover, after the transformation, she is immediately smart, and she does not have a stupid, furious alter ego. And one could dismiss it, sort of like She-Hulk should be better than the Hulk in some ways, and worse in some ways. But she is also stronger than her brother. And it is not clear whether this is due to modern agendas or to the general weakness of the project’s scriptwriters. I have often defended many of the assumptions that Marvel made for the sake of their stories. Their films do a great job of entertaining the audience. But this is just too much (like a halkotryka, which the authors considered such a funny joke that they repeated it several times in a row). 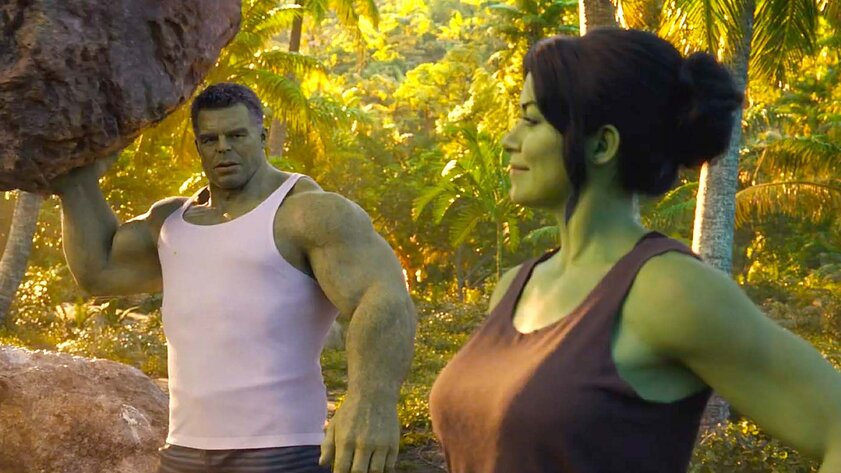 Back to computer graphics. Something terrible, from which all the fans spat and because of which the ratings were lowered for the project even before the release, I did not notice. The quality is at a very high level for a series. The acting is ok. Ruffalo is good, how good can you be as a green monster. Tatiana Maslany looks good. The rest of the actors (Tim Roth or Charlie Cox) have not yet been shown in the first series, but they definitely won’t spoil the picture. Action scenes are bad. If the battles of the Hulks still looked normal, then the fight in the courthouse is a circus and nothing more.

Conclusion: Is it really that bad with Marvel and She-Hulk? 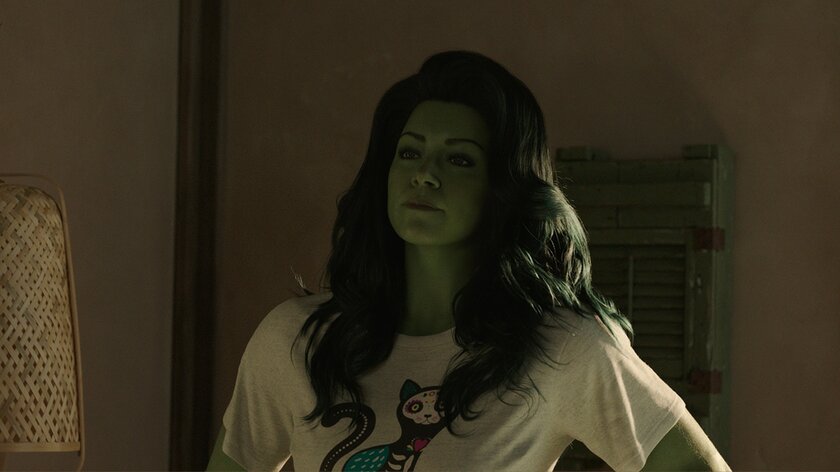 The series has several positives. Excellent graphics (no matter what strange fans say about the image of the main character), a high level of actors (Mark Ruffalo, Tim Roth, Charlie Cox, and so on), as well as a connection with the cinematic universe. Many projects lack this connection. There were some funny dialogues in She-Hulk, about how Banner built a laboratory with Tony Stark, how he drank and complained to Bruce about Steve Rogers, and so on. However, everything else in the series is complete nonsense. The plot is sucked from the tip of the finger, the plot is not interesting, the characters are not developed, the jokes are below the plinth, the action is like a clowning. Can anyone like it? Undoubtedly. Will I watch this series? Absolutely not. Well, critics, by the way, once again proved that they love suitcases more than their own opinion.