We are on a party! Chems, the doggie of memes, just turned 11

Balltze, the shiba inu puppy better known as Cheems, has just celebrated his eleventh birthday and the internet has joined the celebration with thousands of memes and messages to congratulate him in a big way.

The favorite dog on social networks had a family celebration, they sang the mañanitas and blew out the candles on a cake specially made for him.

For several years, Cheems came to the internet to make our lives happy in the form of memes. And, in case you don’t remember, the puppy was adopted by a Chinese family, who created an Instagram to share the puppy’s love of hamburgers.

But his gestures, poses and charisma won the hearts of thousands of Internet users, who in 2017 turned a photo of Balltze into a funny meme. This made him a web star, going from Balltze to Cheems, a little dog that represents the reality of many people in various situations. 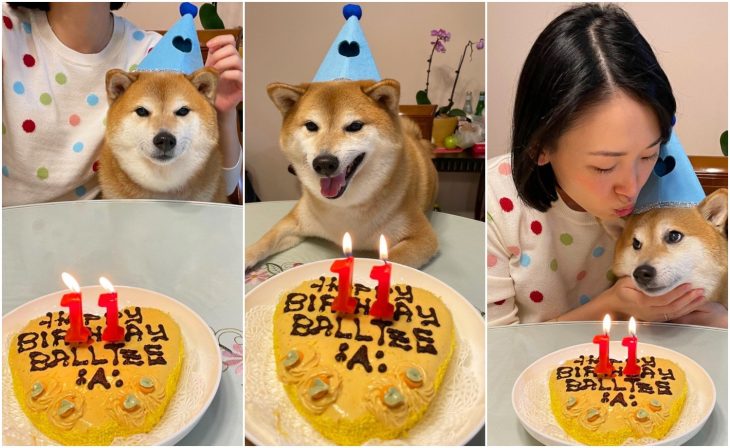 Cheems is already an older puppy, having just turned 11 years of life next to his owners, who celebrated him in style, with a delicious lamb meatloaf and a private party. In addition, his followers sent him thousands of congratulations and good wishes through Instagram.

Ball Ball turns 11 today! I haven’t made much just a little pumpkin pie for pets and a lamb chop for BB. All I wish for Balltze is happiness and good health. We love.

There is no doubt that Cheems is the most spoiled puppy on the internet, because his memes are like medicine against amiability and the depression.

You are the most loved dog on the internet 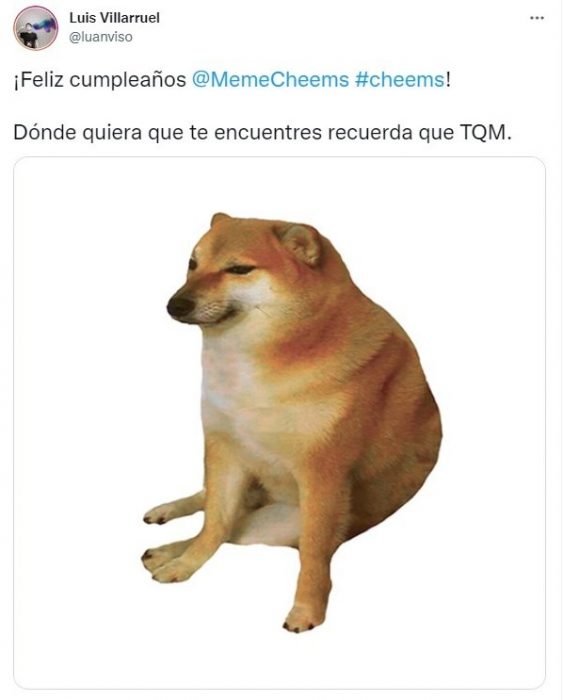 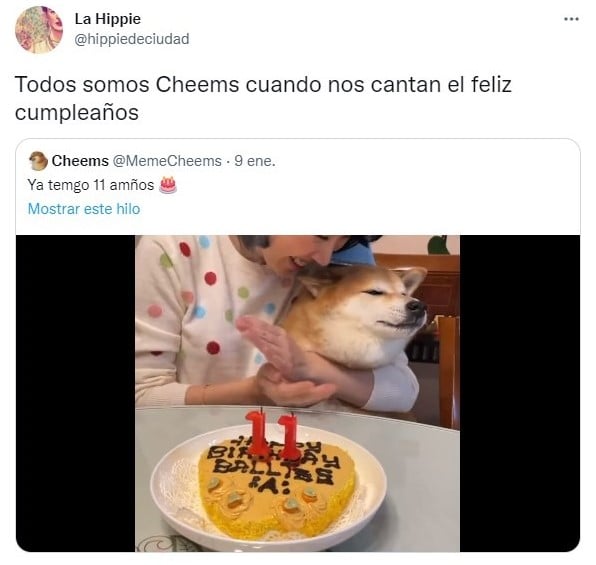 That is to be lucky 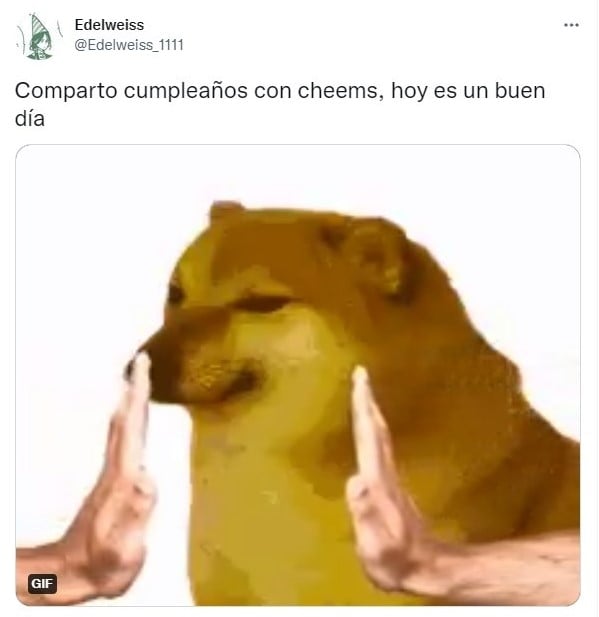 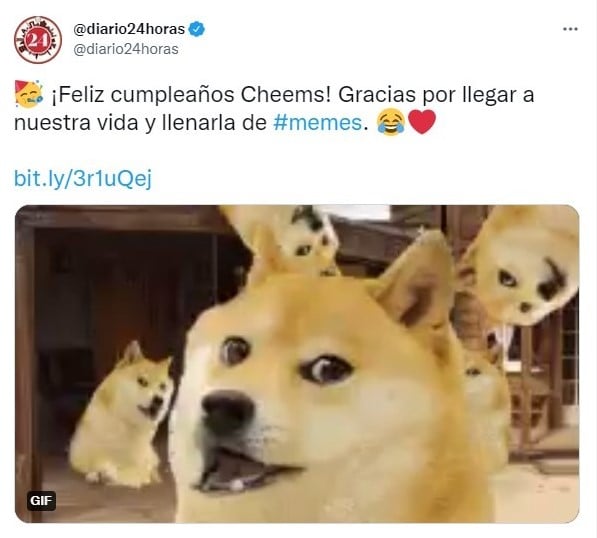