What AMD’s most powerful APU can do. Ryzen 7 5700G big test has appeared 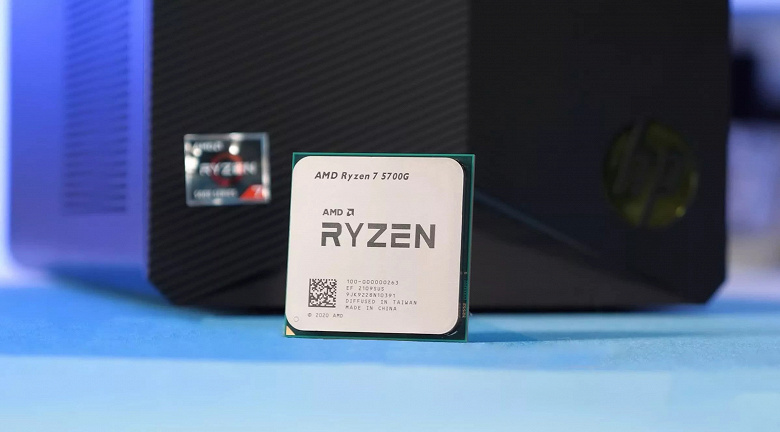 AMD will release Ryzen 5000G Desktop APUs for free in August. And today we can get acquainted with a large-scale test of the top model Ryzen 7 5700G.

As for the comparison with the Intel CPU, the new product is always faster than the Core i7-10700K, while sometimes even the top-end Core i9-11900K and the 10-core Core i9-10900K are left behind. Of course, in terms of power consumption, Intel’s solutions are noticeably worse.

If we are talking about games on an integrated GPU, then the new product greatly outperforms the Ryzen 5 3400G and almost always performs on a par with the discrete Radeon RX 550, sometimes bypassing it. That is, we can state that the best integrated GPUs have already reached the level of the lowest current discrete video cards. In absolute terms, the capabilities of Vega 8 are enough here to play many modern games in Full HD with minimal graphics quality settings, and less demanding games clearly allow you to set better settings.