World Stock Market Stock Markets, Business News, Financials
Home Economy What does the new FSU warehouse in Revythoussa mean for the energy efficiency of the country 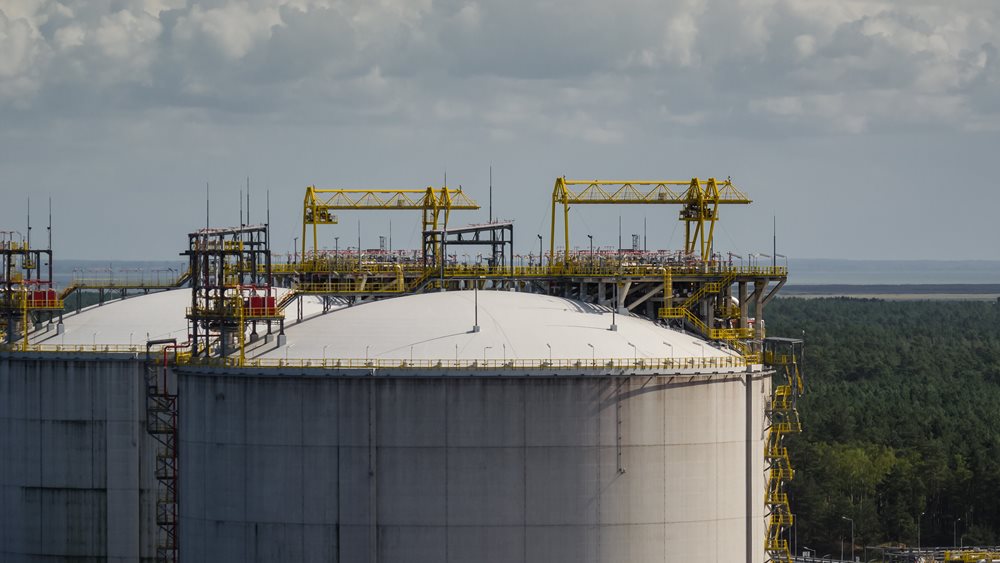 The installation of the new floating liquefied natural gas storage facility FSU, which was inspected yesterday by the competent Minister of Environment and Energy, K. Skrekas, makes possible the reception of more cargoes of liquefied natural gas as well as the increase of temporary LNG storage time.

The project will start operating by receiving the first LNG cargoes at the end of the month, boosting the country’s supply should there be problems with the flow of natural gas from Russia.

It is noted that the project was installed in record time as the DESFA tender for the charter of the ship used for LNG storage in Revythoussa was completed only on May 10.

That is, the capacity of the new FSU warehouse is 150,000 cubic meters and increases the storage space and storage capabilities by 66%.

And of course, the project will strengthen the energy security of our country, since it increases the temporary storage time of LNG beyond the 18 days that applies today, thus alleviating the problem of maintaining LNG reserves in periods of high demand for natural gas.

At the same time, the addition of the tank increases the capacity as well as the flexibility of the facility in terms of receiving available liquefied natural gas loads.

In addition, the increase in storage capacity will strengthen the capacity to serve the natural gas needs of neighboring countries, such as Bulgaria.

It is worth mentioning that as the government has emphasized from time to time, Greece is in a better position in terms of the effects of the natural gas crisis and the possible interruption of natural gas flows from Russia, precisely because it has the ability to import cargoes of liquefied natural gas LNG , through the Revythoussa terminal.

With the upgrade of the station’s storage facilities, which will be completed at the end of the month, Greece is further strengthening its energy security and shielding itself against the threat of interruption of the flow of Russian natural gas, at the same time strengthening its position as a natural gas transit hub, given that part of the resulting additional capacity may be used for gas exports, mainly to Bulgaria.