In the past, having an air conditioner in your car was already considered an important additional option, for which you had to pay extra. Today, even in budget models, this node is usually basic – there are almost no exceptions in civilian vehicles. However, when it comes to cars of a higher class, climate control appears in the discussion, as well as the number of zones that can be controlled with it. We are talking about an automotive unit that provides a predetermined temperature in the cabin. In addition to cooling and air heating systems, it also includes a control unit with sensors, as well as special filters.

How climate control differs from an air conditioner

Climate control – a multifunctional unit with a whole set of systems included in it. He is responsible for maintaining the set temperature in the car, regardless of whether it is hot outside or cold. This is much more convenient than navigating by personal feelings, therefore it is considered an important advantage.

The climate control unit includes a separate air conditioner, cooling air, and a heater that heats it. These are basic systems, but there are a number of additional ones that appear as the cost of the car increases. Any heating device makes the air dry enough, which affects the mucous membranes in the nose and other human organs, and the risk of catching a viral infection increases. Therefore, there are climate control systems, which, among other things, control air humidity in order to make the stay in the car as comfortable as possible. Climate control can also provide temperature control by zone of the passenger compartment.

What additional factors does climate control take into account?

Obviously, climate control in an inexpensive car model is quite different from a similar unit in the premium sector. However, the general principle of operation and use is approximately the same, therefore, there is practically no generally recognized division according to the quality of systems. The only thing, usually immediately the number of zones for control is specified. If the climate control is single-zone, then it maintains the overall temperature throughout the cabin. If the system is dual-zone, then there is a separation between the driver and the passenger in the front seat. The three-zone system usually means precise control for the rear passengers.

A primitive climate control system used in inexpensive cars, by and large, is an automatic device for turning on and off the air conditioner and heater immediately after reaching the temperature set on the control panel. In expensive models, in order to make the control more precise, and the stay in the cabin as pleasant as possible, not only temperature and humidity are taken into account, but also the speed of the car, the intensity of the sun’s rays that heat it up, as well as the speed of the fans that drive air through the deflectors. 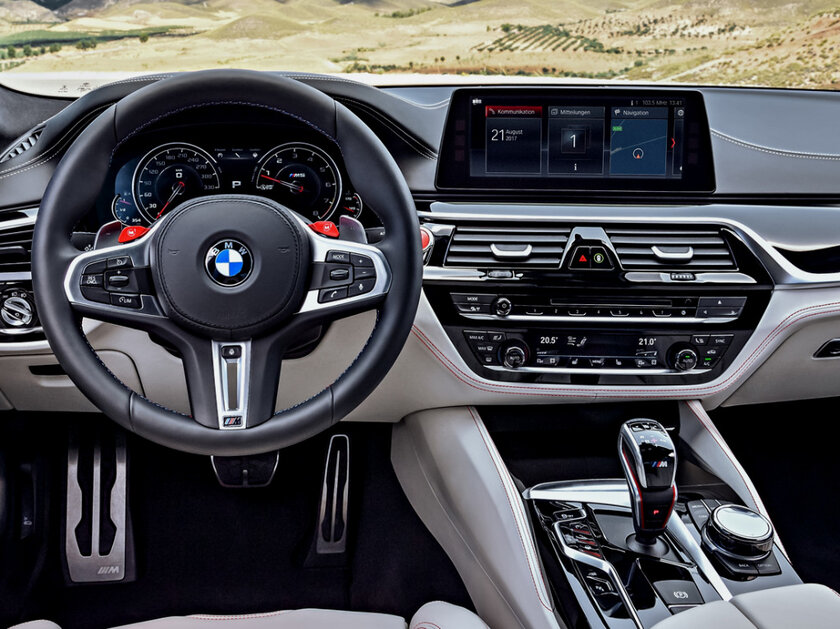 What is included in the structure of the climate control system

✓ Control panel. With the help of it, the driver, as well as passengers, set the desired temperature – general or for each zone of the cabin, if provided. Moreover, here you can usually choose the intensity of the fans, as well as play with the operating modes – for example, turn off the air supply from the outside. 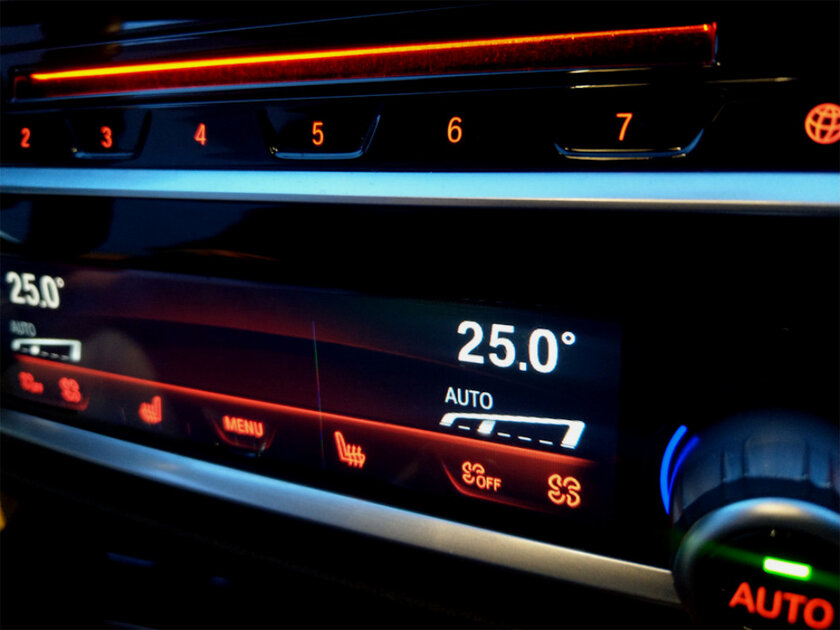 ✓ Deflectors. They are designed to control the direction of air flows. Such holes with special guides, most often made in the form of blinds, in any configuration are located on the central panel. More expensive models also have them in the center tunnel for rear passengers and not only.

✓ Air ducts. They represent the internal paths along which air moves to heaters, air conditioners, and deflectors. Usually they are equipped with special dampers, which are needed in order to change the direction of flow, depending on the set modes, as well as temperature. By the way, the operation of the dampers is usually well audible in the cabin.

✓ Fans. When the car is moving, air can actually pass through it due to the speed of the movement. However, fans are also provided to make it move faster. The intensity of their work is also regulated on the control panel. They are also needed to change the direction of air flows.

✓ Sensors and control unit. The first ones, which have already been discussed above in the text, are intended not only to control the air temperature, but also to read other parameters. They are connected to the control panel and transmit information to the “brains”, which include certain mechanisms for the correct operation of the climate control.

✓ Air conditioner and heater. The first reduces the temperature of the air that passes through it. The second, on the contrary, increases it. With the help of air ducts with adjustable dampers, the air moves exactly to the system that is relevant at a given time. Of course, this happens without the involvement of the driver or passengers.

✓ Air filter. Among other things, this component is also necessarily included in the climate control system. It is a consumable and usually changes at least once every 20 thousand kilometers. When the air passes through the filter, it gets rid of both solid parts and small pollutants, including exhaust fumes. 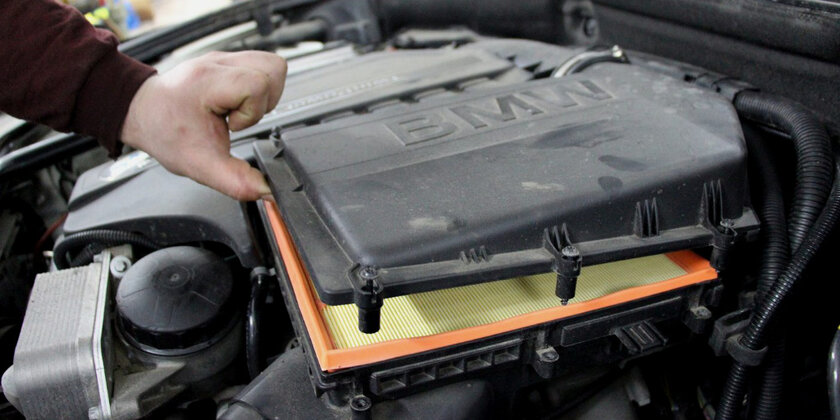 What are the features of the climate control

If the climate control needs warmth, it receives it from the heater radiator. That is why, in the cold season, the system begins to drive hot air only after the engine warms up along with antifreeze. However, some cars have autonomous heaters that significantly speed up this process, and warm air comes from the deflectors almost immediately after starting the engine. For this system to work effectively in a car with an internal combustion engine, the latter must be started. Electric vehicles use a separate heater that dramatically discharges the battery.

As for the cooling, for which the air conditioner is responsible, for its correct operation, the necessary level of freon must be in the system. If this is not the case, it is necessary to refuel. It is customary to check the climate control unit on the eve of periods of its intensive use. It is especially needed in summer and winter, therefore it is diagnosed in spring and autumn. Usually, service means just filling the air conditioner with freon. However, periodically, it may also be necessary to repair the fans and other elements of the system. You should also not forget about replacing the air filter. 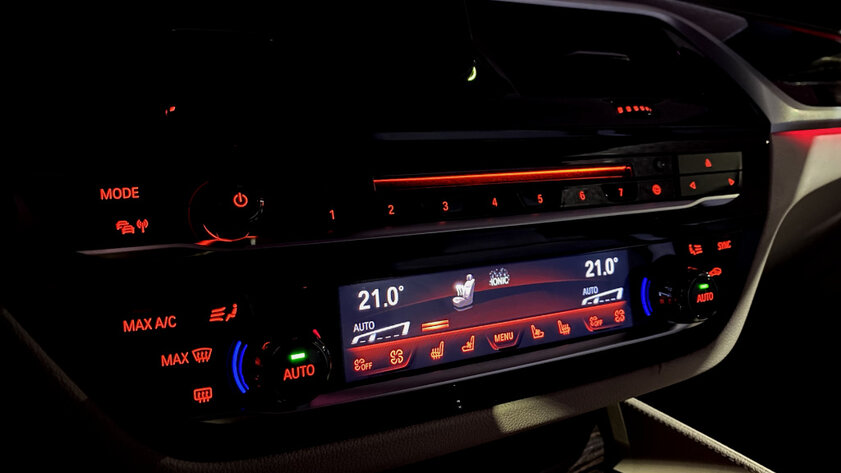 How to use climate control correctly

Like the air conditioner, it is recommended to turn on the climate control system a minute or two after starting the engine. Turn off this node, respectively, you need a minute before turning off the car. It is usually recommended that the temperature in the cabin does not differ from the outside temperature by more than 10 ° C – otherwise, the risk of respiratory and other diseases increases. I met discussions about the impossibility of using climate control in winter due to the issue with the expansion of freon and the potential rupture of the capacity with it. But it should be understood that the system automatically turns off the air conditioner when it is too cold outside, so there can be no problem in winter.

In general, climate control is the next step in the development of separate air conditioning and heating systems. On the one hand, he joins their efforts to achieve maximum efficiency. On the other hand, it makes it possible to automatically adjust to a given temperature without the participation of the driver and passengers.