Why BMW, Audi and Mercedes will lose to the Chinese auto industry: 7 reasons at once

If you follow the automotive market, you know that ICE cars are slowly and surely dying under the yoke of electric vehicles. Some of the biggest manufacturers have even stated that they will only have electric cars in their range by 2030, although this is probably just a marketing gimmick right now and the transition to all-electric vehicles will take longer. But in the end, electric cars will definitely conquer the world, and in this segment, Chinese manufacturers have a much better chance of snatching the lion’s share of the market or even pushing the German and American giants overboard. Why? Now I will explain, but we urgently need to remove the fans of BMW and Audi from the screens.

Premium finish is no longer an indicator

For decades, the “German troika” has attracted the attention and money of potential buyers with luxurious materials, high-quality interior trim, interesting design solutions and a sense of ultimate comfort. True, now this cannot be called an advantage, since the Chinese giants (and small companies too) have the current interior trim not only no worse, but even better in some places. Where European brands are afraid to use natural wood and real leather due to environmental damage and fear of upsetting wildlife conservationists, Chinese manufacturers rely exclusively on the maximum level of luxury. Even if for this you have to cut down an extra tree.

It should be said right away that all modern batteries for electric cars are made in China or South Korea, so local manufacturers initially have an advantage – they at least get fresh designs faster than European competitors. Moreover, the same BYD produces both batteries and electric cars – it has the opportunity to develop new batteries specifically for its vehicles, while concerns from Germany and not only are forced to adapt to the production capacities and capabilities of giants like CATL. Naturally, in this regard, either parity or advantage of Chinese concerns is observed. 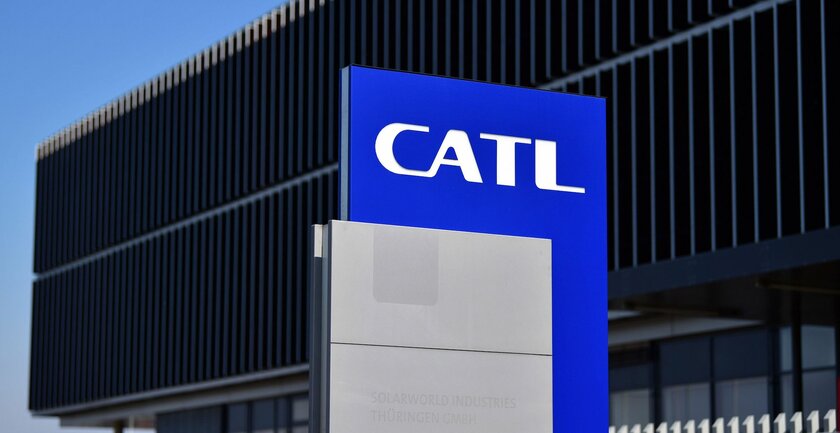 Recently, more and more often you can hear the opinion that the body of Chinese cars, even the entry-level class, looks no worse than expensive sedans from Audi or BMW. And although designers from Asia are probably inspired by the works of Italian and German masters, this is not so important for the end buyer. If an electric car looks cool, expensive and daring, then no one will go to a search engine to find who exactly the hood or bumper design was copied from – the owner will just drive and enjoy. And some developments by Nio or BYD may well become a style standard even without the need to borrow anything from eminent competitors. 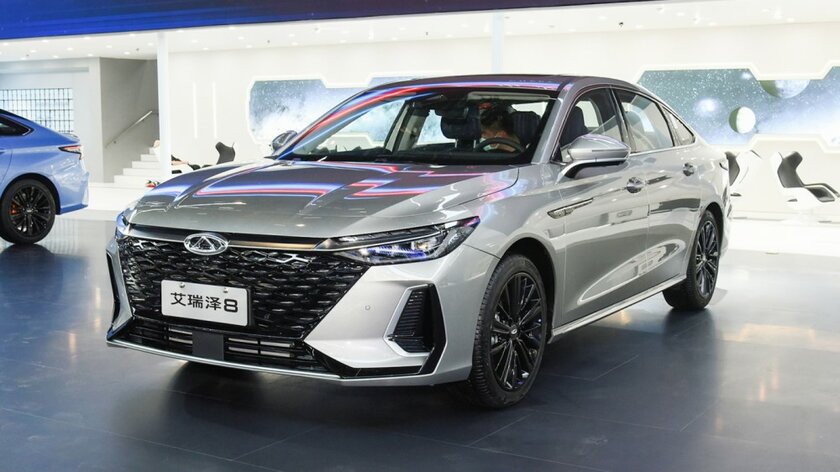 Modern cars, as you know, are far from ideal – even expensive models can break down, and the phase of identifying “childhood sores” in new vehicles is already the norm rather than the exception. Naturally, Chinese cars also have problems, but manufacturers from the Middle Kingdom have a huge bonus here – their market is many times larger, so it is much easier to collect feedback and quickly fix the flaw. Imagine that an application has a bug that two teams are looking for: one has a hundred specialists, and the other has a million. Who is more likely to quickly detect and report a problem? 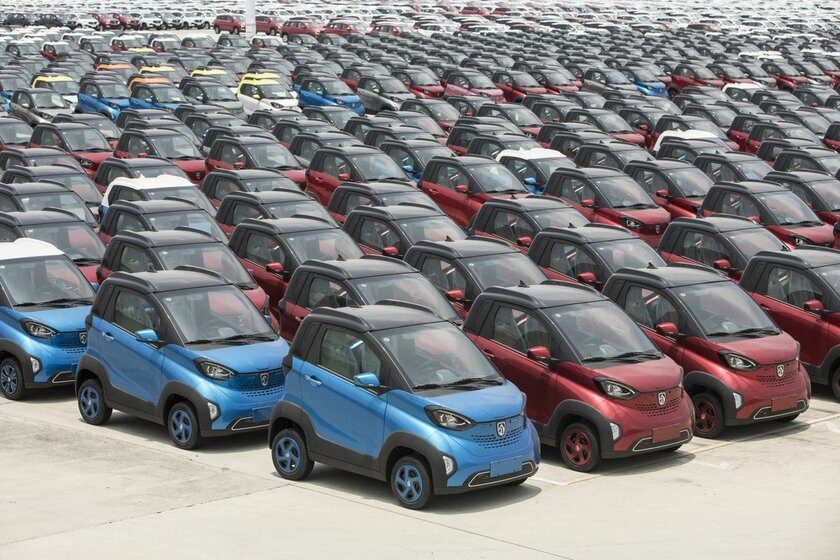 It’s no secret that the Germans are the most inveterate conservatives in the world. This has left its mark on the local auto industry, which is sometimes too hesitant to launch fresh innovations. While the German giants creakingly add a modest software store to their cars, China easily released a car based on HarmonyOS (Huawei’s operating system already installed on smartphones) in a couple of months with a huge range of applications, many interesting features and a full-fledged voice assistant with a sea of ​​\u200b\u200bopportunities . It may seem like a small thing, but when it comes to the technology race, Chinese manufacturers are already seven steps ahead of the rest of the world. And the gap will only increase. 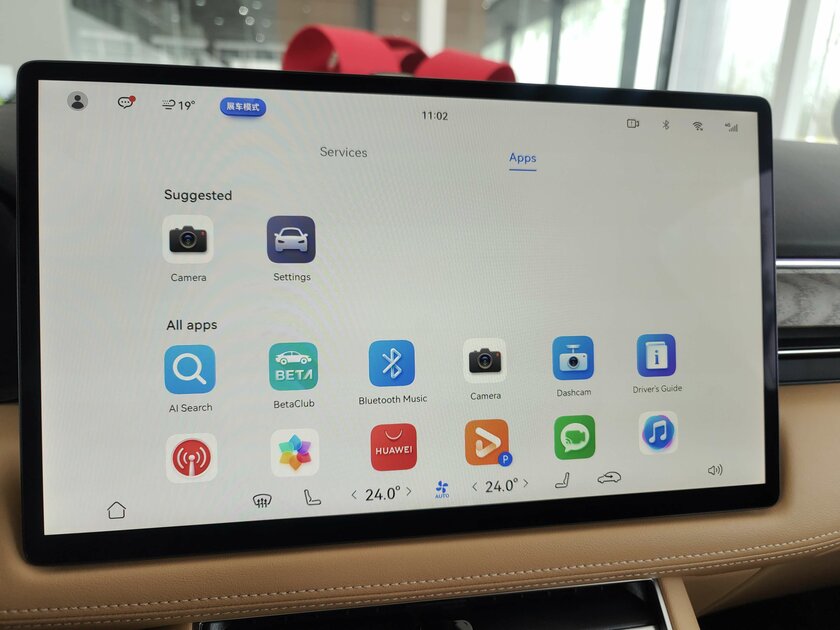 Huge assortment versus a couple of new products

While major manufacturers from Europe are actively talking about wanting to switch to electric cars, each brand has only a few production models, some of which are very niche. The situation for the Chinese auto industry is much more pleasant – literally every couple of days a new model comes out from a well-known or not very brand, and the total range of electric cars in China is several times wider than in Europe. Accordingly, the buyer does not have to compromise when choosing the optimal solution from ten models – China gives him more than a hundred options for any task and, most importantly, budget. 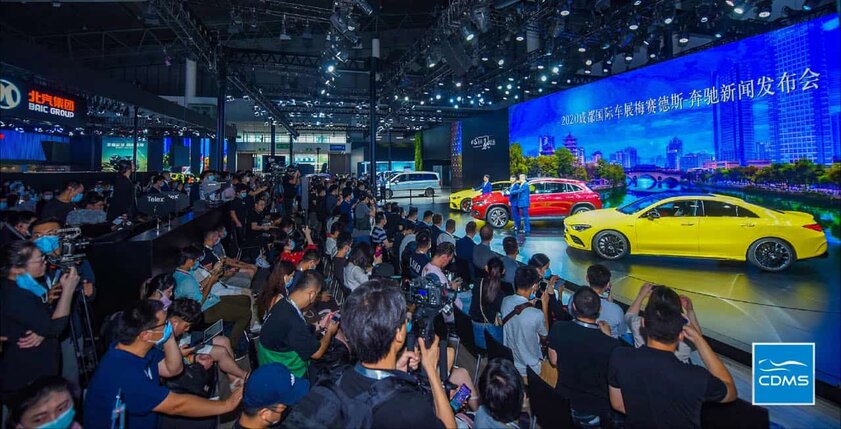 During the Chengdu Auto Show, Chinese manufacturers showed more electric cars in a couple of days than in Europe in several years

Why do car enthusiasts actually buy Audi, BMW or Mercedes? Because they want to touch thoroughbred models from famous brands whose legendary releases literally wrote the history of the automotive industry. Unfortunately, there is no trace of this thoroughbredness in the world of electric cars – the build quality of the Germans suffers on both legs, the software is outdated and is being updated slowly, for obvious reasons there are no iconic motors under the hood either. It turns out that the difference is only in the name and logo on the hood. Will fans overpay for nameplates, refusing Chinese innovations? Judging by the growth in sales of electric cars from China, no.

ChatGPT Gets Paid Plus Subscription: $20 for Multiple Benefits