Xbox Series consoles surpass PlayStation 5 in US sales for the first time. But only in monetary terms 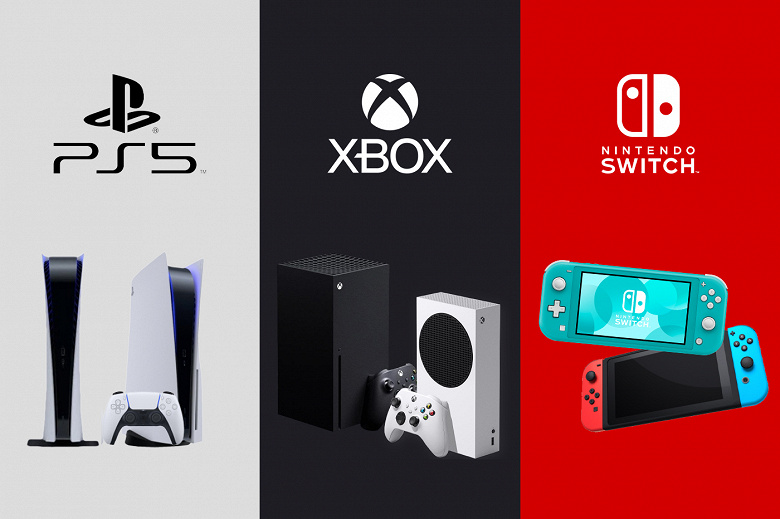 According to the source, according to the results of June in the United States, Xbox Series consoles surpassed the PlayStation 5 in sales for the first time. Moreover, Microsoft consoles bypassed Nintendo products, but it is worth noting that this is an achievement in monetary terms.

However, it is still important for Microsoft, since it happened for the first time. Moreover, this is the best result for an Xbox in 10 years.

In terms of quantity, the Switch is in the lead, and the PlayStation 5 remains not only the best-selling new generation console, but also the best-selling gaming equipment in the United States of all time. At the same time, at the moment, the supply of all set-top boxes is limited.

It can also be noted that Ratchet & Clank: Rift Apart became the best-selling game in the United States in June. In second place was Call of Duty: Black Ops Cold War, and closed the top three in Mario Golf: Super Rush.

You can install or replace an SSD in your portable Steam Deck. But it is undesirable to do this.

Cyprus: More than 60% of the fully vaccinated