Zelensky: You will be killed one by one while Putin is in power 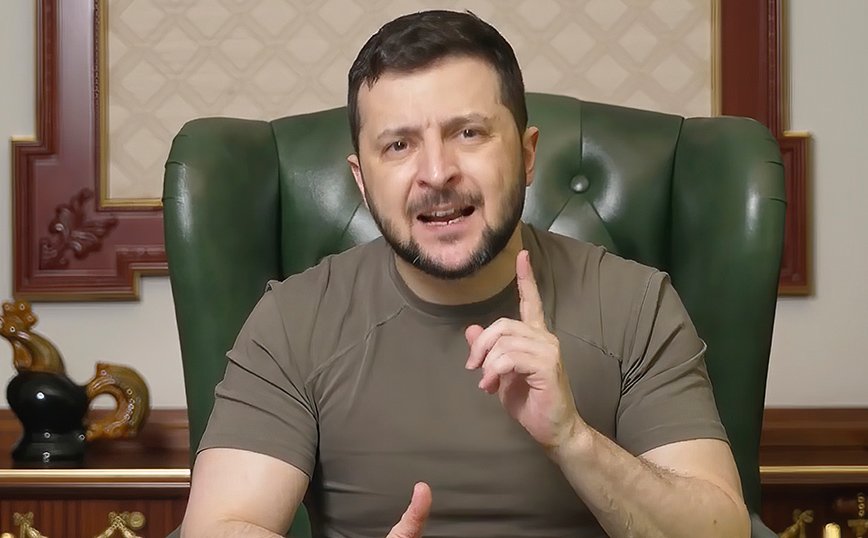 “You will be killed one by one” as long as Vladimir Putin, who ordered the invasion of Ukraine, is in power, Ukrainian President Volodymyr Zelensky warned today, addressing Russians and government officials in particular.

“Until you all solve the problem of the one who started it all, who launched this senseless war against Ukraine, you will be killed one by one, you will become scapegoats, because you do not admit that this war is a historical mistake for Russia,” he said. during his daily message the president of Ukraine.

Volodymyr Zelensky also assured that the Ukrainian army, which now controls the strategically important city of Liman, will recapture “next week” other towns in the Donetsk region, which Moscow annexed yesterday.

“During the week, new Ukrainian flags were flown in Donbas,” which includes Donetsk province, the Ukrainian president said. “There will be more next week.”

USA: dispute for control of the Senate is fierce; Republicans have the upper hand in the House