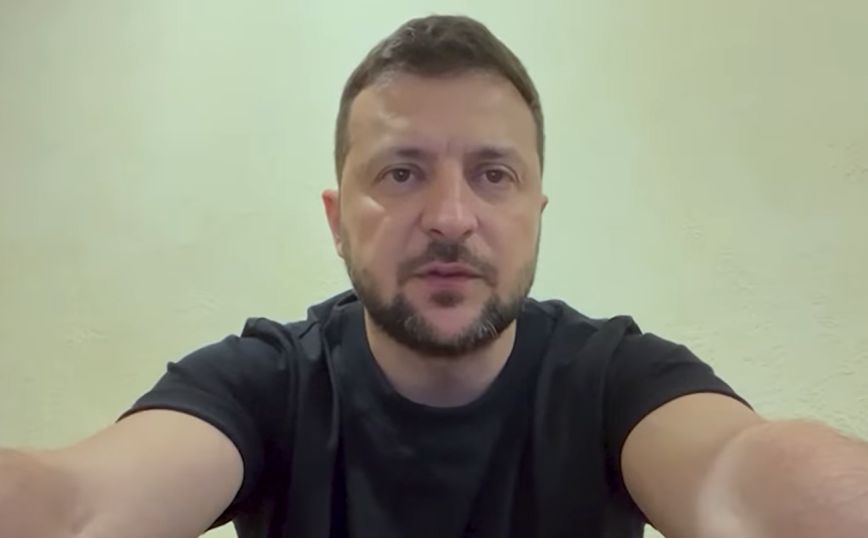 The granting of international aid for the reconstruction of Ukraine, after the end of the war, was requested by Volodymyr Zelenskyduring his evening sermon.

“It is necessary not only to restore everything that the occupying forces destroyed, but also to build new foundations for our lives”where will it be “safe, modern, comfortable, affordable”its president said Ukrainian.

“No matter how difficult the situation is for us today, we must remember that there is tomorrow”Zelensky assured.

Tomorrow Monday, at a meeting of around 40 potential donor countries in Lugano (southern Switzerland), the Ukrainian government will present its priorities for the reconstruction of the war-torn country for the first time.

However, Mr. Zelensky acknowledged in his speech that the war is far from over. On the contrary, “its hardness increases in certain areas and cannot be set aside”he said, calling on his compatriots to offer help to the victims.