In the 1960s the cartoon of The Supersonics and it was so successful that two more seasons were made in the 1980s. The story closely followed the daily routine of a futuristic family and the writers’ dreams of a kind of unique technology that would exist 60 years after the time in that the cartoon was created.

What is also surprising about them is that their “predictions” came true. This 2021, The Supersonics They are turning 58 years old and to remember them, here are the 10 best inventions that appeared in the series and that are now a reality.

Jane Jetson, or Ultra Sonic, was the mother in the series and in addition to shopping, she loved to exercise, but she did not do it in the conventional way, she watched a channel on her screen and began with her routines. Today there are plenty of websites, apps, and YouTube channels with expertly crafted content to give you a 10 routine. Best of all, you don’t have to leave home to get in shape, either. 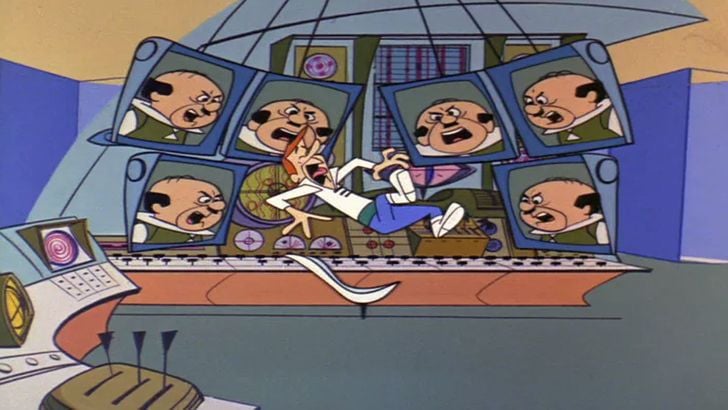 In recent years, companies have opted for a work-from-home method, all to make their employees feel more comfortable and more productive, they call this home office And yes, they implemented video calls for meetings or changes in work style. On The SupersonicsGeorge, or Super, always had video calls with his annoying boss. 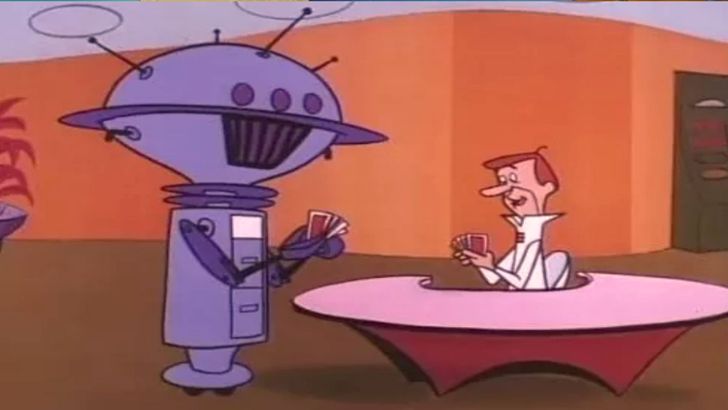 Although technically in the cartoon they did not play with a computer, they did play with some robots. We want to assume that this gave way to the famous online games so that people did not have to leave the house and have a good time playing. 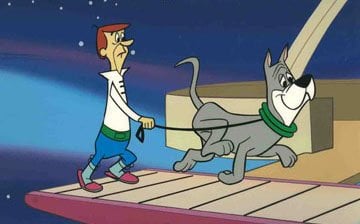 With the busy lives that people have lately, it is normal that the vast majority have a treadmill at home to exercise and also to make their pets exercise when they cannot leave the house. 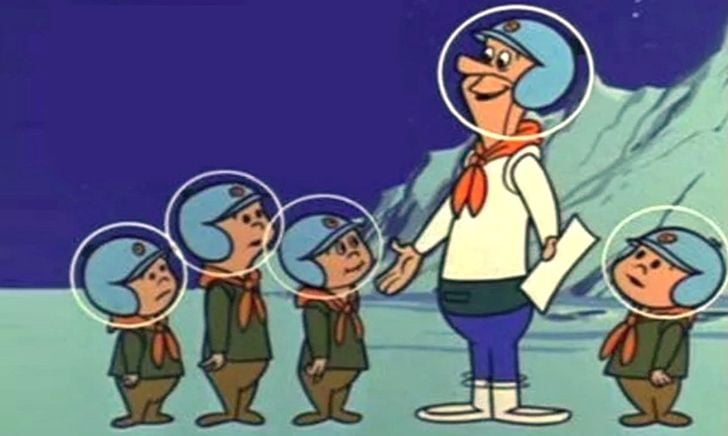 In 1961, Yuri Gagarin traveled through the orbit of the Earth, but it was not until 1969 that man reached the moon. In the first episodes of the series, space travel already existed and was part of the daily routine. Currently, NASA together with the Space X company are planning to make the first commercial trips to Mars. 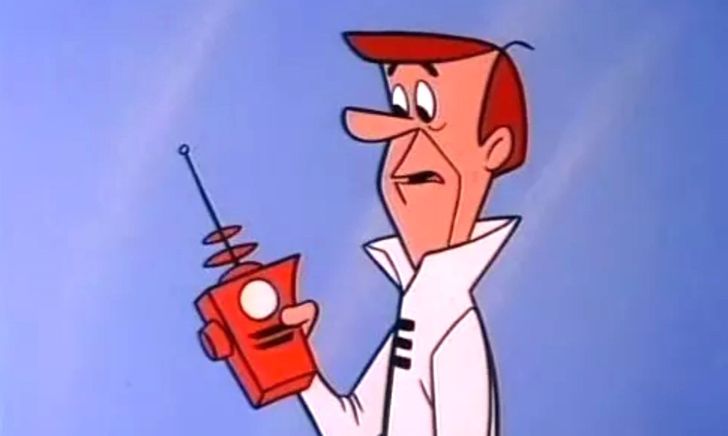 The first prototype of a cell phone was invented in the 1940s by the Bell Labs laboratory in the United States. In the 1970s, the Motorola company managed to make its first commercial version and called it the Dyna Tac 8000x, but it was not officially released until the 1980s. However, in the 1960s, The Supersonics they already had some models that were quite eye-catching. 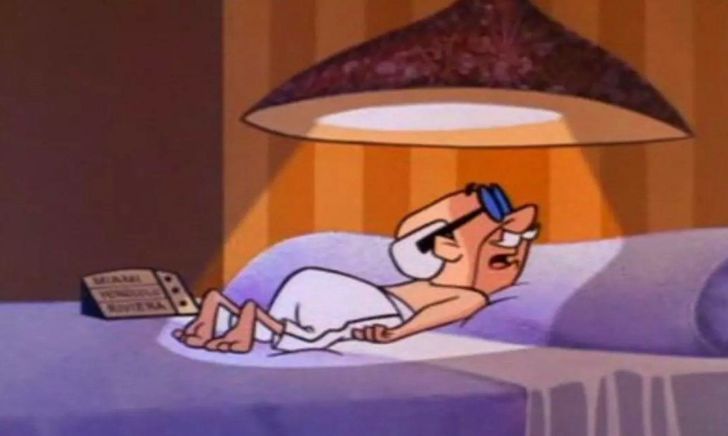 Artificial tanning beds appeared in the 1920s, but only for medical purposes. These didn’t become popular until the 1970s and were found in specialty salons, gyms, and spas. In the cartoon, only people with more purchasing power could tan at home. 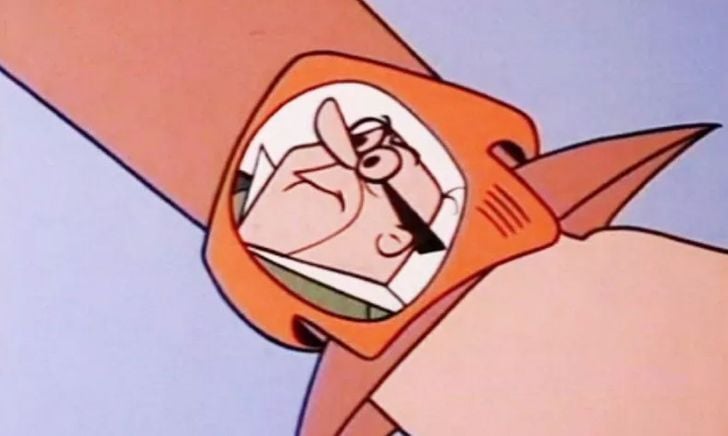 In the cartoon we saw how the characters wore a kind of watch with which they could make video calls and not just check the time. In real life, in 1975 the Pulsar Time Computer launched a “smart” device that you could wear on your wrist, but it was far from being like the one in the series. We currently have some models with which you can answer calls, keep your agenda and even make a record of your physical activity. 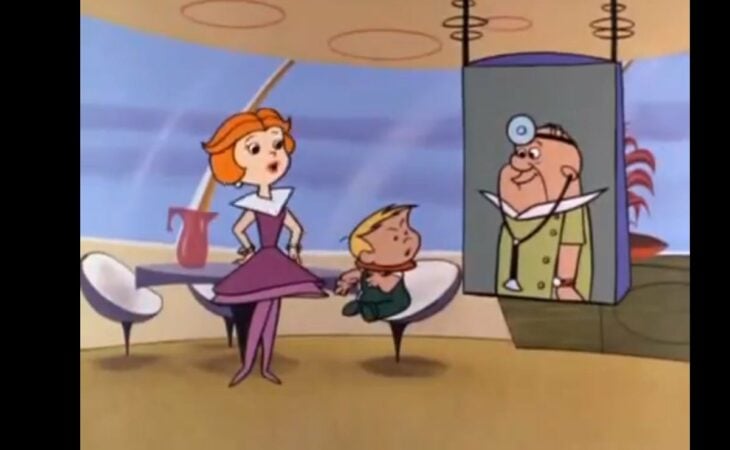 Until a few years ago we all visited our family doctor or he went to our houses when we felt bad, but with the arrival of technology and also a global pandemic such as Covid-19, we were forced to make medical appointments in line so we don’t have to risk leaving home. On The Supersonics, The mother never had to deal with the problem of going out, it was enough to call the doctor and through a video call, he consulted the little one and other members of the household. 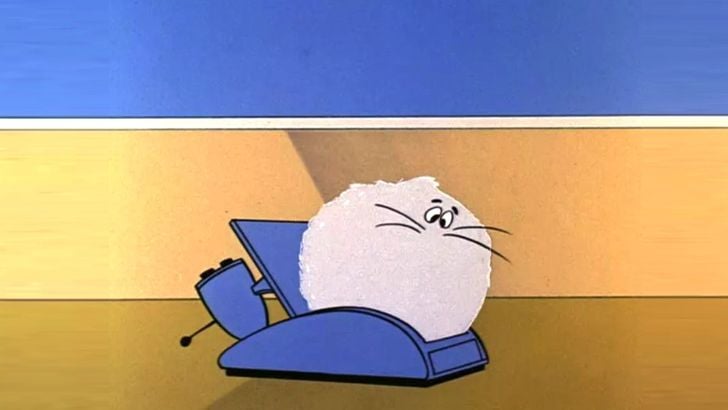 When the series began, electric vacuum cleaners already existed and were essential in the routine of cleaning a home, but they still had to be manipulated by one person. However, the creators of the cartoon went further in predicting the existence of robot vacuum cleaners, that is, those that handled themselves. At the beginning of the 21st century these appliances appeared that are autonomous and make life easier for us, so thank you Jetsons.

No-vax in the square: anti-vaccine protests (and against the…

Holidays in the city, 10 steps to unplug

Gigio Donnarumma, love holidays with his girlfriend: “My life”

Djarah Kan and the harassment suffered: “The waitresses are slaves”

On a yacht in Amalfi, David Beckham was questioned by the Italian police

Jennifer Lopez, birthday of love with Ben Affleck: the photo of the kiss

Jul 26, 2021
The woman who gave was finally recognized tragic end to her life jumping from the 46th floor of a New York…

Olympic Games: Three of the longest-running records held for many…

Jul 26, 2021
Sometimes the Olympics record are created and broken almost immediately, a result of the participation of many…

Race to the vaccine, young people in the lead. And the…

Netflix, forbidden to complain about bosses and colleagues…

«What the cost», the site to better calculate your expenses