15% drop in retail turnover from the new measures

At a time when a significant portion of retailers are also betting on the discount heat of Black Friday and the discount days that surround it, with the result that the time period of these discounts is significantly extended, the effects on turnover are obvious, as at least the vice president and CEO of Kotsovolos – Dixons South East, Giannis Vasilakos, as well as the businessman and owner of clothing stores, Vardas, Theodoros Vardas, speaking to Capital.gr.

We remind you that based on the new measures that came into force on Monday 22 November for retail stores, they can be accessed by those who have been vaccinated or who have been ill with Covid-19 for the last six months, as well as the unvaccinated adults who have undergo a diagnostic test by PCR or rapid test before their presence in the store. 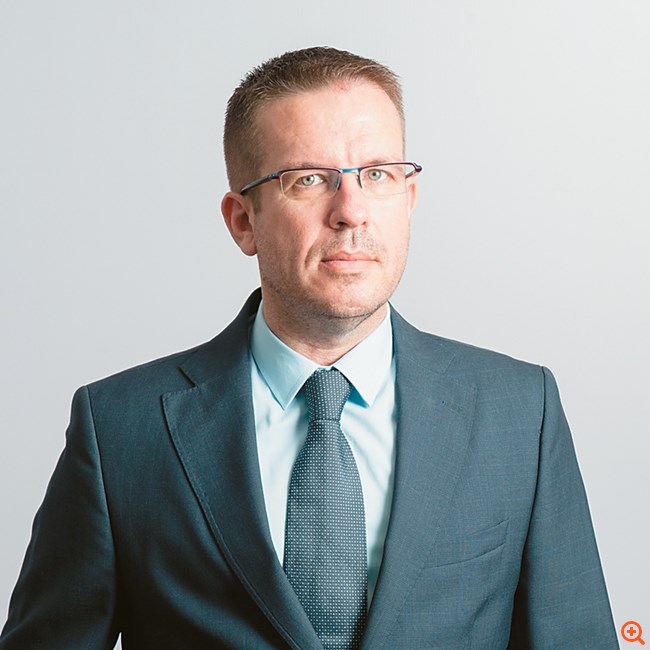 Giannis Vasilakos: In areas with a low vaccination rate we have significantly less traffic

Kotsovolos measures impact per region and based on the percentage of vaccination recorded, where it maintains chain activity, as the vice president and CEO of Kotsovolos – Dixons South East Europe, Giannis Vasilakos, points out to Capital.gr.

“In areas with a low vaccination rate, we have significantly less traffic, as non-vaccinated citizens are away from retail stores.

“The fact that it partially offsets the data is that those who visit our stores are more determined to buy.”

According to Mr. Vasilakos, there are areas where the percentage of reduction in traffic can reach up to 20%. “Part of the consumption lost by physical stores due to unvaccinated customers is transferred to the online sales channel.

It is most common for many of our customers to be served through the collect-at-store system. This means that they order electronically and then receive the products from the specially designed windows in the outdoor areas of the stores (quick points), but also at home.

In any case, however, the number of visitors we receive in our stores is reduced, to see the products and take a walk before deciding to buy them.

And it is a fact that this image is reflected in the whole market. “Consequently, the reduction of traffic in physical stores also affects our turnover”, says the head of Kotsovolos.

As a countermeasure, the chain has given importance to its customer service via the internet and over the phone. “Our goal is to make immediate deliveries either during the day or within 24 hours depending on the order that will be given by each consumer.”

“What we find in general, however, is that unvaccinated people have a harder time accessing physical stores. And that’s because not everyone has a rapid test. Those who do not have a rapid or molecular test can not enter at all.

In fact, having a PCR or rapid test is more difficult, especially if it is outside the labor market – especially the elderly -, since for employees it is a contractual obligation to perform a laboratory test. 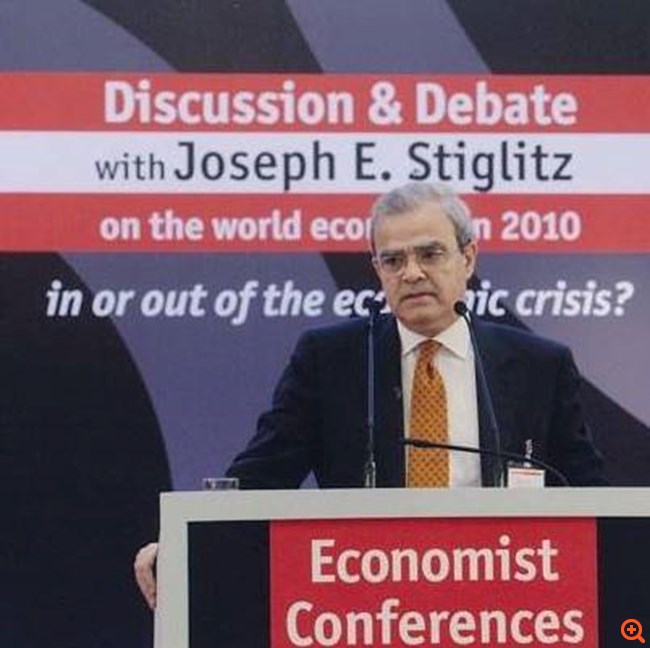 Theodoros Bardas: Turnover drop from 15% to 20%

For his part, the businessman Theodoros Bardas, states that in the field of turnover and sales, the measures have already affected the activity of his company, given that, as he says, “the vaccinated do not visit our stores”.

He points out that “a portion of the world refuses to carry out inspections in stores and the obligation to show the required health certificates, perhaps failing to understand that we are in the midst of an unprecedented health crisis.

The drop in turnover on average is estimated at the level of 15% -20% and it remains to be seen whether the new measures will affect the market even more than the pre-existing ones “.

“In stores like ours, the public is more receptive to the tests. I would say that our customers are a little more conservative and pro-measures and understand that it is necessary to show the identity and the certificate of vaccination, disease or laboratory certificate. control ”.

Honor first showed Honor 60: the smartphone poses in the hands of the user

By the end of December, the aid will be paid to over 1 million beneficiaries announced by the Prime Minister

Website slowdowns may have lost R$8.1m in 12 hours of Black Friday

Campos Neto on meeting with bankers: ‘To get feedback on high interest…

Informality and the resumption of services lead to a…