Accusing the developers of the game War Thunder of inaccuracies, one of the players published a secret document on the network 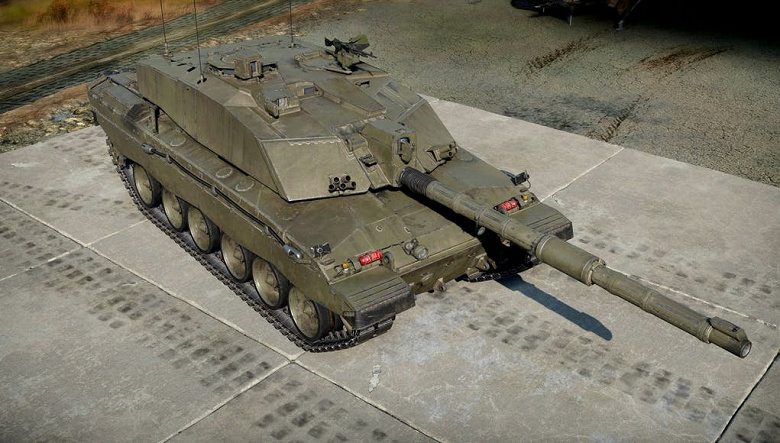 A member of the forum dedicated to the game War Thunder posted a secret document on the British Challenger 2 tank to show the game developers that they “modeled it incorrectly.”

A user from Tidworth, who identified himself as the commander of the Challenger 2, posted excerpts from the manual on the tank, presumably having slightly retouched them. In particular, he replaced the “secret” stamp with the “unclassified” stamp and covered some of the images and texts with black dies.

The Tidworth garrison, located about a hundred kilometers southwest of London, houses the Royal Armored Regiment, which is armed with Challenger 2 tanks.

Recall that War Thunder is a multiplayer game about military equipment developed by Gaijin Entertainment, founded in 2002 in Russia.

The company immediately expressed its attitude to the incident, stating that it was not dealing with classified documents. Any document used in discussions, development, or bug reports must be publicly available and provided with a source.

In addition, the forum moderator wrote that the company has a written confirmation from the Ministry of Defense that this document remains classified, and a member of the forum, as a serviceman, should understand what his actions are fraught with, including for the British representatives of the company that owns the forum. Note that in the UK, violation of the State Secrets Act is punishable by up to 14 years in prison.

At Amazon’s request, an app that detects fake product reviews has been removed from the Apple App Store