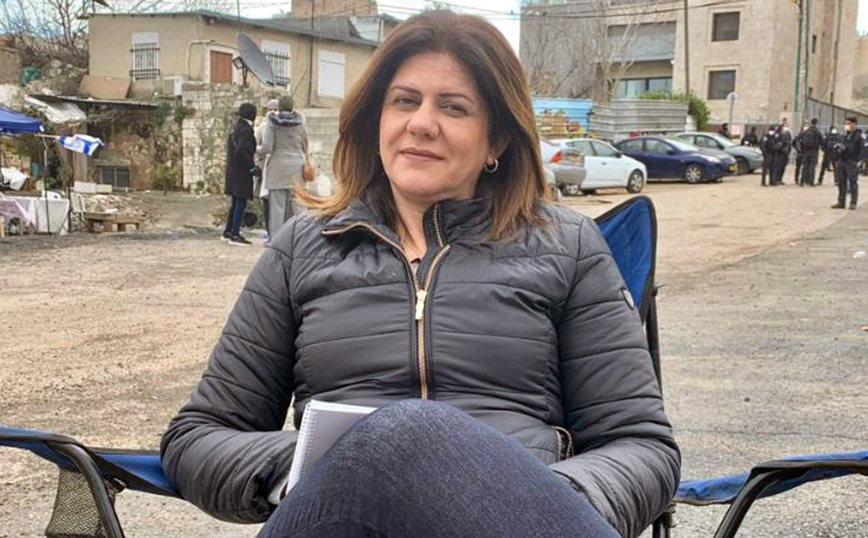 Cyprus: YPAM’s first visit to the US for Pentagon…

The Jordan journalist, Sirin Abu Aklehwho worked for Al Jazeera, was killed today by Israeli army gunmen as it covered episodes in Jenin, in the occupied West Bankaccording to converging imgs, including Qatar’s television network, which spoke of her “murder”.

However, Israeli army says journalist may have been shot dead by Palestinian militantsas the battle unfolded.

According to the Palestinian Authority’s Health Ministry in Ramallah, the reporter, one of Al Jazeera’s best known, was hit by a bullet to the head.

Another journalistAli Samodi of the Palestinian newspaper Al Quds (“Jerusalem” in Arabic) was injured also from Israeli fire, according to the ministry, a fact confirmed by a French Agency photojournalist on the ground.

However, in a press release he published, the Israeli armyacknowledging that his forces retaliated with the “massive” fire they received at Jenin during their operation, said that “There is a possibility, which is currently being investigated, that journalists were beaten, possibly by Palestinian militants.».

Ο τtragic death of the journalist It was recorded, according to APE-MPE, exactly one year after the destruction of the Jalaa apartment building, where Al Jazeera’s offices were located in the Gaza Strip, in the middle of the war between Israel and the Islamist movement Hamas, which rules in the pocket.

At least 18 people have been killed in Israeli airstrikes since March 22. In response, the Israeli army has launched a series of raids on Palestinian territory, particularly in the Jenin area, a stronghold of various Palestinian militant groups.

Queen Elizabeth dosed her strength, «relax at Balmoral» before the Jubilee

Chris May 28, 2022 0
First the unexpected visit to Paddington Stationto celebrate the completion of the subway line che bears his name.…

May 28, 2022
Hundreds of Lithuanians are donating money to buy a sophisticated military drone to support…

May 28, 2022
Former United States President Donald Trump on Friday called for "citizens to be armed" to…

May 28, 2022
A serious diplomatic incident has caused Iran's move to seize two Greek tankers that were…

The weight of war, the greatness of nature and the hidden woman

May 28, 2022
Some of the most important events that happened in all the lengths and breadths of the planet are presented in the…
Prev Next 1 of 13,717
More Stories