Although Banksy’s identity is unknown, his art is symbolic, unique and committed to social causes. Proof of this is her most recent creation, made on the walls of a building destroyed by the war in Ukraine.

The piece was released through his Instagram account. With a stencil and spray paints, the artist managed to capture a gymnast who seems to be holding on to the rubble of the place with her hands. 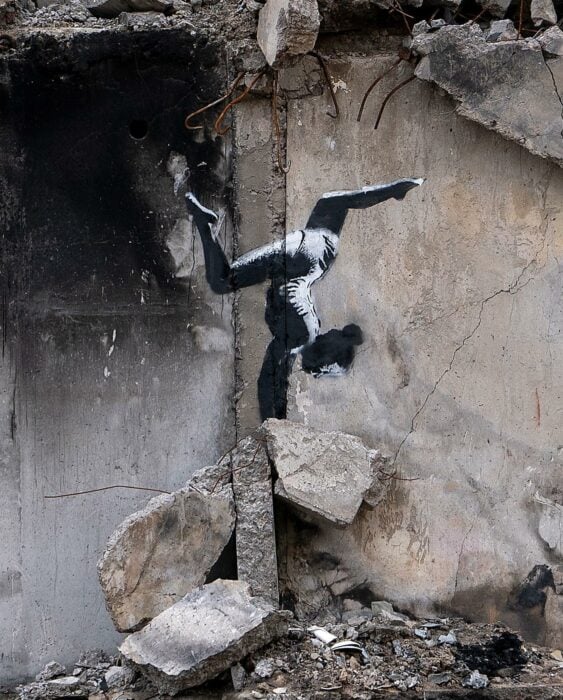 Banksy shared three photos. The first shows the figure of the gymnast in detail, the second, aspects of the rubble of the structure and the third is a panoramic image of the building in ruins, a place that was surely occupied by the love, innocence and creativity of some children. .

The work has been applauded by experts and inexperienced alike, who say that it symbolizes the innocence and strength of the Ukrainians who today live under the rubble of a city destroyed by a political conflict. 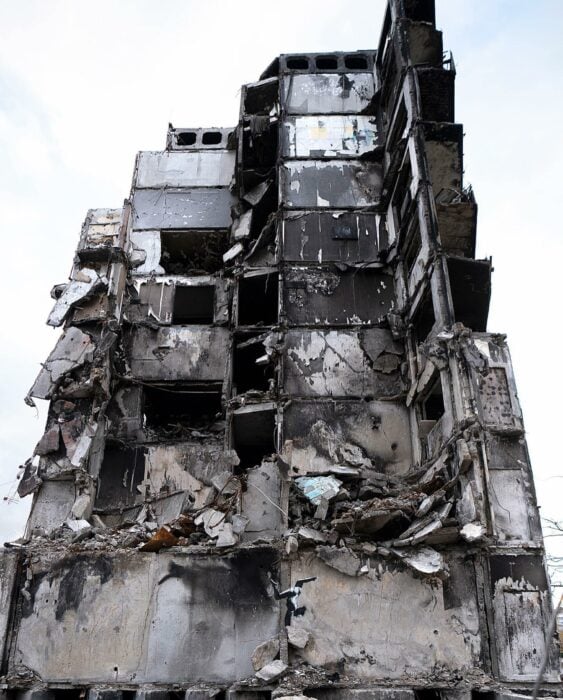 The publication adds more than two million likes and has received all kinds of comments, especially from feminist groups that ask the artist to create a work about the difficult situation that women live in Iran.

Banksy, the Iranian people need your support, be our voice with your art.

Please support the women of Iran.

At the moment, Banksy has not responded to the requests publicly, but he will surely do so with the art that characterizes him.

Doja Cat goes with a body painted and glued with 30,000 crystals at a fashion event in Paris

“Blood of Maria Bonita”: find out who was the woman behind the phrase on “BBB23”

The size of the city of SP: giant iceberg breaks off Antarctica