Today, May 24, the BMW M GmbH division of the well-known automobile manufacturer celebrates an impressive 50th anniversary. The M-division was originally created on May 24, 1972 in the format of a factory sports team (then called BMW Motorsport), while the current abbreviation has been officially used by the automobile brand since 1993. And in honor of such a significant event, BMW engineers presented anniversary models of the most popular models in the M-line – the BMW M3 sedan and the BMW M4 coupe. However, unfortunately, they decided to present the M3 sedan only in two markets (USA and Canada), and the batch size is strictly limited, so it will be problematic even for ardent fans of the brand to get cars.

On the other hand, the BMW M4 coupe will be available in unlimited numbers in many other markets (however, the manufacturer said that the color palette available for selection will differ depending on the region). At the same time, body color is almost the main feature of the anniversary edition of cars – the manufacturer has selected several options from the historical palette of the M-division. For example, in Europe, potential buyers can get black, blue, light blue, red or gray cars. For China, there are unique colors – orange and dark gray. 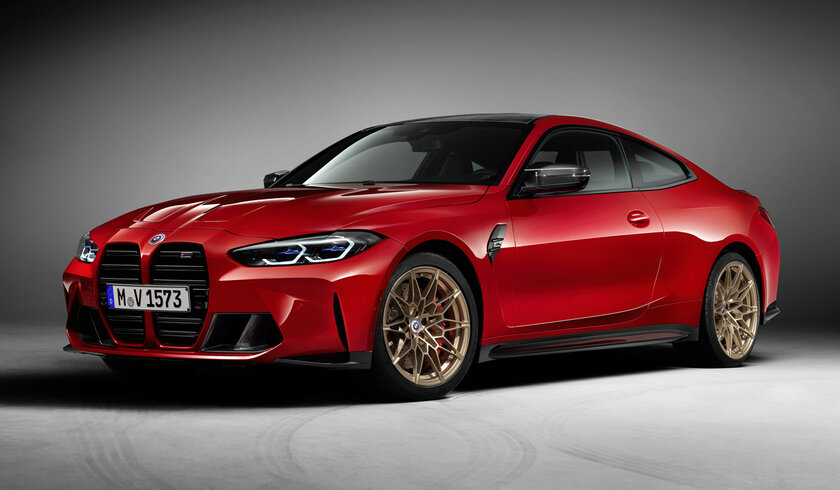 Additionally, fans of the brand will receive a special coloring of the wheels (19-inch front and 20-inch rear), special historical emblems throughout the body, a branded trunk spoiler and an enlarged splitter under the front bumper of the M3. The interior of the car also looks more elegant – the manufacturer used expensive finishing materials. But in the engine compartment, no changes are observed – the sedan and coupe come with a three-liter turbocharged engine with a capacity of 480 or 510 horsepower, which is paired with a manual transmission or “automatic”. Available rear and all-wheel drive, and the production of these cars will begin in July this year.

Prices have not yet been announced.

Coronavirus: Beijing is stepping up efforts to curb the outbreak

Terra developers are ready to launch a new network

Israel says it will test bullet that killed reporter; Palestinians…

Jul 3, 2022
Israel said Sunday it would carry out tests on the bullet that killed a Palestinian-American journalist to…
Prev Next 1 of 15,489
More Stories