After six seasons, last Monday the last chapter of Better Call Saulthe successful prequel series of breaking bad which has been by far one of the best productions rated by critics.

After the final chapter entitled “Saul Gone”, through his official Twitter account, the American actor Bob Odenkirk shared a video with an emotional message in which he said goodbye to the entire production team, actors and fans who believed in the project and made it their Show Favourite. 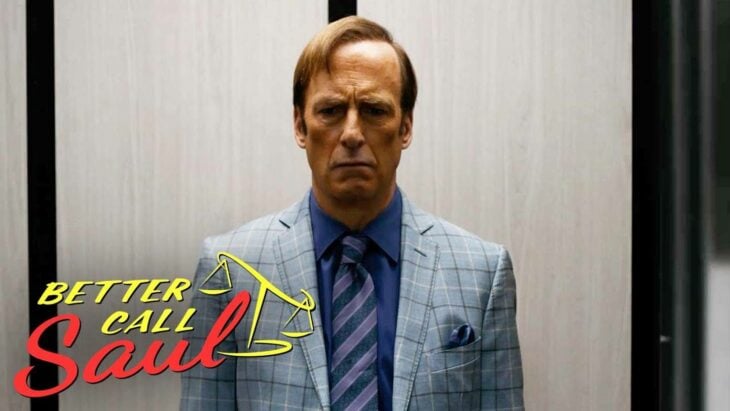 Faced with the recurring question about his feeling when saying goodbye to Saul Goodman in the series, Odenkirk said that it is difficult for him to see both the character and his experience playing him up close, since during the story he lived many moving moments that fit perfectly, which he considers a mystery, because not even he knows how the creators were able to achieve this.

Through a recording of just over two minutes, the 59-year-old interpreter expressed his gratitude to the co-creators for allowing him to continue leading the spinoff after having been part of the four seasons of breaking bad.

I haven’t done anything to deserve this role, but I hope I’ve earned it after six seasons.

The closing of the sixth and final season of Better Call Saul filled with nostalgia and sadness fanssince the farewell also entails saying goodbye to 15 years of history that began with breaking badcharacters and plot that kept the audience on the edge of their seat in every episode. 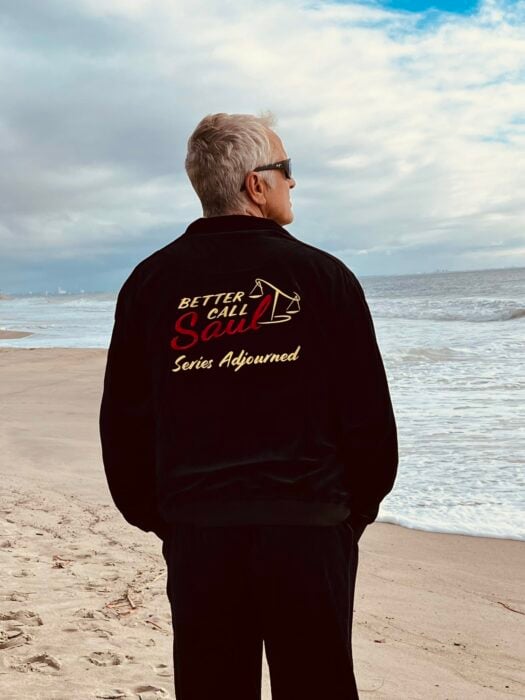 To dismiss the series as it deserves, users did not wait and reacted with a shower of memes, as is customary in these cases. Here are some of the most prominent on Twitter.

–Why so depressed, Homer?
“Today is the end of Better Call Saul, boy. pic.twitter.com/hubSWrSLlH

4. He called that a good ending

Better call saul ends, and next week House of the dragon begins. God gives and God takes away pic.twitter.com/sdYCblqJIh

6. The occasion calls for it

7. Everyone after the “Saul Gone” chapter

Today we were all Kim Wexler on that bus #Bettercallsaul pic.twitter.com/c9mOD2xogR

Israeli forces killed a Palestinian in the West Bank