Case Notaro, Cassation: no penalty discount for those who attack with acid 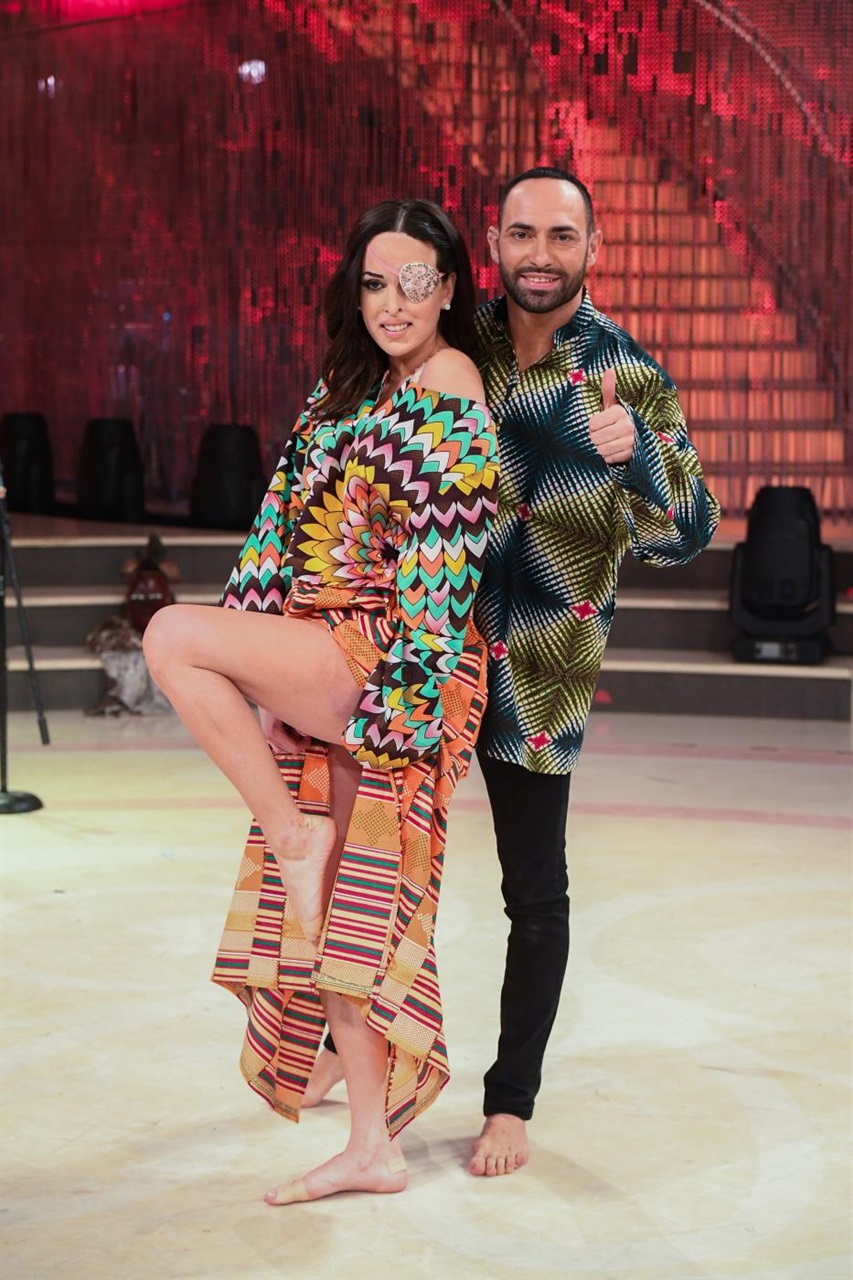 There are no extenuating circumstances. “No love frustration can help mitigate the seriousness of the conduct” of those who cause permanent scarring to the ex partner. The sentence of the Supreme Court on the case of Gessica Notaro it concerns everyone who suffers very serious injuries, in particular if they are the result of a plan hatched with “a lucid pre-ordination of means and ways and not subject to being inscribed in an emotional context that overwhelms emotionality”.

The Supreme Court, in verdict 14862, denied the granting of extenuating circumstances a Edson Tavares who was definitively sentenced to 15 years, 5 months and 15 days in prison for having scarred the former Gessica Notaro with acid. Tavares’ defense claimed he had been tried twice for the same fact.

Angelina on the red carpet with the tribe for “The…

Weather Photographer of the Year 2021: the most beautiful…

The Cassation he instead recalled that the “seriousness of this conduct (deformation of the appearance of the person with permanent facial injuries) has been the subject of recent attention of the legislator who, with the so-called” Red Code “law no. offense for injuries having these characteristics “.

For the Notaro case, with the assault suffered on the evening of January 10, 2017 a Rimini, this rule was not applicable. For the judges, however, the matter was considered in its gravity and it is logical to choose to “introduce and challenge the accused the further very serious crime of injury in the trial for stalking, inserting this fact in the sequence of the persecutory activity of Tavares against of the Notary, without any “duplication” value, not conceivable, however, in consideration of the meeting, fully legitimate, of the trials on appeal ». There is therefore no justification for those who procure permanent scarring.

From 2013 to 2017, the year of the attack on Gessica Notaro, attacks with acid have more than tripled in Italy. Here the victims are mainly women. This is the case in many parts of the world where disfiguring a woman is making her “guilt” evident, whether it is the request for independence or the farewell to a violent man. Most of the attacks take place in Bangladesh. In Europe, especially in Great Britain, acid is used for gang attacks, not to target women.

“Women for salvation” in Draghi: investing in women’s work for recovery

15 ideas to dye your hair with colors you never imagined

Harry Styles will star in a Marvel movie!

Ten years without Sic, “Marco has remained in people’s hearts”

Meghan Markle’s father: “My daughter and Harry only think about…

Germany: The increase in fuel also brings increases in beer

Derek Black Oct 19, 2021 0
Due to the shortage of raw materials and the consequent increase in their prices, consumers in Germany should also…

Donald Trump for Colin Powell: He made a lot of mistakes but, anyway,…

Oct 19, 2021
Less than 24 hours after the death of Colin Powell, the Donald Trump did not restrain himself and in a scathing…

Oct 19, 2021
A plane crashed in Texas and has sounded an alarm to the authorities, with the wreckage of the aircraft engulfed…

Commission in Turkey: Respect the sovereignty of other states in…

Oct 19, 2021
The annual report on the accession countries and the progress they have made was presented on Tuesday Commission,…
Prev Next 1 of 5,451
More Stories

Elizabeth II refuses the award for the elder of the year:…

Teddy Quilted Jacket: the quilt that everyone wants

The hour of responsibility