Coronavirus – Spain: Traffic ban extended in Barcelona and other parts of Catalonia 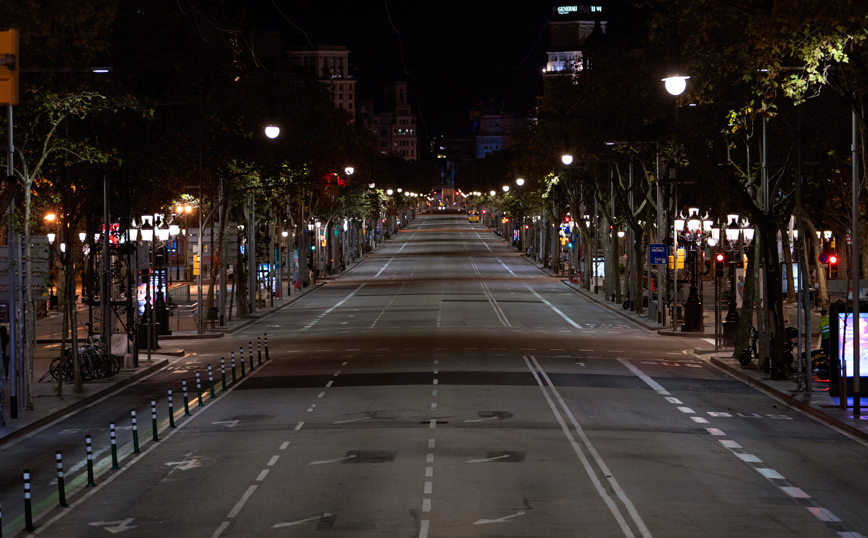 THE Curfew imposed on Barcelona and in a large part of its tourist region Catalonia between 01.00-06.00 in the morning extended by one week, in an attempt by the authorities to curb the explosion of the cases coronavirus, the authorities announced today.

The curfew, which took effect last Friday and initially lasted 7 days, was extended until next Friday due to the deterioration of health status, which remains uncontrollable in this region Spain, with an impact rate of more than 1,239 cases per 100,000 inhabitants in the last 14 days.

In this context, the Supreme Court of Catalonia today gave the “green light” for the extension requested by the regional authorities, as broadcast by ΑΠΕ ΜΠΕ.

In total, 165 municipalities with a population of over 5,000, including Barcelona, ​​four more than last week, are affected by the measure.

In addition to the traffic ban, the regional authorities of Catalonia received and other measures, such as the closure of indoor clubs or the cessation of all night activities at 00.30 as well as the limitation of gatherings to 10 people in public and private spaces.

“The next few weeks will be very, very complicated “(…), We are far from being able to relax”, the spokesperson of the regional government of Catalonia pointed out today Patrithia Placha, stressing the need to apply restrictions “during all summer».