Coronavirus: The Delta mutation retains the mask in Vienna 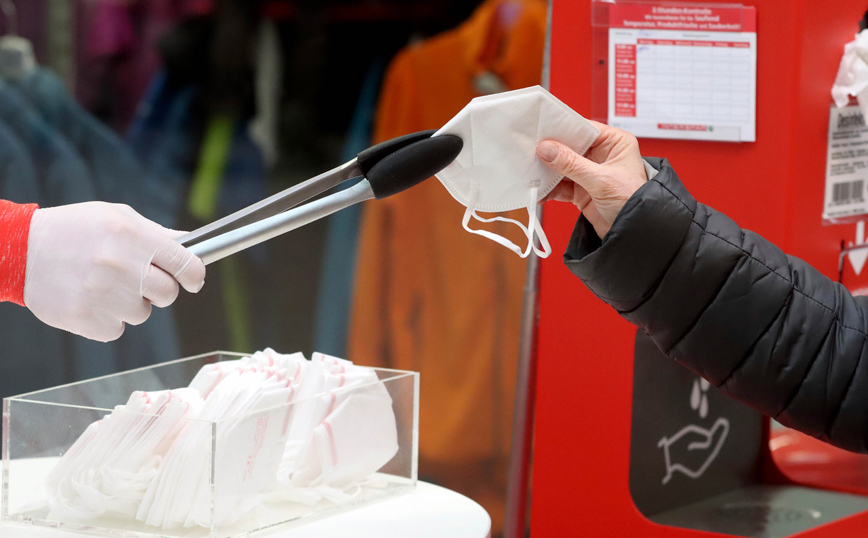 Even after July 22, planned to be abolished in the rest of Austria, in Vienna, the use of protective mask will continue to be mandatory in retail but also in indoor gatherings, cultural events and cinemas.

A regulation is imminent for this, as announced tonight by the office of the mayor and local governor of Vienna Michael Ludwig, who had in the previous days a series of consultations with experts, according to the response of the RES EIA from the Austrian capital.

The measures are justified by its rapid spread Delta mutation and, as he states, “the consistent course of protective measures for the health of the Viennese population will continue beyond 22 July, and must be carried out jointly. everything to keep the number of infections low, as very high numbers have an impact on Vienna as a business location and therefore would also have a negative impact on employment rates. “

It was also confirmed that the campaign PCR test will continue to be available free According to Mr Ludwig, “regular tests ensure that cases can be identified at an early stage and isolated in time, and our example now follows regions and cities in both Austria and abroad”.

At the same time, the offer of vaccinations in many parts of the capital, from containers in parks to boats on the Old Danube, and at the same time will continue to be regular inspections in the night’s focus.

Immediate was the criticism leveled by Trade Association, following tonight’s announcement of the extension of the compulsory use of the mask in Vienna and after 22 July:

“The abolition of the federal government’s announcement next Thursday (July 22nd) was a long-awaited relief for trade workers, especially in summer temperatures, and now Vienna is taking a different path, which will cause collateral financial losses. “And this is very sad,” he said in a statement Rainer Will, the CEO of the Trade Union.

He assures that trade is not a coronavirus hotspot, while warning that now many customers will turn to shopping opportunities outside Vienna, and this will result in significant sales losses for the retail sector.