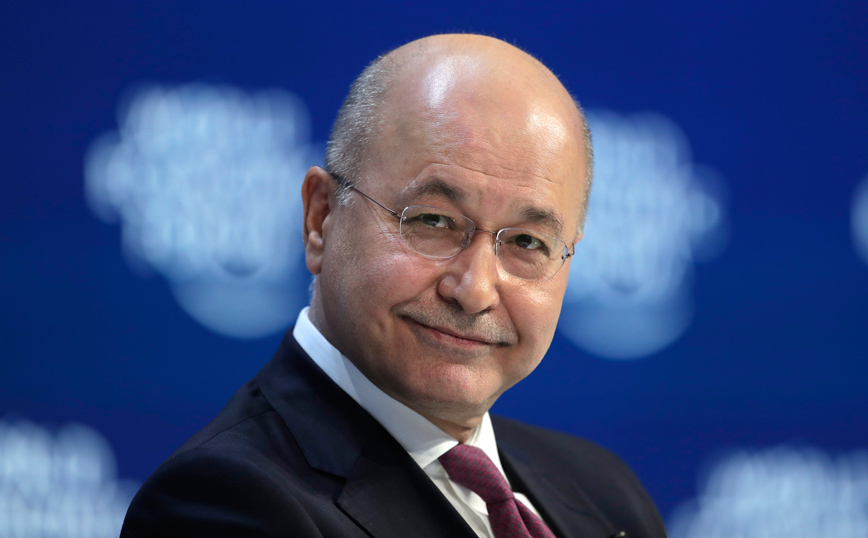 The revelations about Pegasus scandal involving software surveillance of public figures, journalists and activists with the Iraqi president on the list of possible monitoring targets.

In particular, as reported by the Washington Post and relayed by APE-MPE, the telephone number of Iraqi President Barham Salih was included in a list of 50,000 numbers that were selected for possible monitoring of the Pegasus software case.

The newspaper stressed that could not determine whether Salih’s telephone device was infected with the spyware of the Israeli company NSO Group or if an attempt was made to do so.

The Iraqi president is one of three presidents, ten prime ministers and a king whose telephone numbers were on the list of possible targets.

Coronavirus: The Delta mutation retains the mask in Vienna