The violence caused by a war is one of the most terrible experiences a person can go through and the recent testimonies of those who are living this situation in Ukraine are proof of this. That is why it is very sad to realize that in many countries there are also high levels of violence without the need for a war with a foreign nation.

The case of Omar Aviña, a 32-year-old Mexican who had to flee Ukraine when the attacks began, is a very clear example of this.

Omar was in the Ukraine because he wanted to propose to his girlfriend, Iryna Volkova, unaware that he was about to be trapped in a war zone. Both were there when Russia began the invasion and after spending a couple of days in a shelter, Omar was able to contact the Mexican embassy and they were rescued along with other Mexicans who were in Ukraine.

The couple arrived in Mexico on March 4 without major setbacks, but what did happen is that Omar became aware of the violence that is currently plaguing the country and is aware that his stay in Mexico will probably be temporary, since he wants to be in a country where raising a family is safe. He is originally from Michoacán, which is a particularly unsafe state. 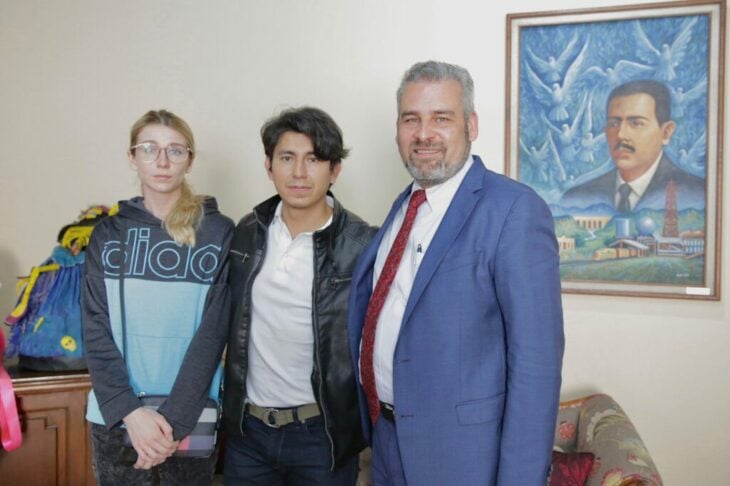 I found out about what happened in San José de Gracia when we were in kyiv. I started to think a lot, because that was two hours from Jacona (his city). I said: Damn! These things leave a lot to think about. They shot about 16. Zamora and Jacona are the same, it’s like the same city, there the violence is strong, the situation is complicated. Possibly we are going to move for the same. We are not going to live in Mexico or Ukraine. That’s a fact. We have to settle somewhere different. We are going to see in the United States, Switzerland or even China, since we have plans to have children.

However, Omar acknowledges that the Mexican authorities always ensured the safety of him and his fiancée when they were moving from Ukraine to Mexico, since it was not an easy trip. In addition, both are very grateful to have left Ukraine safely, but the happiness of the couple is overshadowed by the fact that Iryna’s family is still in their country of origin. 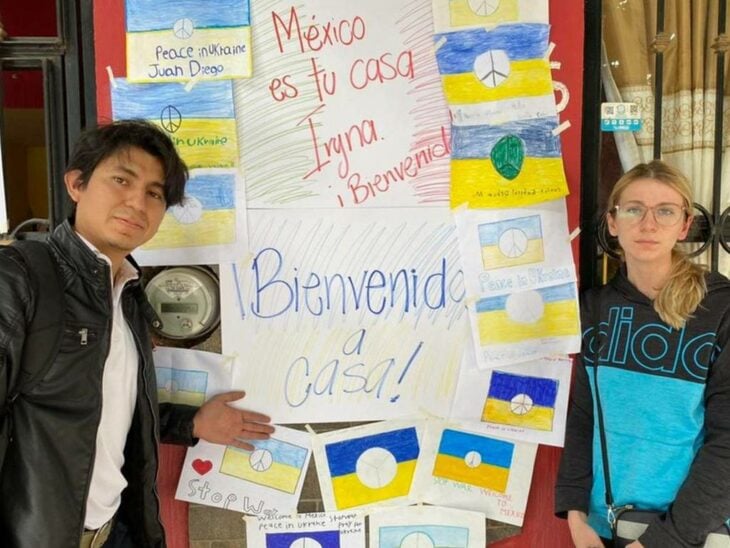 Before being received in a very warm way in his homeland, Omar used his social networks to narrate what happened to them while the Russian forces advanced in kyiv. It was thus that he recounted that they had to seek refuge in the subway for fear that the apartment where they were staying would be bombed.

First we were in the apartment, but hearing the bombs and all the attacks at night, we couldn’t sleep for fear that our apartment would be attacked. So, we decided to go to the subway and we slept there for three days. 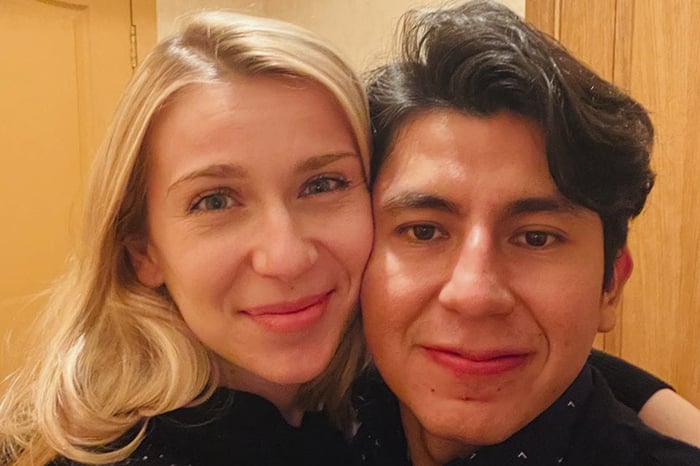 The curious thing is that it is not the first time that Omar and Iryna have had to flee a country due to force majeure. Two years ago, they had to leave Beijing when the city was evacuated due to the coronavirus health contingency.

How close is the entry of Greek shipping to the ASE

Cuba: The fire that broke out in oil facilities was extinguished

The first extension of the Attica Road was closed