Dad creates a walker for his daughter with milk cans and PVC; he didn’t have money for one

It is undeniable that sacrifice is a universal characteristic of parents, because from the moment they know that their children are on their way, they fight tirelessly so that they lack nothing, even without their offspring being able to measure how big or small they are. the efforts that their parents make to make them happy.

However, currently, economic difficulties are an evil that afflicts many families, but adversity also generates positive reactions that motivate us to seek concrete solutions to achieve our goals, all due to the love that drives creativity and ingenuity to exploit new possibilities. , making use of what we have to materialize our purposes with the minimum possible resources.

A great example of this is the story of Nivaldo Castro, a loving and resourceful father whose gesture of love went viral on TikTok after his wife, Mayrla Faria, shared a video of their eight-month-old daughter Ana Vitória on a walker created by himself with PVC pipes as a structure and milk cans that served as wheels, since they did not have the budget to acquire one.

Hundreds of users flooded the comments section to congratulate Nivaldo for his ingenuity and talent to transform such basic elements into an amazing baby walker, there were even those who asked for a tutorial to create their own walker. 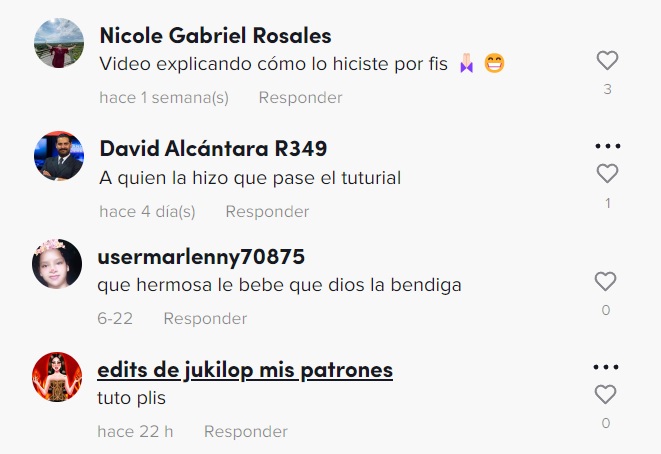 Although the identity of the family is unknown, it is presumed that they may originate from Brazil or Portugal, since the content on their social networks is written in Portuguese. What is a fact is that the father of the beautiful baby is very talented, because in the clip you can see that the treadmill, despite being austere and modest, is efficient and firm enough for little Ana to give her first steps easily and without any problem throughout your house. 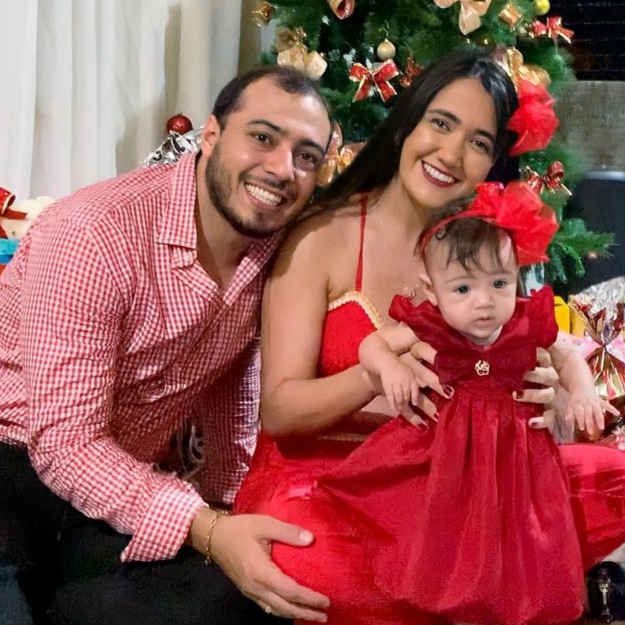 Gary Gensler: “Ethereum merger could turn ETH into a security”

After the launch of The Merge, 46% of Ethereum nodes are controlled by just two addresses