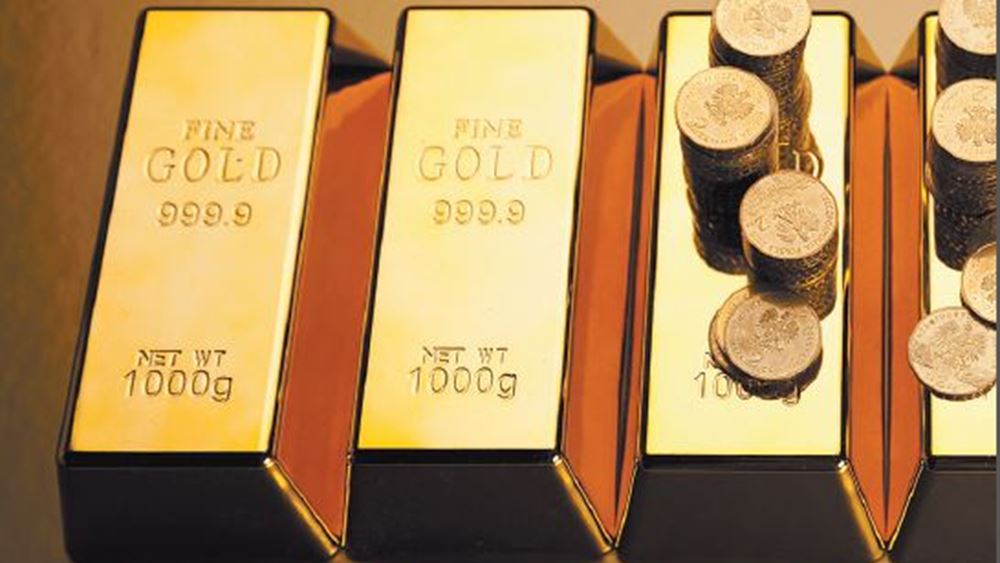 Gold closed higher on Wednesday, hitting a high of $ 1,794.30, the highest level for the precious metal since Dec. 1.

Investors have been following developments in the coronavirus’s Micron mutation, and in particular the positive news from the results of an “initial laboratory study” announced today by Pfizer and BioNTech, which showed that their covid-19 vaccine neutralizes the Omicron mutation after three or two doses and the booster.

“Gold is struggling to move in any direction and prices around the $ 1,780 level looked like a ‘magnet’ in Wednesday trading,” said Ross Norman, chief executive of Metals Daily.

“There is no real demand for safe havens at the moment, as nothing has changed since the Biden-Putin talks on the Ukraine crisis,” Jeff Wright, Wolfpack Capital’s chief investment officer, told MarketWatch.

“The investment climate risk in the stock market has ‘stifled’ the dynamics of gold in the short term,” he said. Gold had “many opportunities” to break through and hold $ 1,800, but failed once again, he stressed.

At the same time, traders are waiting for the data on inflation in the US to be announced at the end of the week and the meeting of the US Federal Reserve on monetary policy on December 14-15. “The gold market is asking the Fed to be clearer about the rate at which bond markets are declining and to set a timetable for raising interest rates in 2022,” Wright said.

In the meantime, his performance 10-year government bond of the US added about 3 basis points on Wednesday to 1.51%, while the dollar fell 0.5%, giving the precious metal a margin to rise.

In this climate o gold delivery in February strengthened by 80 cents or less than 0.1%, to reach the price of $ 1,785.50 per ounce, according to FactSet.