Hulu promises to surprise us with the series The Girl from Plainville, which will be released in the spring and is based on the true story of a teenager who was heavily involved in the suicide of her boyfriend and the consequences she suffered as a result.

The series will star the talented Elle Fanning, who is unrecognizable in the first official images of the show, where she plays Michelle Carter.

Elle (L) became fully Michelle Carter (R), who in 2015 was found guilty of involuntary manslaughter following an investigation into the suicide of her boyfriend at the time, Conan Roy.

After the suicide of Conan, who was a star student struggling with depression and anxiety, authorities found a series of text messages between him and Michelle in which she clearly encouraged him to end his own life. Seven months after Conan’s death, a judge sentenced Michelle to 15 months in prison when she was 17 years old. Elle’s physical transformation is impressive, although it only required a prosthetic forehead, a wig and makeup, but the way in which the actress managed to adopt all of Michelle’s mannerisms, the way she talks, walks and behaves in court, is just amazing.

Elle studied all the tapes of the trial and the HBO documentary, and that allowed her to make sure that her movements and the way she spoke were very authentic. This, coupled with the physical change, gave us an incredible transformation. 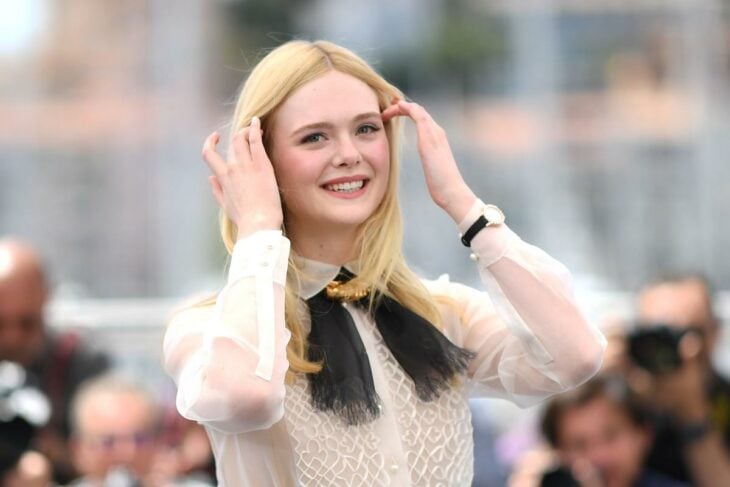 Elle not only plays Michelle in The Girl from Plainville, but she is also the executive producer. According to sources close to the actress, she wants to be very careful in the way this story is told, since there is a risk of falling into sensationalism.

Elle wanted the series to be an honest portrait of not just these families and what they went through, but what people are going through in general on a day-to-day basis when it comes to their mental health.

The series seeks to start conversations 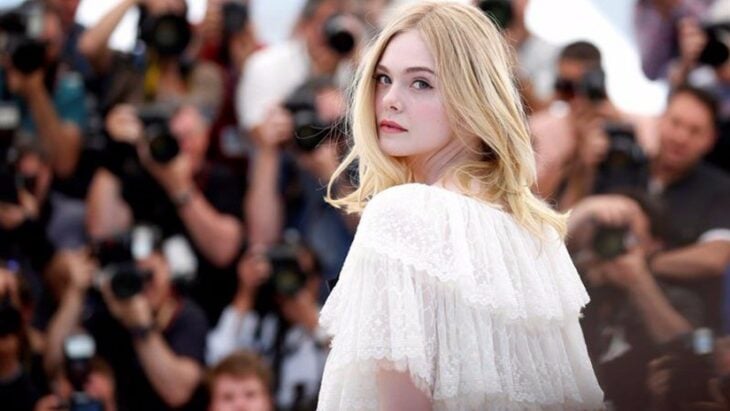 Because the series will deal with very serious topics such as suicide and mental health, he enlisted the advice of specialists in the field, such as the American Association for Suicide Prevention, to ensure that the topic was handled correctly. , since a balance must be found between the dramatization of a series and the sensitivity towards problems that millions of people go through. The directors of the series had this to say:

We wanted to show that dealing with mental health issues, depression, anxiety, etc., looks different for each person. Characters are affected by many factors and this allowed us to tell a bit more of a full story when it comes to mental health. At the end of the day, of course we want to be entertaining, but more than anything, we want it to be the start of much-needed conversations and useful for anyone struggling with their mental health, not just teenagers.