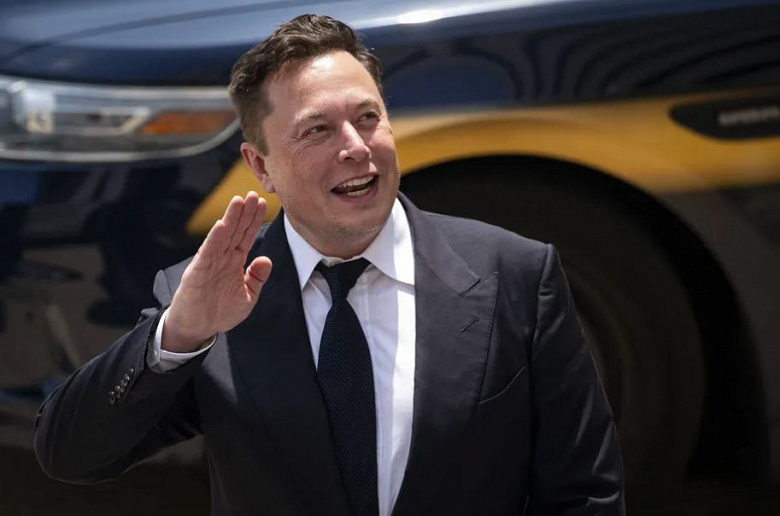 One of the reasons Bitcoin recovered quite quickly after falling below $ 30,000 on Monday is due to the conference dedicated to the world’s main cryptocurrency: the event just took place in the United States. The conference was attended by well-known personalities in the industry, including the head of Tesla Elon Musk. He, in particular, stated that Bitcoin is owned not only by Tesla, but also by SpaceX, as well as by himself. In addition, Musk said that in addition to Bitcoin, he owns Ethereum and Dogecoin.

Against the background of this statement, Ethereum, which was already gaining in price for the company with Bitcoin, continued to rise in price. At the time of writing, it hit the $ 1,940 mark, a daily growth rate of approximately 8.5%. Dogecoin’s value reached 21 cents, but then eventually dropped to 18.5 cents (8.3% daily growth). Well, Bitcoin added 6.6% per day.

At the conference, Musk spoke to a panel of experts with Jack Dorsey, CEO of Twitter and payments services Square, and Cathie Wood, founder and CEO of ARK Invest. The head of Tesla once again confirmed that, despite the decision to cancel the charging of the company’s cars in Bitcoin, the company did not sell the previously purchased cryptocurrency. “We don’t sell Bitcoin, I don’t sell anything personally, and SpaceX doesn’t sell Bitcoin.“Musk said. And then he added: “I can pump, but I don’t dump [имеется в виду принцип «памп и дамп» – манипулятивное повышение курса актива с его последующим обвалом]. I definitely don’t believe in overpricing and selling or anything like that. I would like Bitcoin to succeed».

France: Entry to most cultural sites with a health passport