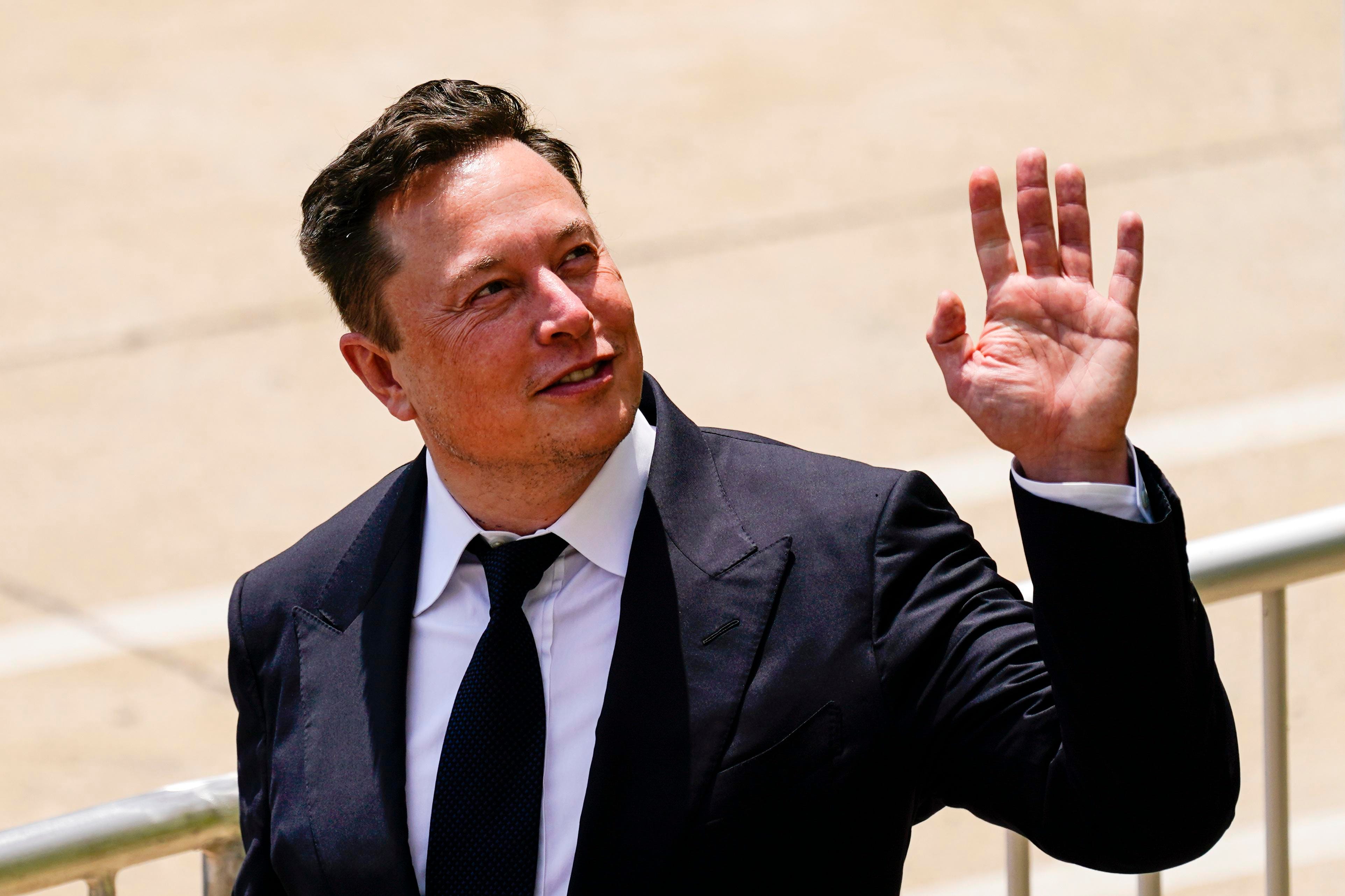 As you know, the digital currency is not backed by anything, and therefore the cryptocurrency market is highly volatile and reacts sharply to the statements of analysts and media personalities. Elon Musk is one of those people whose opinion influences the rate of cryptocurrencies. Recently, with his statements, an American businessman and founder of Tesla and SpaceX literally brought down the bitcoin rate, and now, with his next speech, he raised another cryptocurrency in price. We are talking about Ethereum, also known as Ethereum or Ether.

Elon Musk became a participant in the B-Word conference, and during his speech stated that he did not stop believing in cryptocurrencies. It supports the digital currency market despite the potential environmental risks associated with mining. He also stated that in addition to bitcoins, he owns such cryptocurrencies as Dogecoin and Ethereum. Immediately after Musk mentioned Ethereum in his speech, the value of this cryptocurrency rose by about 10%, reaching record levels. According to the Binance exchange, as of Thursday, 10:40 am Moscow time, the cost of ether reached $ 2,000.

By the way, in May, after Musk’s tweet asking if customers would like to buy Tesla electric vehicles with Dogecoin, this comic cryptocurrency rose in price by 17%. True, a few days earlier, Musk had brought down the Dogecoin price by 30% with his statement on the Saturday Night Live comedy show. The businessman also negatively influenced the bitcoin rate with his statements, moreover, more than once. For this, Musk has repeatedly threatened to prosecute.

Aiming for a move towards 1.3800, with bullish pennant in play