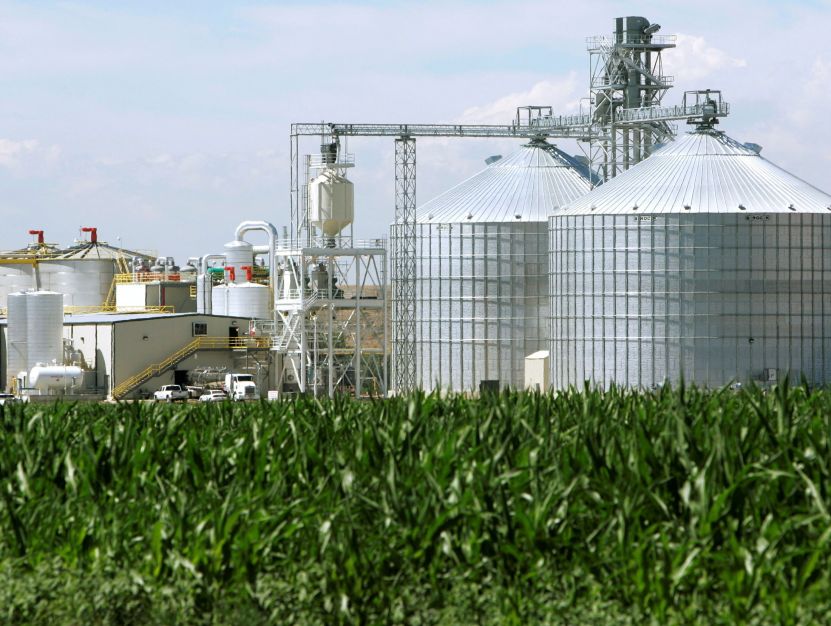 Hydrous and anhydrous ethanol prices fell about 8% at mills in the state of São Paulo, pressured by low turnover, amid tax changes, and also by seasonal pressure from the sugarcane harvest, said the Center for Advanced Studies in Applied Economics (Cepea) this Monday (4).

“The pressure came mainly from the low volume of business throughout the month. Distributors were cautious in closing new purchases, in view of the sluggish sales of fuels and also the scenario that was outlined with the possibility of tax change on ethanol and gasoline, which was only consolidated at the end of the month, through the Complementary Law nº 194, of June 23”, said Cepea.

Considering the full weeks of June, the monthly average of the Cepea/Esalq indicator was R$ 3.0419 per liter, a decrease of 8.34% compared to May (average in the plants, without taxes).

In the case of anhydrous ethanol (considering only the spot market), the average of the June full weeks of the indicator was R$ 3.5630 per liter, a decrease of 8% in relation to the previous month.

In the last week of the month, “even with the greater presence of buyers and the consequent increase in the volume of hydrous ethanol traded between distributors and mills, the price of biofuel fell in the state of São Paulo, with the advance of the harvest.

“This scenario is due to the fact that some mills have increased their supply, due to the need to make cash at the beginning of the month,” he said.

Cepea also highlighted the volume of hydrous ethanol coming from Mato Grosso to the bases in São Paulo, which was higher last week. Goiás plants also sent more ethanol to the Northeastern states.