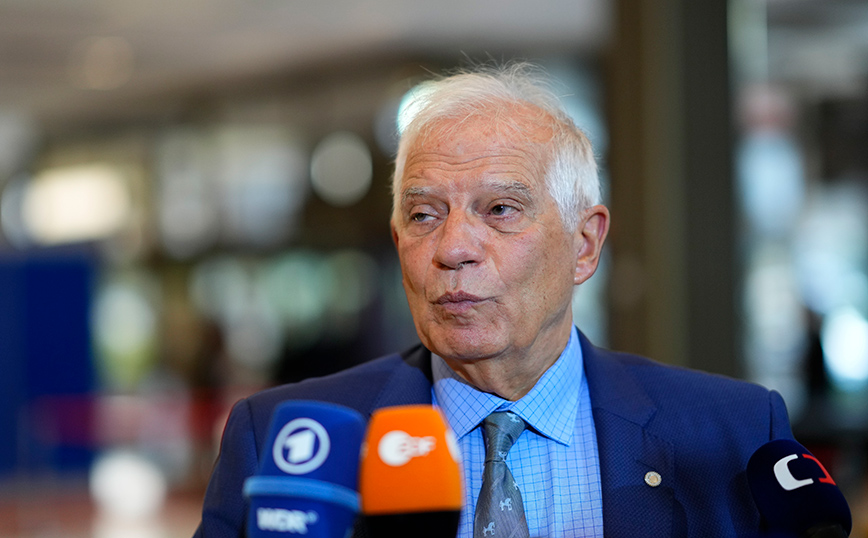 “We agreed on… the complete suspension of the European Union agreement-of Russia for the facilitation of entry visas,” he said at a press conference at the end of the two-day meeting of foreign ministers in Prague.

“It will significantly reduce the number of new entry visas issued by EU member states. It will be more difficult, it will take more time.”

Diplomats said EU ministers could not immediately agree on a blanket travel visa ban for Russians as member states were divided on the issue.

THE Borel said there has been a significant increase in border crossings from Russia to neighboring countries since mid-July.

“It has become a security risk to these neighboring countries“, he added. “In addition, we saw many Russians traveling comfortably and shopping as if there was no war raging in Ukraine.”

At least one million Russian citizens have entered the EU via land borders since it began Russia’s invasion of Ukraine most through Finland and Estonia, the EU’s border guard agency Frontex said.

In a concession to eastern EU member states that had called for tougher measures, Borrell said Russia’s neighboring countries “they can take measures at national level to restrict entry into the EU’.

He clarified, however, according to the Athens News Agency, that these measures should be consistent with the rules of the Schengen area and underlined that it is important that Russian members of civil society can continue to come to the EU.