Finally! The ‘RBD’ remake reveals its first official photo and there are already high expectations

If there is a novel that marked a before and after on Mexican television, it is Rebel, a program from which the RBD group was born, which in turn, was a phenomenon in Latin America.

To the delight of many, the show will return to the small screen with a remake starring new actors and produced by Netflix. Although the official announcement of this version occurred in 2020, it is until today that the platform streaming revealed the first official image, revealing the main cast and the new Elite Way School uniform.

The Mexican soap opera Rebel (2004) was also a remake from Rebelde Way, Argentine production that aired around 2002. However, the show Mexican broke the barriers of the screen, becoming a phenomenon in Latin America.

In case you don’t remember, this story takes place at the Elite Way School, an exclusive school in which a group of friends faces the typical problems of adolescence: love, heartbreak, betrayal, lies, dreams, among others. Something like Elite but much more light and from the 2000s. 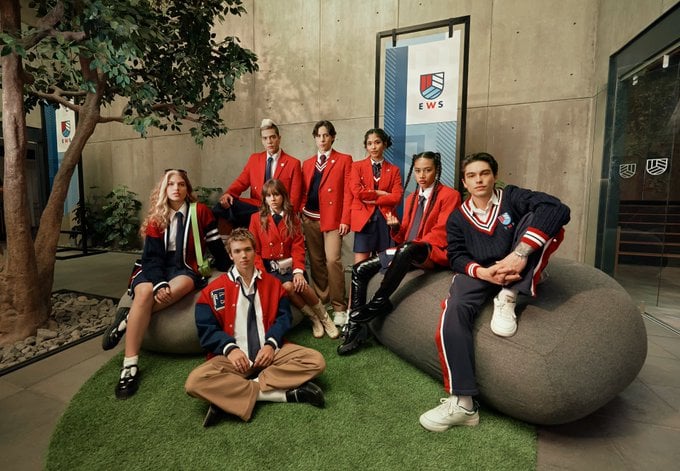 The cast of the Mexican version was made up of Anahí, Dulce María, Maite Perroni, Alfonso Herrera, Christopher Uckermann and Christian Chávez, who also formed the musical group RBD.

In this new version created by Netflix, the protagonists will be Azul Guaita, Sergio Mayer Mori, Andrea Chaparro, Jerónimo Cantillo, Franco Masini and Lizeth Selene. Although the new cast has already been revealed, it is still unknown what turn the plot will take, if there will be an official musical band and the exact release date. We hope that these days, the platform streaming Give us more details, meanwhile, we introduce you to the new students of the Elite Way School. 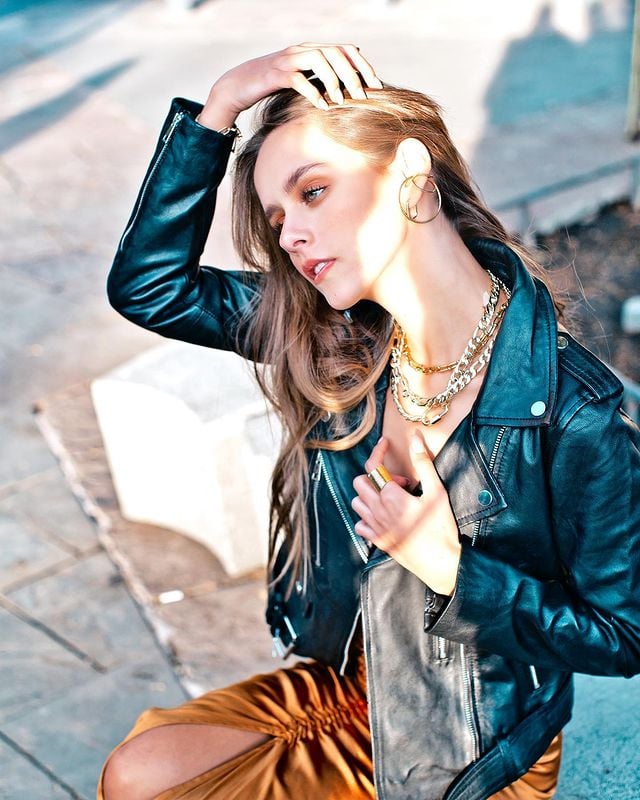 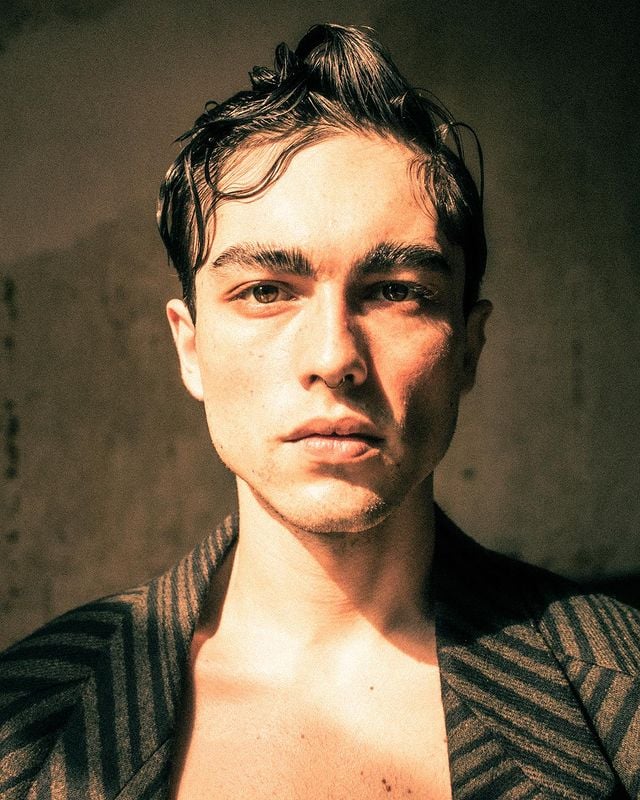 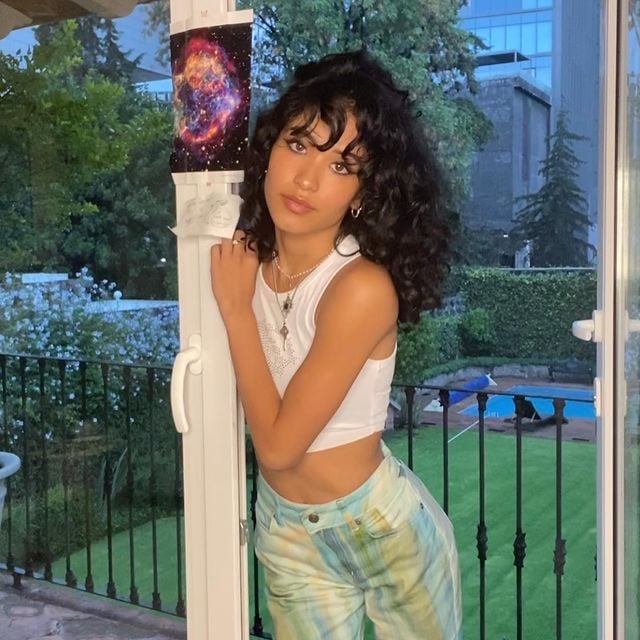 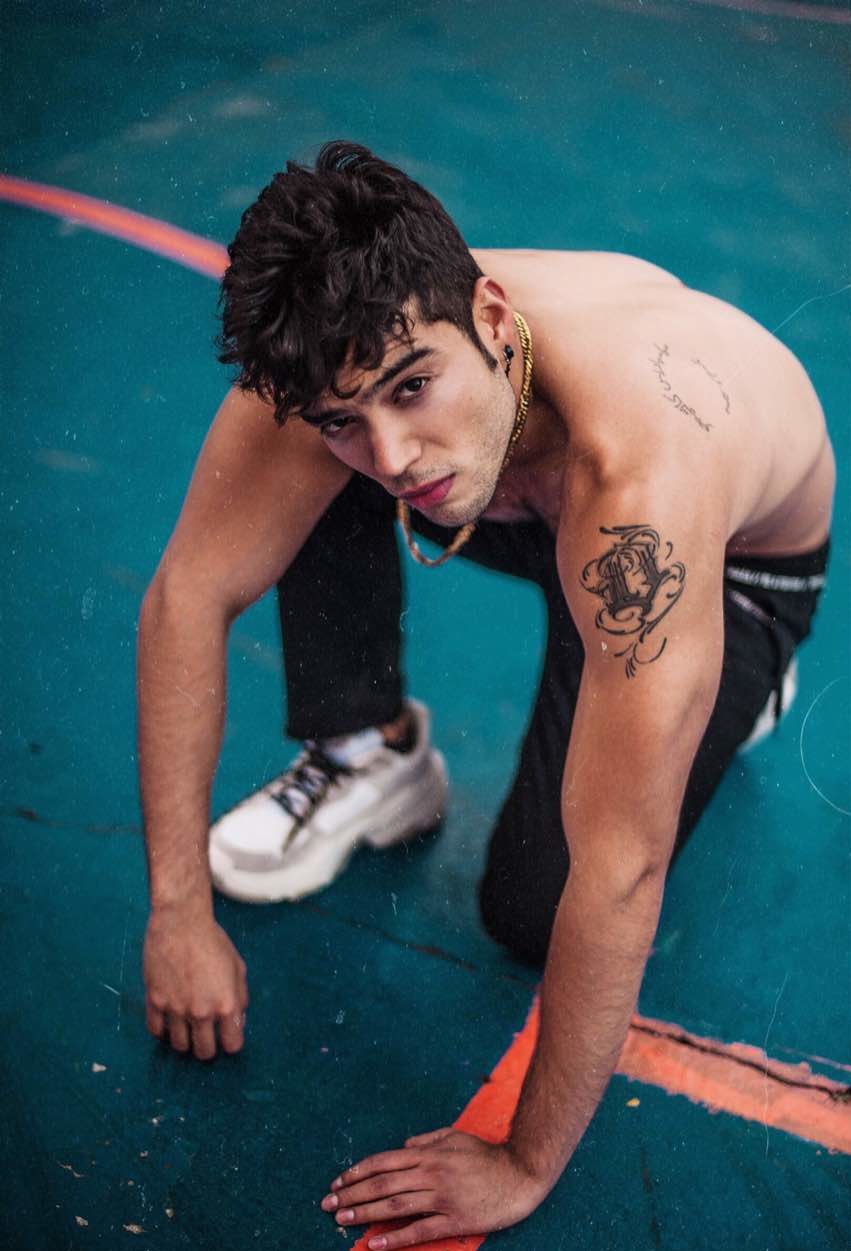 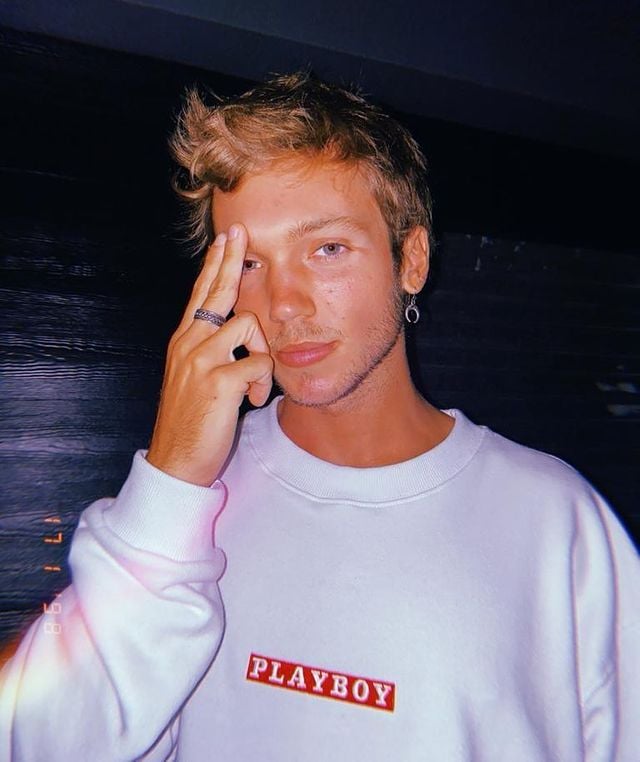 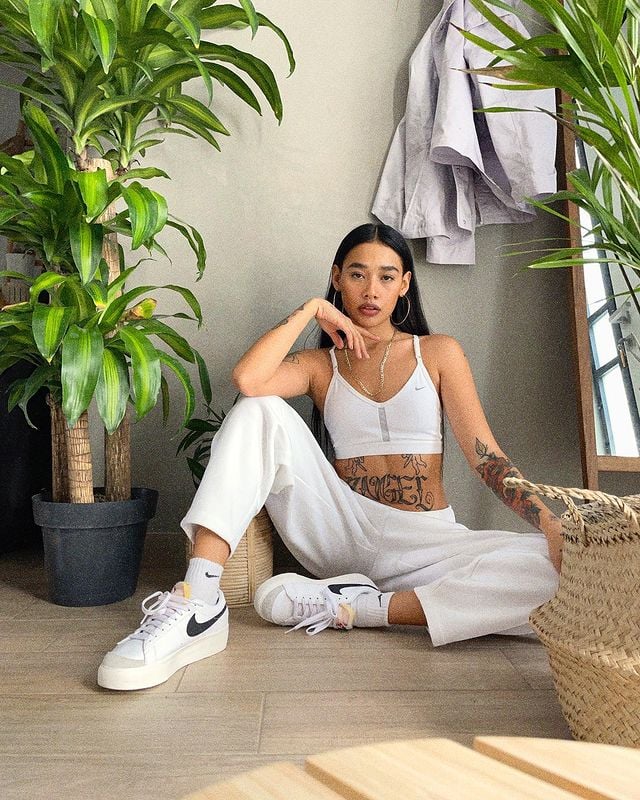 Lithuania: President Nauceda emphasizes that “every bit of NATO territory must be protected”