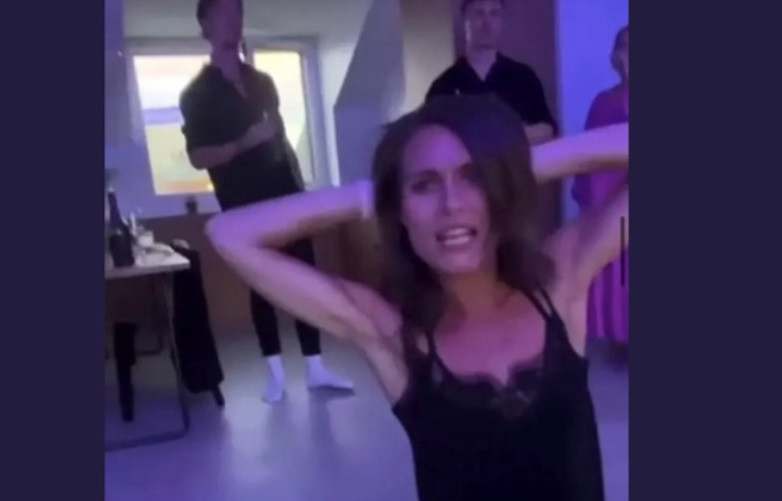 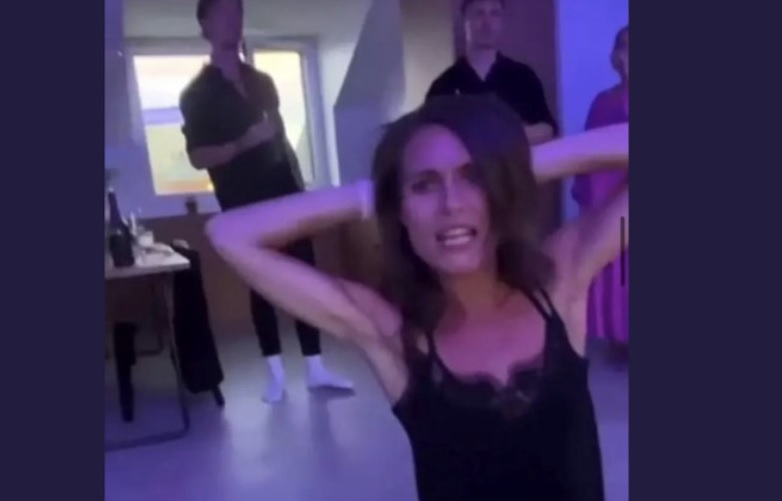 In the eye of the cyclone since Wednesday night (17/8) h Prime Minister her Finland Sana Marin as a video leaked showing her doing partydancing and singing with her friends, while according to the images she does not seem to be in a sober state.

The 36-year-old Marin, who has been the prime minister of Finland since 2019, receives harsh criticism from citizens, but also from the opposition in her country for her behavior as they consider it unbecoming of a leader and especially in a period of crisis.

Finland, which is trying to join NATO, faces challenges in its relationship with neighboring Russia, which has threatened it several times, notably after its February 24 invasion of Ukraine. Then there is the energy crisis that is just around the corner, which is expected to have significant effects on the country’s economy.

One of the country’s famous sports journalists Aleksi Valavoori wrote on his Twitter account: “This is the Prime Minister of Finland, Sanna Marin. Some say it’s cool… maybe among other teenagers. However, is she a responsible leader in a country in crisis? She is by far the most incompetent Prime Minister we have ever had. He doesn’t know anything. Please take your leather jacket and resign.”

Another user wrote: “Finland is suffering with high electricity prices, lack of medical care and a lack of elderly care professionals and this is how our leader chooses to spend her time?”

Sana Marin has many times visited music festivals and concerts in order to have fun, causing reactions. In fact, they allegedly gave her the nickname “Party Sanna”.

However, not all comments were negative with other users claiming that “when you work hard like Sana Marin, you can also party…hard”.