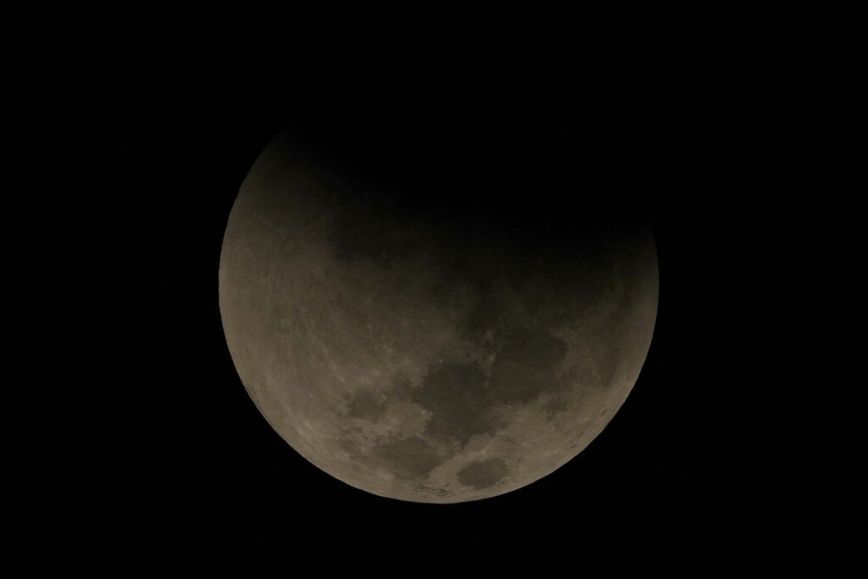 An impressive phenomenon is broadcast live the US space agency (NASA)as early this morning, almost parallel to the full moon, a total lunar eclipse takes place, which in Greece is partially visible.

The total eclipse occurs when the Sun, Earth and Moon are almost completely aligned (conjugation), so the whole moon passes through the shadow of the Earth. The result is that the Moon gradually becomes darker and eventually usually takes on a reddish color (sometimes very dark or almost black if the Earth’s atmosphere is heavy with particles, eg after a strong volcanic eruption).

In this case, the eclipse occurs about a day and a half before the moon reaches its periphery, ie at the point of its orbit that is closest to our planet. Therefore, on Sunday night and during the eclipse that will follow, the Moon, which is about 362,000 kilometers, will appear about 12% larger than when it is at its apogee, ie at its farthest point from the Earth.

The eclipse is visible from North and South America, as well as, to a greater or lesser extent, from various parts of Europe, Africa and Asia.

A partial lunar eclipse is expected in Athens that will last about an hour and 45 minutes, starting around 04:30 on May 16, culminating at approximately 06:15 a.m.

As for full moonwhich is known as “of flowers” because of the flowering season with which it coincidesits culmination will occur at 07:15 Greek time.

The next total lunar eclipse will occur in November this year, while the next one in 2025.

BitDegree Creates an Alliance to Develop Metaverses and Web3