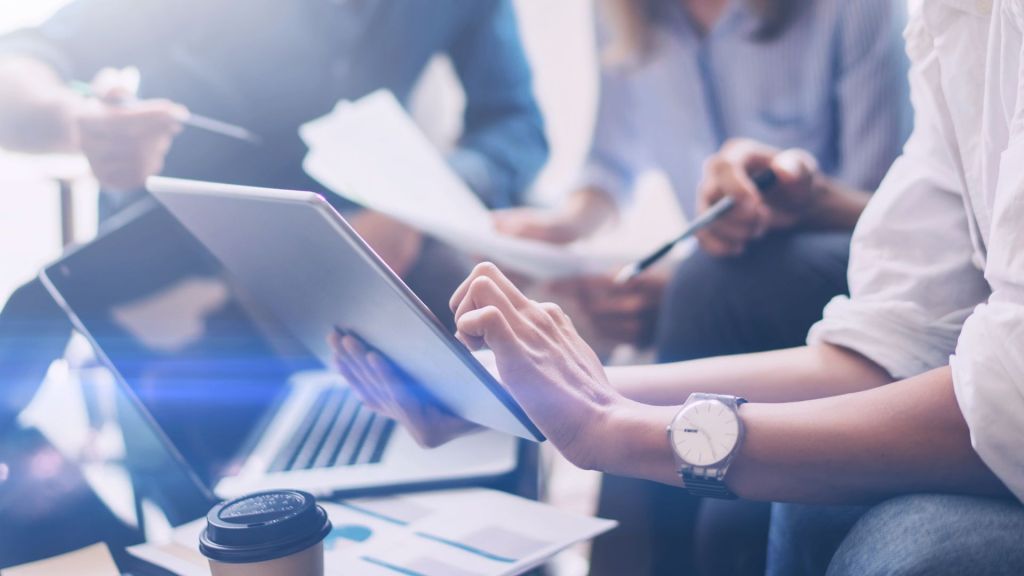 Despite the uncertainties and economic, political and social challenges, the entrepreneurs of the country’s medium-sized companies maintain a good level of confidence regarding the future of their businesses. The optimism was measured by Fundação Dom Cabral (FDC) in a survey carried out between June and July of this year, which included the participation of 1,133 entrepreneurs from medium-sized companies and was released at the end of September.

To outline this panorama, FDC created the Confidence Index for Medium-Sized Companies (ICME), which considers the average of the current condition assessment (ICA) and, also, the future expectation (IEF) of the business environment. In this first calculation, the index reached an average of 46 points, within a scale of 0 to 100, with the ICA at 42 points and the IEF at 50.

Among the factors that reduced business confidence, both in terms of current conditions (ICA) and future expectations (IEF) are the country’s economic instability, turmoil in the political and social environment and business costs. Even so, businessmen assess the current scenario well and are optimistic about the company’s conditions, sales volumes (demand), the competitive environment and the impacts that technological changes should cause in the coming months.

The industry and service sectors showed the highest level of confidence in current business conditions, with ICA ratings for company and demand at 54 and 57 points, respectively. With very positive expectations in these same dimensions, both presented the same IEF of 60 points.

The sector dynamics, which considers the company’s competitiveness and the impacts of technological changes, was also well evaluated both in the current condition (ICA) and in the future expectation (IEF). The ICA of sectoral dynamics in the industry presented 51 points and the IEF was 57 points; in the service sector, the ICA of sector dynamics was 53 points and IEF was 59 points.

Commerce showed the lowest level of confidence. The dimension most poorly evaluated by the sector’s entrepreneurs was the ICA on costs, with 14 points, despite pointing to positive future expectations, with the IEF of 49 points.

In general, the business costs, both in the assessment of the current condition (ICA) and in relation to the future expectation (IEF) was the dimension that most intensely depressed the ICME Total. 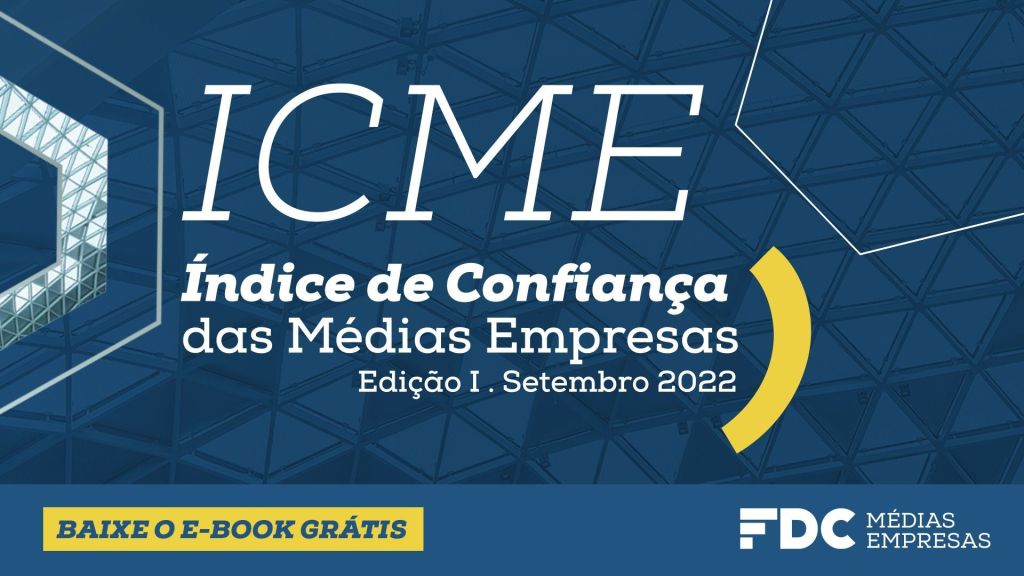 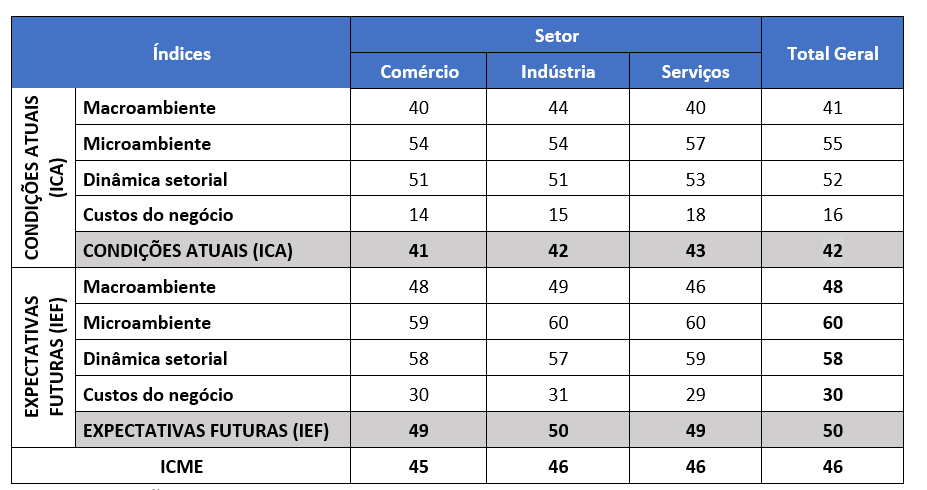 A compass for the average entrepreneur

Unprecedented in Brazil, the ICME reveals the current and future levels of confidence of entrepreneurs of medium-sized companies and what are the factors that influence this confidence.

In addition to considering the traditional variables related to the macroeconomic context and company conditions, ICME analyzes aspects related to the competitive and productive context of companies. The index assesses current (ICA) and future (IEF) conditions related to the macro-environment (economic, political and social); to the microenvironment (company and market demand); the impacts of sector dynamics (level of competition and technological changes) and business costs (input and production costs, among other expenses).

Unlike traditional trust indicators, the ICME is closer to the challenges and decisions of managers of medium-sized companies, revealing their perceptions based on a broad analysis of the context in which the business is inserted.

Robust in its predictive power, the indicator will be published quarterly from 2023 onwards and will be an important tool capable of guiding medium-sized entrepreneurs in the adoption of strategies that influence business performance and, consequently, the generation of jobs and income.

About the Dom Cabral Foundation

It is a Brazilian business school that for 46 years has had the mission of contributing to the sustainable development of society through the education, training and development of executives, entrepreneurs and public managers. FDC is among the best business schools in the world, ranked 9th among executive education schools participating in the Financial Times 2022 ranking.

Access and learn about solutions for Medium Enterprises: https://empresas.fdc.org.br/portfolio/medias-empresas/