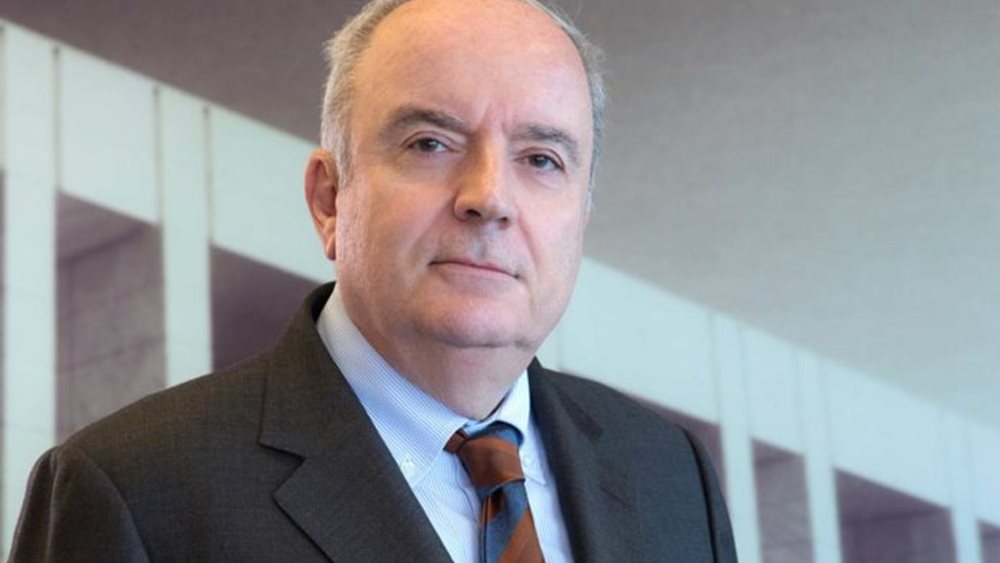 The president and CEO of GEK TERNA, George Peristeris, gave quick and hurried calculations, speaking yesterday during the Ordinary General Meeting, the so-called super profits of the energy producers.

“They talked about surplus revenues, but forgot to mention surpluses. Things are much more mediocre and if I make an estimate, I think that isolating a period distorts the picture. with an estimate for maintenance until the end of 2022, there is no superprofit.Energy costs could have already been reduced and we do not experience the situation we are experiencing now.We call it 15 years.

It would happen someday. In other words, our hostage-taking from an energy dependence “, he stated characteristically. In fact, as he stressed,” there is a lack of any self-criticism for the current situation in relation to the energy costs and the energy security of the country “.

“Domestic energy sources, interconnections and storage, if they had been developed which could have been done years ago, we would have had half the energy cost”, stressed Mr. Peristeris.

Referring to the energy sector, Mr. Peristeris stated in his presentation “that our Group holds a leading position. Before the end of the decade we aim to have a portfolio of Renewable Energy Sources projects with a total installed capacity of approximately 6.4 GW. TERNA EN is the largest Greek investor in the production and storage of clean energy and in this difficult time we help the country and consumers with our projects and investments. tackling the economic storm that threatens Western democracies, and not only, through the geopolitical instrumentation of electricity costs: RES-generated energy lowers the cost of electricity, while financing much of the subsidies that are not fully sufficient , partially relieve consumers.

Our Group is also active in the field of conventional electricity generation and electricity trading through the company IRON, which is now our 100% subsidiary. With HERON 1 and HERON 2 units, HERON currently has a portfolio of units with a total capacity of approximately 600 MW and a strong position among private electricity and gas providers. At Group level, the total capacity is increased by the Natural Gas unit in Komotini with a capacity of 877 MW, which we are implementing in cooperation with Motor Oil, an investment of 375 million euros “.

According to him, in the part of concessions in 2022 investments of 300 million euros are expected, while there is an important investment program for Egnatia Odos of 700 million euros that if signed in 2022 will become a part, otherwise from 2023.

He stressed that the concessions sector is extremely important for the group with the concession contract of Egnatia Odos to be signed at the end of the year or at the beginning of 2023. Referring to the Casino of Elliniko, he estimated that the construction object of TERNA from this contract, if and as he said the plans have not been finalized yet will reach 600 million euros.

“The money for the 2022 investments is in the company’s coffers and we do not need new financing,” he said, stressing that there is no thought of raising capital or issuing a bond.

Finally, regarding the new airport in Kastelli, Heraklion, he said that “it was auctioned in the fall of 2016 and for various reasons the concession was launched in February 2020. Construction has begun at an intensive pace for infrastructure projects. After finalization and approvals from various It is estimated that the rest of the work will begin in the summer, with the commercial operation of the new airport scheduled for the end of 2025 “.