ZTE’s sub-brand Red Magic introduced a new flagship gaming smartphone from the line of the same name. The presentation took place in the homeland of the manufacturer, in China. The fresh model, called the Red Magic 6S Pro, is a slightly updated version of the Red Magic 6 Pro, which was released in early 2021. It is almost identical to the original, but features several modern innovations, including, of course, a more productive mobile platform – now Snadpragon 888+ instead of Snapdragon 888.

The 6.8-inch AMOLED display was equipped with even more advanced characteristics: the refresh rate increased to 165 Hz (was 144 Hz), and the sampling rate of the touch layer (response when pressed) is 720 Hz. The panel has a built-in fingerprint scanner with support for heart rate monitoring. It also claims support for the DC Dimming function, which reduces the PWM level using software algorithms. 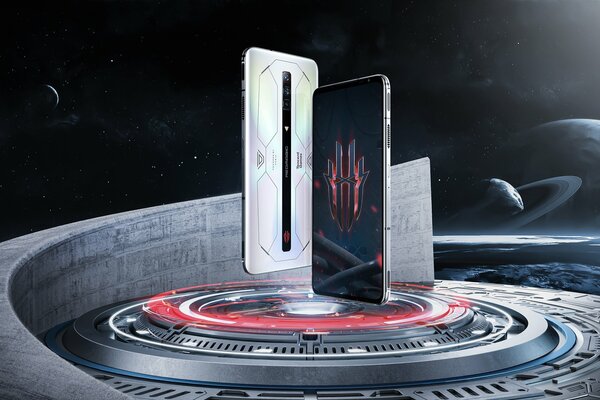 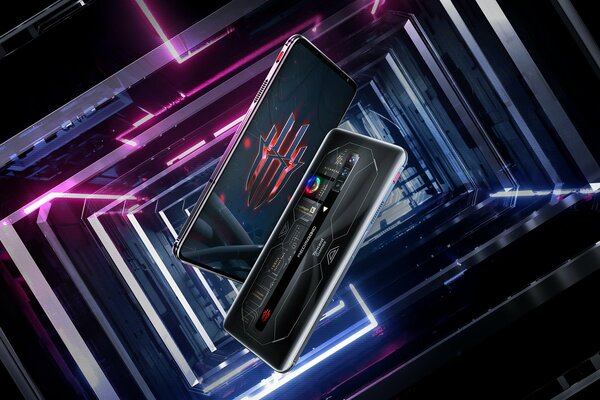 Red Magic 6S Pro comes with dual-channel LPDDR5 RAM with a maximum capacity of 18 GB. Since the Snapdragon 888+ is a pretty hot processor, the smartphone uses ICE 7.0 multicomponent cooling system to stabilize the temperature. It consists of a composite graphene, a built-in heatsink, a cooler with a speed of 20,000 rpm, and a heat-conducting gel. The fan is almost twice as quiet as the previous generation, but the airflow has increased by 30%.

Microsoft is tightening the nuts. Installing Windows 11 on…

In the home market, the Red Magic 6S Pro is available for pre-order today. Sales are scheduled to start on September 9th. The smartphone is offered in three colors: black, white and transparent edition. Additionally, the brand has prepared a special edition of the Tencent Games Battlefield Camouflage Limited Edition with some accessories included. A global announcement is expected in the coming days.

‘Gasolina’ and ‘Safaera’ are chosen among the 500 best…

Derek Black Sep 17, 2021 0
There is no doubt that reggaeton has become one of the favorite genres of recent times, it has even surpassed rock…

Aaron Rose Philip, the first transgender model with a disability to…

Sep 17, 2021
Aaron Rose Philip is the first transgender Antigua-American model with a disability to be a part of New York…

Jens Spann: The Social Democrats are for the wealthy, not the average…

Sep 17, 2021
The center of the German capital was used by Christian Democrat (CDU) politician Jens Spann as an example to…

Coronavirus – Belgium: Extension of use of vaccination…

Sep 17, 2021
At tonight 's meeting of the relevant Consultation Committee at Belgium (Codeco) draws the attention of the…

Loki has fallen! They capture Tom Hiddleston spilling honey with his…

Sep 17, 2021
Ready to have your heart broken one more time? For more than five years, Tom Hiddleston has not shared, confirmed…
Prev Next 1 of 4,949
More Stories

“Cryptocurrency is not a currency. Point “, –…