After a tireless fight by feminist groups, finally, the state of Guerrero, in Mexico, approved the initiative to decriminalize abortion in the first 12 weeks of gestation, becoming the eighth entity in the country to allow the voluntary interruption of pregnancy.

Legislators from the State of Guerrero approved the afternoon of this Tuesday, May 17, the legalization of abortion throughout the entity in the midst of a recent wave that relaxes the restrictions surrounding the practice of the procedure after the failed in favor of the decriminalization of abortion at the national level ordered by the Supreme Court of Justice, in September 2021. 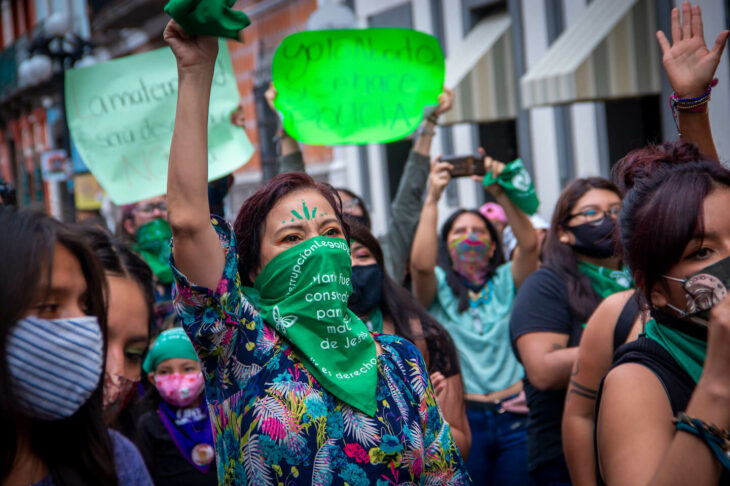 With 30 votes in favor, 13 against, one abstention and one null vote, Congress gave the green light to the exit of six articles of the Penal Code, from 154 to 159, and repealed 158, which imposes penalties of one to three years. of prison in cases in which the abortion occurred outside the causes of rape, risk to health, induced abortion or non-consensual artificial insemination.

However, the new law in Guerrero still imposes prison sentences for anyone who helps a woman have an abortion after twelve weeks of gestation. The entities that are governed by the decriminalization of abortion under this measure are Mexico City, Oaxaca, Veracruz, Sinaloa, Hidalgo, Colima and Baja California. 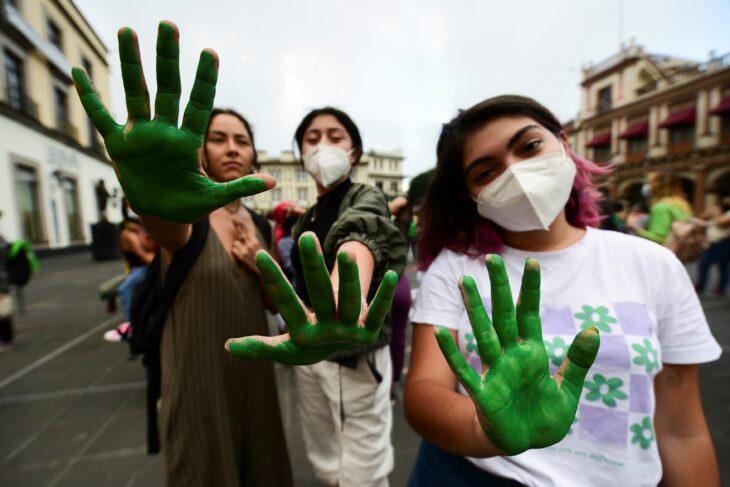 In accordance with The country, feminist collectives from Guerrero had spent 15 years trying to get the abortion reform to reach the plenary session of the legislature. However, their discussion had been postponed several times. The entity is among one of the poorest states in the country and the women of some communities governed by uses and customs are forced to marry and become mothers from an early age.

The initiative was presented by deputies Beatriz Mojica, Gloria Calixto and Nora Velázquez, who belong to the Morena parliamentary group. According to Mojica, the entity is plagued by violence linked to drug trafficking and has high rates of rape of women and deaths from clandestine abortions. Many of the women who are raped are girls and are forced to continue their pregnancy.

Due to the fact that the discussion took place within a complex scenario, the opinion did not contemplate any adaptation reform to the State Health Law regarding the legal practice of abortion. 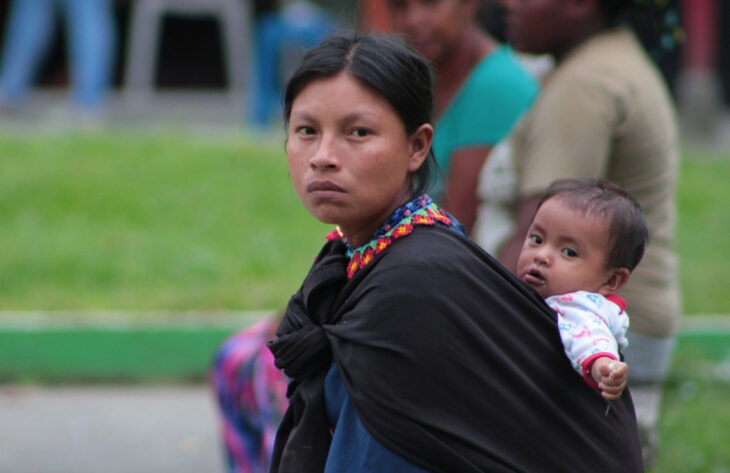 In recent years, the drive to guarantee rights so that women can freely choose over their bodies and motherhood without being criminalized has gained strength in Mexico, along with a feminist movement that has pushed to end the high rate of violence against women in the country.

Paola Turci and the happiness that returns (alongside…

Marmolada, «A loud noise, then an avalanche of snow and ice.…

No data from nine states and the DF, Brazil records 35 deaths from Covid-19 in 24 hours

Entrance ticket to Venice, Toto Bergamo Rossi: “It will not be decisive”

The 37-year-old grandmother with 12 children: “They hate me because I have…

Derek Black Jul 4, 2022 0
Veronika Merritt is 37 years old and became a grandmother for the first time and a mother for the 12th time at the…

Jul 4, 2022
Its inhabitants are in a state of panic Sydney who were ordered to leave their homes as for the third day the city…

“Bellwinger” Guterres for the Caribbean: “It is at…

Jul 4, 2022
His concern for her Caribbean says the UN Secretary General Antonio Guterres who on Sunday (3/4), speaking from…
Prev Next 1 of 15,511
More Stories

Natalia Pazzaglia: “Here’s how to deal with…

4th of July, because it is American Independence Day