Halsey is mom! The singer gave birth to her first child with Alev Aydin 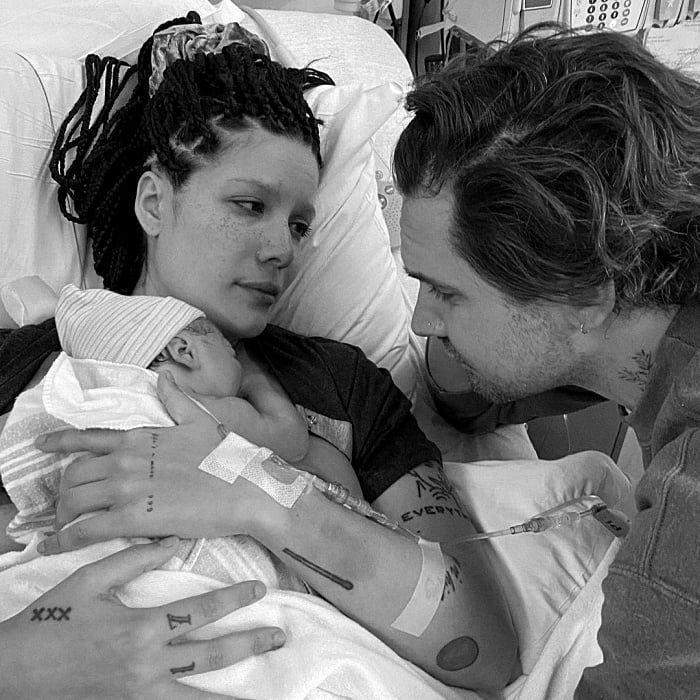 Halsey gave birth to her first child. The pop star announced the little boy’s arrival with two adorable photos of the birth and the name she and Alev Aydin chose for their first-born: Ender Ridley Aydin.

With a publication that has accumulated more than four million likes In the last hours, the 26-year-old singer appeared in one of the photos holding her baby and, at the same time, watched her partner with love and in the other, she shows little Ender’s face while breastfeeding him.

Born Ashley Nicolette Frangipane, Halsey announced her pregnancy on January 26 on her official accounts, revealing her pregnancy belly. Just a few days ago, the singer spoke about her relationship with Alev in an interview with Allure.

Alev and I have been good friends for four years. When the stars aligned, our relationship turned romantic and it was very evident that he and I were ready to have a life together and start a family. Many people wanted to comment on that. No one knew I was dating someone, as if people had a right to know what I do or do not do. I was the one who decided to share my life with the public, not my loved ones. 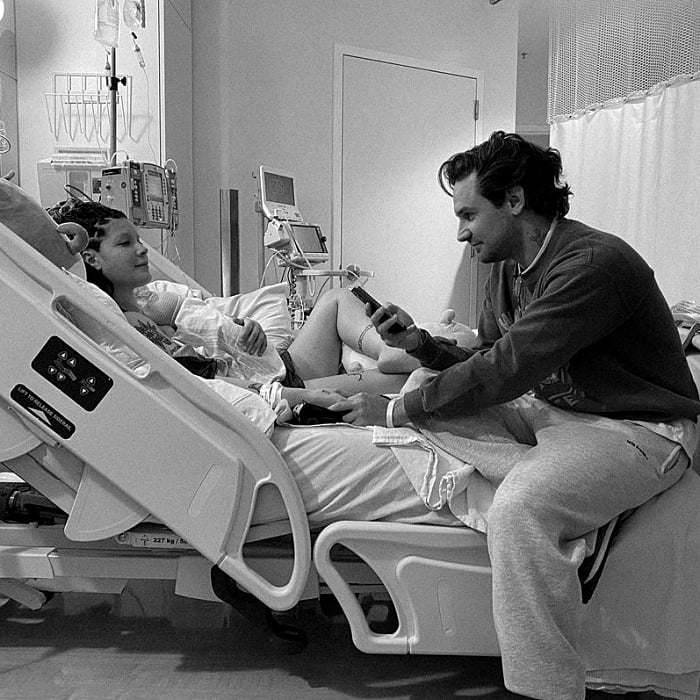 Alev and Halsey were seen together for the first time in October 2020, but it is believed that their relationship could have started months earlier, since in June of that same year, the couple decided to tattoo the same design when only a few months had passed since. broke up with Evan Peters.

The birth of her first child comes after, years ago, the singer revealed for Rolling Stone that in 2015 she was pregnant, but suffered a miscarriage moments before one of her performances. 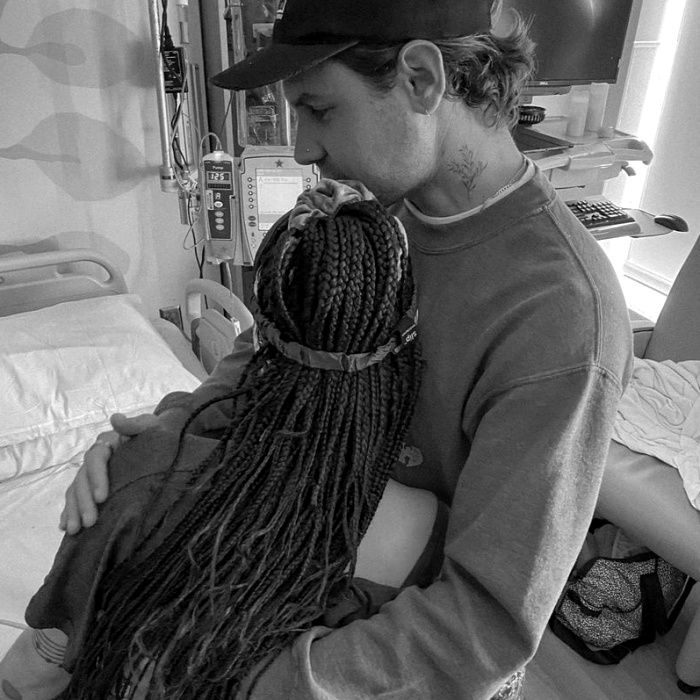 That was one of the darkest performances I’ve ever done. At that moment I realized that I did not feel like a human being. This thing, this music, Halsey, and whatever it was, was so much more important in every decision I made after I found out I was pregnant, right up until the point where I was no longer pregnant.

Halsey added feeling guilty at the time for having suffered such a loss, since one of her biggest dreams, even more important than being a singer, was to be a mother.

Derek Black Jul 30, 2021 0
The attack on an Israeli ship came in response to an attack by occupying forces at Dabaa airport, the…

Jul 30, 2021
"The instrumentalization of migrants and refugees is completely unacceptable," the High Representative said. Josep…

Jul 30, 2021
Saif al-Islam Gaddafi, son of its former dictator Libya Muammar Gaddafi wants to "restore the lost unity" of the…
Prev Next 1 of 4,167
More Stories